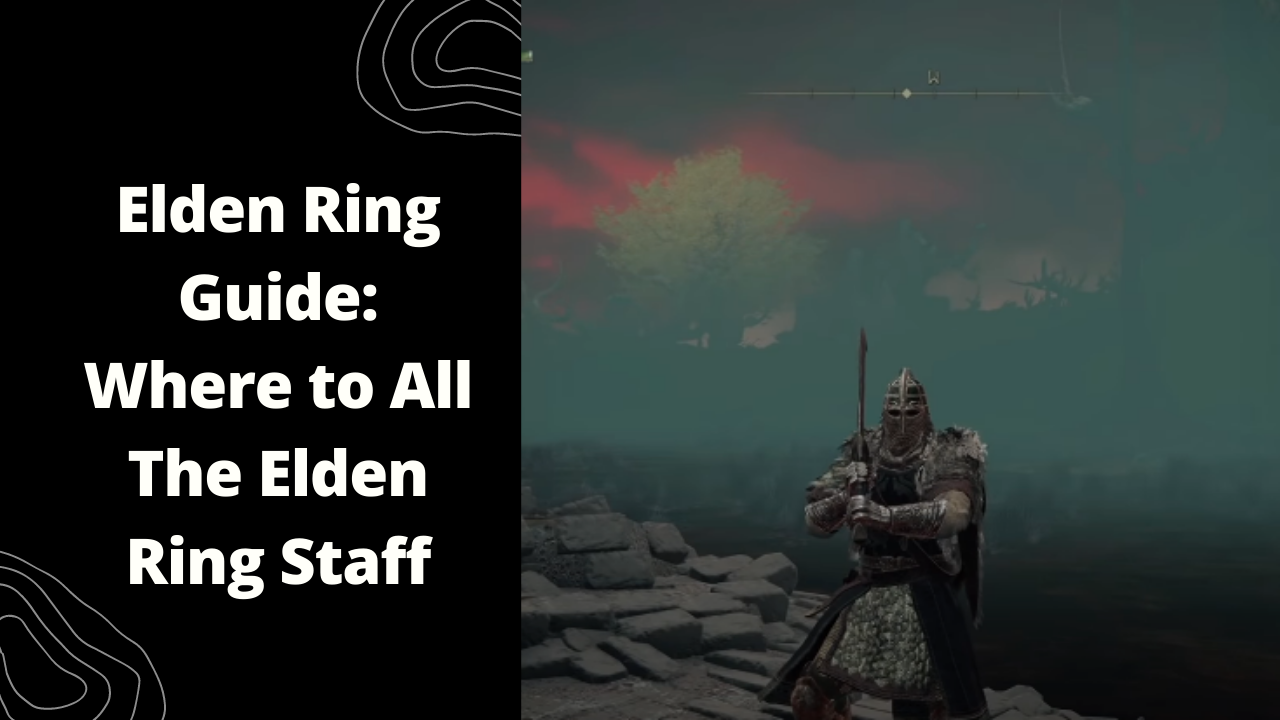 These are unique sorts of weapons used in sorceries. To put it another way, if a player wants to cast magical spells, they must possess a Staff. There are several Glintstone Staffs scattered around the map of Elden Ring. If you want assistance in locating the Staff, below is a guide to all Elden Ring Staff locations.

When it comes to the Staffs, they not only deal magical harm to the adversary but also do physical and critical damage and have other qualities. Each of these staff members has a unique talent, and one must choose them based on their suitability.

Location of the Elden Ring’s staff

Here are all of the Elden Ring staff locations: