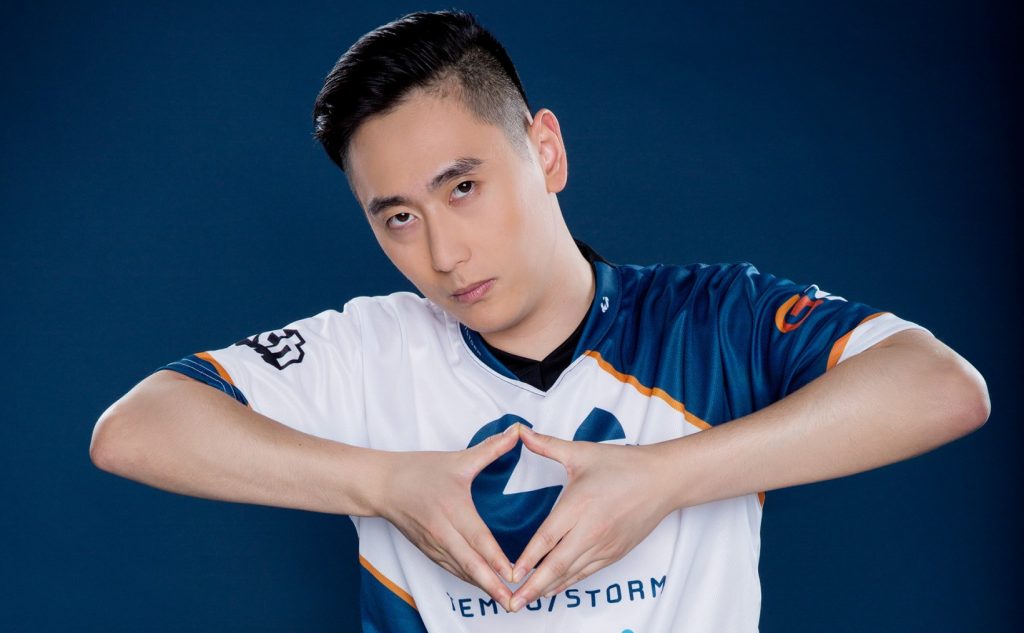 Harison Chang also known by his gamer name “Psalm” is a 24-year-old professional Fortnite player born on February 6, 1995 who recently came at 2nd place in the first fortnite world cup and received $1.8 million. He is from United states. He currently plays for organization named CLG. He has 21k followers on twitch. He is former professional player of Heroes the storm.  Beside Fortnite he also plays Dota 2, CS:GO and Overwatch.