Who is Dr. DisRespect? 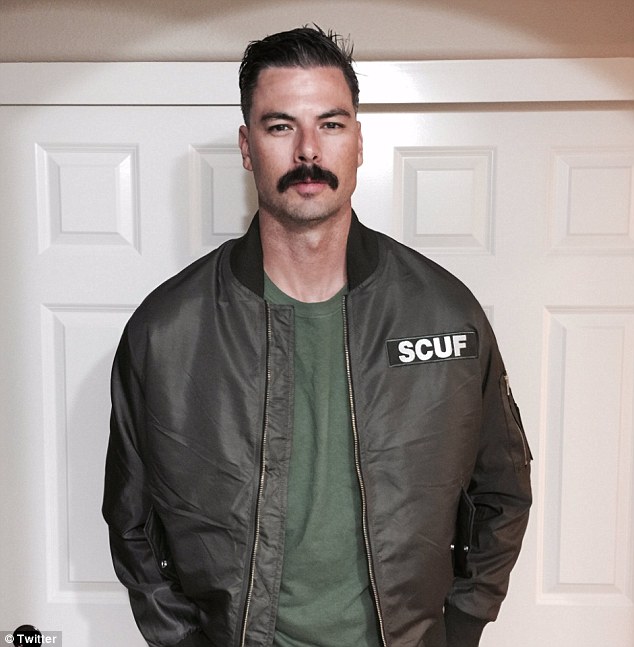 Herschel “Guy” Beahm IV also known as Dr. DisRespect in the gaming community is famous for its unique style of gameplay and aggressive talks in the voice chats. He first started this style when he began to play Halo on his Xbox when its in-game real-time chat comes as a feature by the game developers and he started noticing that he is good in that stuff. and after that when Twitch comes into the market and all the gamers started to stream their gameplays on that platform and he has nothing to do differently than others. Then this idea of including funny voice chats into the intensive gameplays strikes him like he used to do first in Halo. He started doing that and the rest is history. At the time of writing this article, he has over 3 million followers on the social media platform and they are going up day after day. And when Fortnite came into the market, this gamer has all his weapons ready to use it for his good and our entertainment. He is not like the typical gamers out there, who concerns on their gameplay rather than the viewer watching it, this guy started doing stuff for the viewers. Other than Fortnite he also PUBG, Call of Duty and other AAA games out there. In this article, we are going to look at his game settings for the game everyone loves Fortnite.