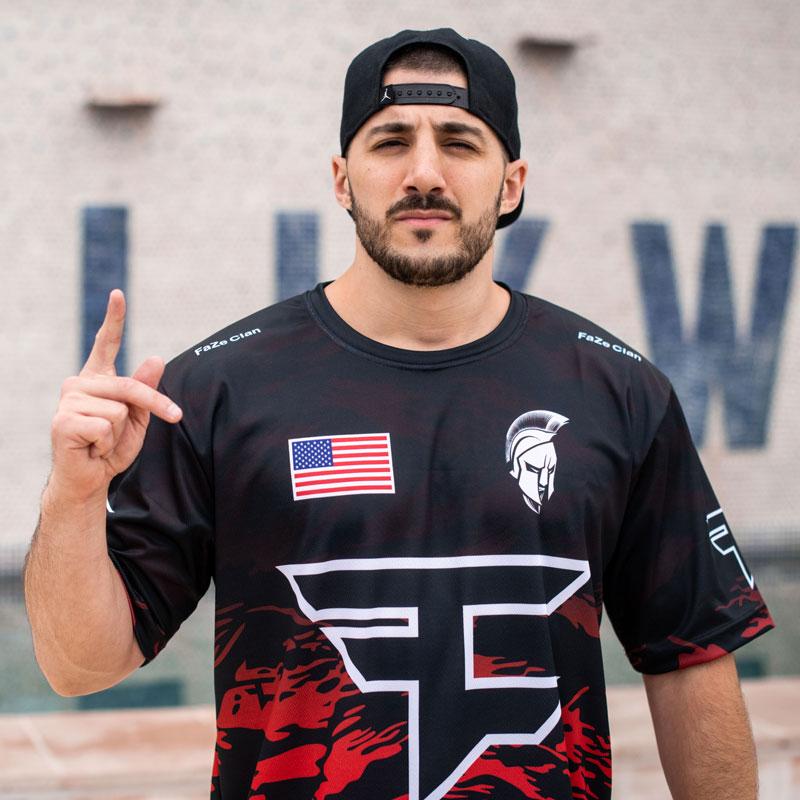 Nick Colcheff, also known as “NickMercs” by all of you and all there in the gaming community. He is a professional bodybuilder as well as an E-sports player for the game called “Fortnite”. He is the only player or one of few on this site that plays fortnite on a gaming console rather than a full flashed gaming rig. But don’t judge him as an unrated player of any street, he is at a time a member of world record holder team for the “Most Kills in a Squad game”. His team first make the record of 54 kills, but they fail to win the match, therefore, all of the viewers are not ready for accepting this record. But sooner than enough they make the world record of  55 kills and win that match as well. But this record no longer belongs to his team as it is broken by another team. He also held the record of the “most kills in a duos game”. So the records show that he is only an underrated player not an unrated player in the Fortnite community. He has a youtube channel as well and he regularly streams on Twitch platform. in this article, we are going to take a look at his gaming settings and keybindings for the game called “Fortnite”.