Who is Sypher PK? 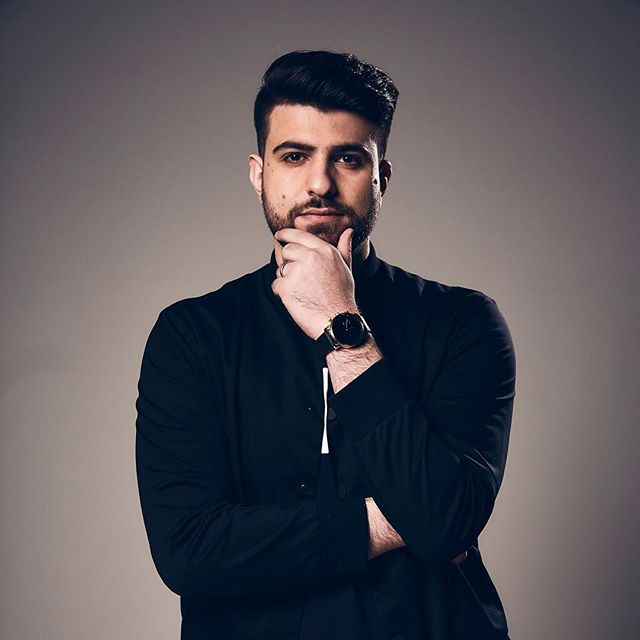 Sypher PK, this name is pretty much a big name in the gaming community and must have been heard by some of you as well if you are gaming fans like me or a fortnite fanboy or fangirl. He started his gaming career at a very young age when his father bought him a Playstation 2 on his birthday and after that, he never looks back and he participated in every competition possible and in 2011, he started his youtube channel to stream his gameplays. And when Twitch comes into the limelight, he started streaming his gameplays there. And now he has a huge base of his followers on that social media platform. As the game started to reach its new heights every day, the streaming career is on the high. He now plays as a professional fortnite player with the team named “Luminosity” along with the names like Summit1g and TSM Myth. His gaming style is no different from any other player but the aggressiveness in his gameplay take him apart from the others in the gaming community.