Who is Ghost Issa? 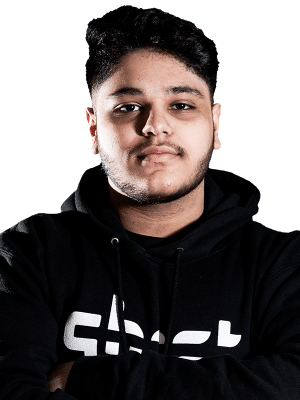 Issa Rahim (professionally known as Ghost Issa) is a pro Fortnite player. He plays for Ghost Gaming. He was born in Switzerland on September 21, 2001. Issa started his Twitch Channel in October 2018. He’s one of the youngest professional Fortnite player. He plays on PC using a Playstation  Dualshock4 Controller. Beating Keyboard and mouse players isn’t an easy task but he does that effortlessly. He has played around 3,744 matches and won more than 400 times and has 16.5k+ kills. You can find his keybindings and other information about what gear he uses below!