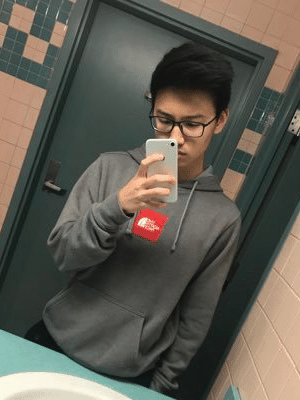 Nate kou a.k.a Kreo is a fortnite player who played for the organization Lazarus. Recently He left the team Lazarus after the controversy. He was born at Hong Kong and now lives in United States. In the 1st Fortnite World Cup He secured the 4th position and receives $1 million. He has 20 K followers on twitch. Besides Fortnite he also played Minecraft, Counter Strike, Overwatch, Maplestory and Combat Arms.