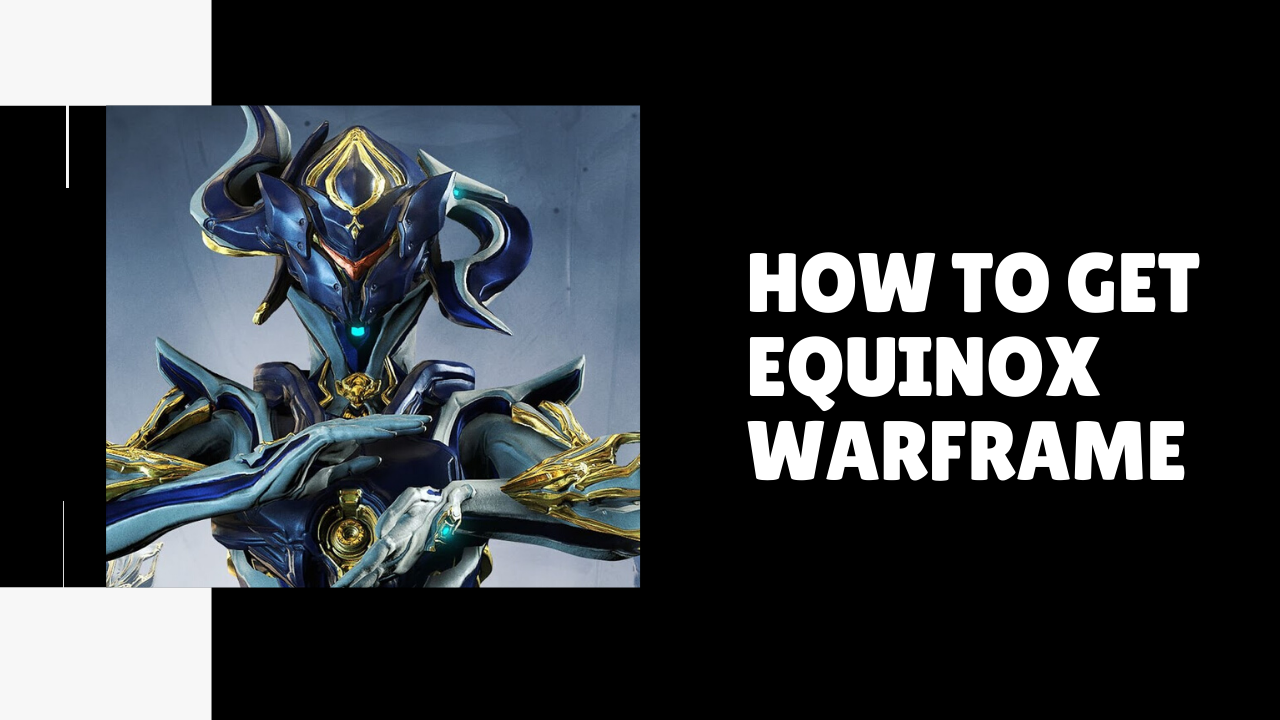 Over the years, there have been a plethora of action role playing games launched for gaming fans all around the globe. However, not every game has lived up to its expectations. Big titles such as Anthem and Destiny 2 failed to capitalize on their popularity.

But there has been one title that gained immense popularity since its launch. It is none other than Digital extremes and panic button games’ brain child, Warframe. It was released way back in 2003 for PC and later down the line for Xbox One, PS4, and Nintendo as well.

The developers have provided sufficient DLCs to keep the gaming community hooked on this ARPG game. In 2019, the game introduced another DLC dubbed as the Equinox Prime. Like it always has been, Equinox Prime also has a number of relics that can either be accessed by Prime Access or you can simply farm them i.e. build them.

That being said, it is not an easy task by any means. So, if you are unable to find these relics then don’t worry you are not alone. Keeping that in mind, today we will shed some light on how to get Equinox Prime details in the article. Stay tuned till the end of the article to learn the answers for your question.

These are the 4 major prime relics to look for in order to fulfil the task of building the Equinox Prime.

To earn each relic you need to perform specific activities. However, there are always multiple ways to earn the relics in Warframe, that is one of the features which makes this game so popular. But some activities are harder than the others. So, to save you the time, here are the best activities to earn the desired 4 prime relics in warframe:

These 4 ways will grant you access to the prime relics in no time at all. You can them to farm your heart’s extent with these activities.

Also Read: How To Get Warframe Vauban: Prime, Abilities, And Builds

That is it from our side, if you liked this article then make sure to let us know your views in the comments section down below.

How to Get Warframe Garuda: Abilities and Builds 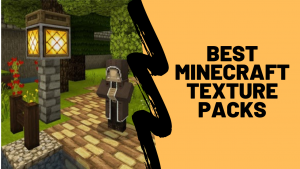