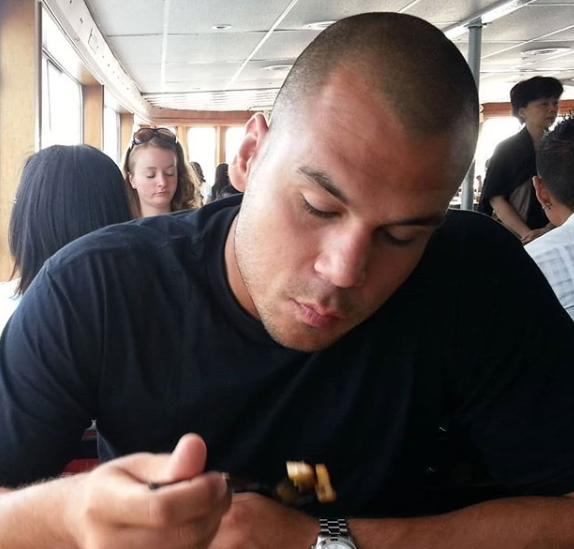 Jimmy aka “HighDistortion”  is the current leader of the all-time highest number of eliminations in the history of the Fortnite surpassing Ninja this year. HighDistortion. Now that you may have come to know that this gamer is now professionally playing Fortnite after it is released back in 2017.  He is currently a member of team TSM( Team Solo Mid) along with Myth, Dakotaz etc. His professional career with gaming started at a very young age just like others and by the time he started playing Fortnite, he has a ton of experience with FPS games and that is the reason for the high rate of kills in every game. When Ninja is ahead of him in terms of career kills, he started playing “solo vs duos”, solo vs squads” for the sake of high rate of kills and he succeeded in this motive when he surpasses Ninja this January and become the first player to get 100,000 career kills in fortnite in such a short span after the game released in 2017. That is why we are taking a look at the gaming gear and the settings he chose to play Fortnite.