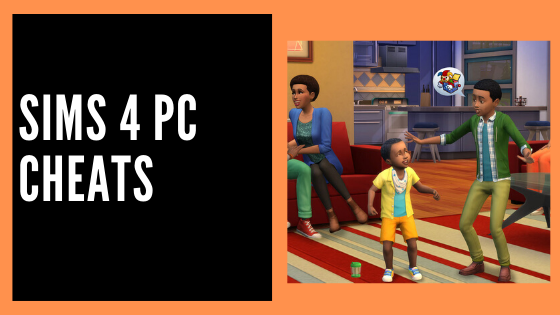 Sims 4 is a life simulation video game. In this game, players create a sim character and control their life to explore different personalities which change the way the game plays out. In Sims 4 you can use cheat code to make your gameplay more entrancing. To use cheat code firstly, you have to open the cheat console. To open cheat console in PC press CTRL+SHIFT+C. Once the cheat console 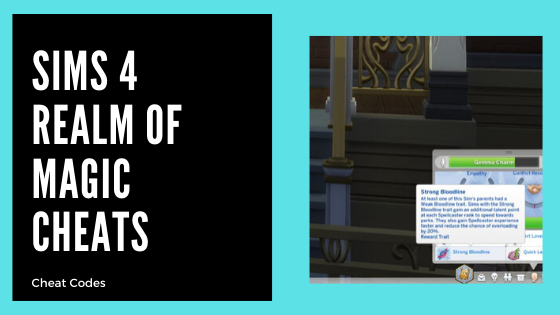 Players would have to cheat their other players in the Spellcaster Ranks. There have been curses as well. So, one needs to go through a game to understand multiple useful cheats to do similar things. This will give Sim an artificial Magical Bloodline. It will also add and eliminate further curses or will set a sim on a specific rank of Spellcaster. How to use Cheat console? We’ll tell you 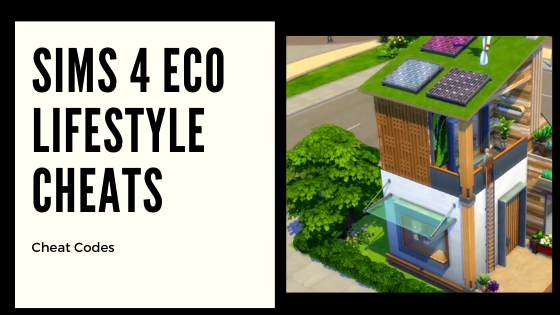 One of the greatest things to ever happen in this game, The Sims 4 Eco Lifestyle is the action policies that go hand in hand. It has welcomed the concept of cheats. Now, thanks to the cheats that one enables or repeals any policy which they do not like. You can easily set the current eco-footprint in the neighborhood. Want to know more about these cheat codes? Let’s learn further 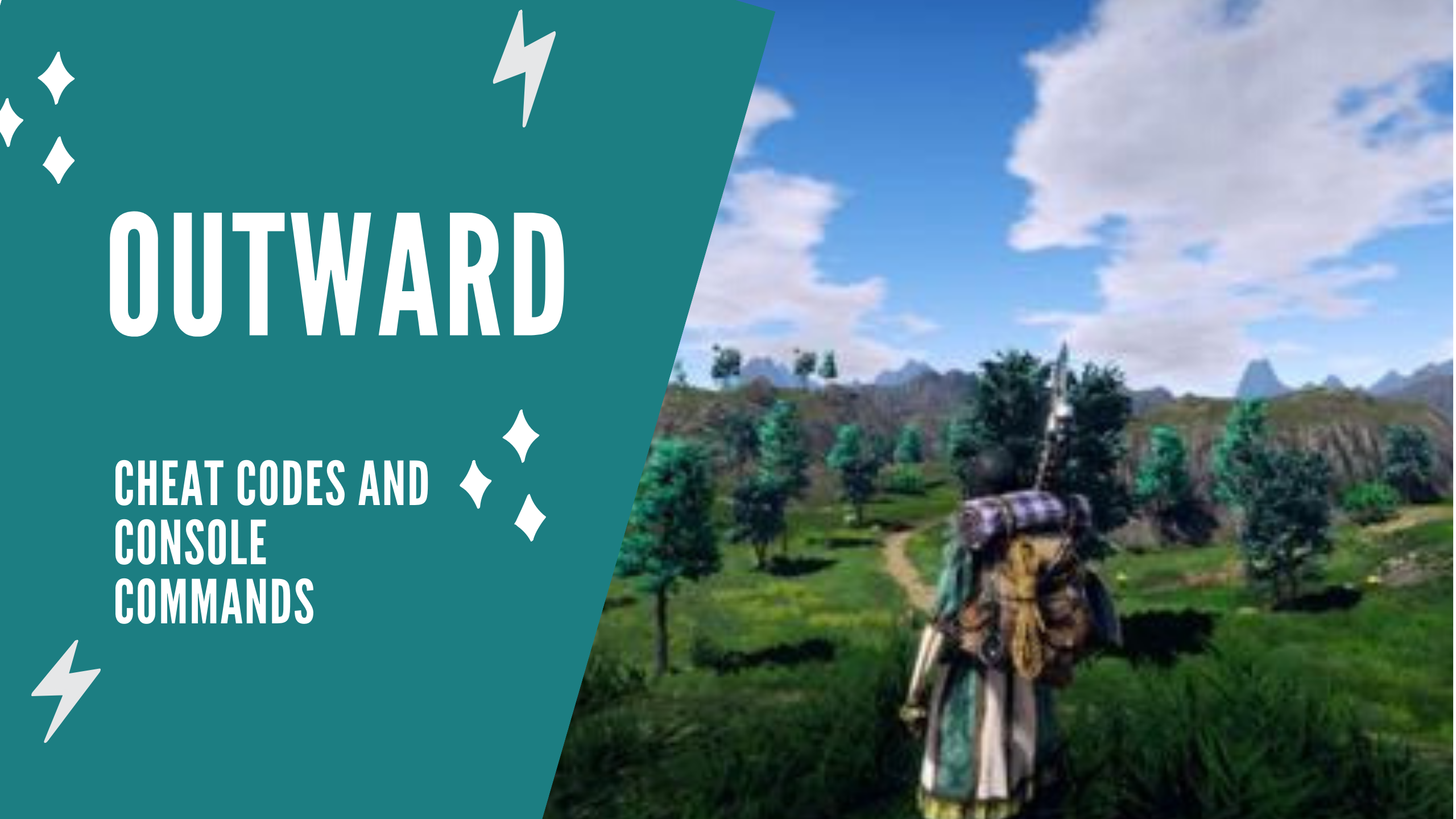 Outward is a video game that has attracted many gamers. The concept of the game revolves around the fact that a gamer is a common man and not a superhero. The game features the common man who was left on the coast of his home city in a huge debt without money. He has to find survival in the game. Each spell in the game would lead to real-life hurdles 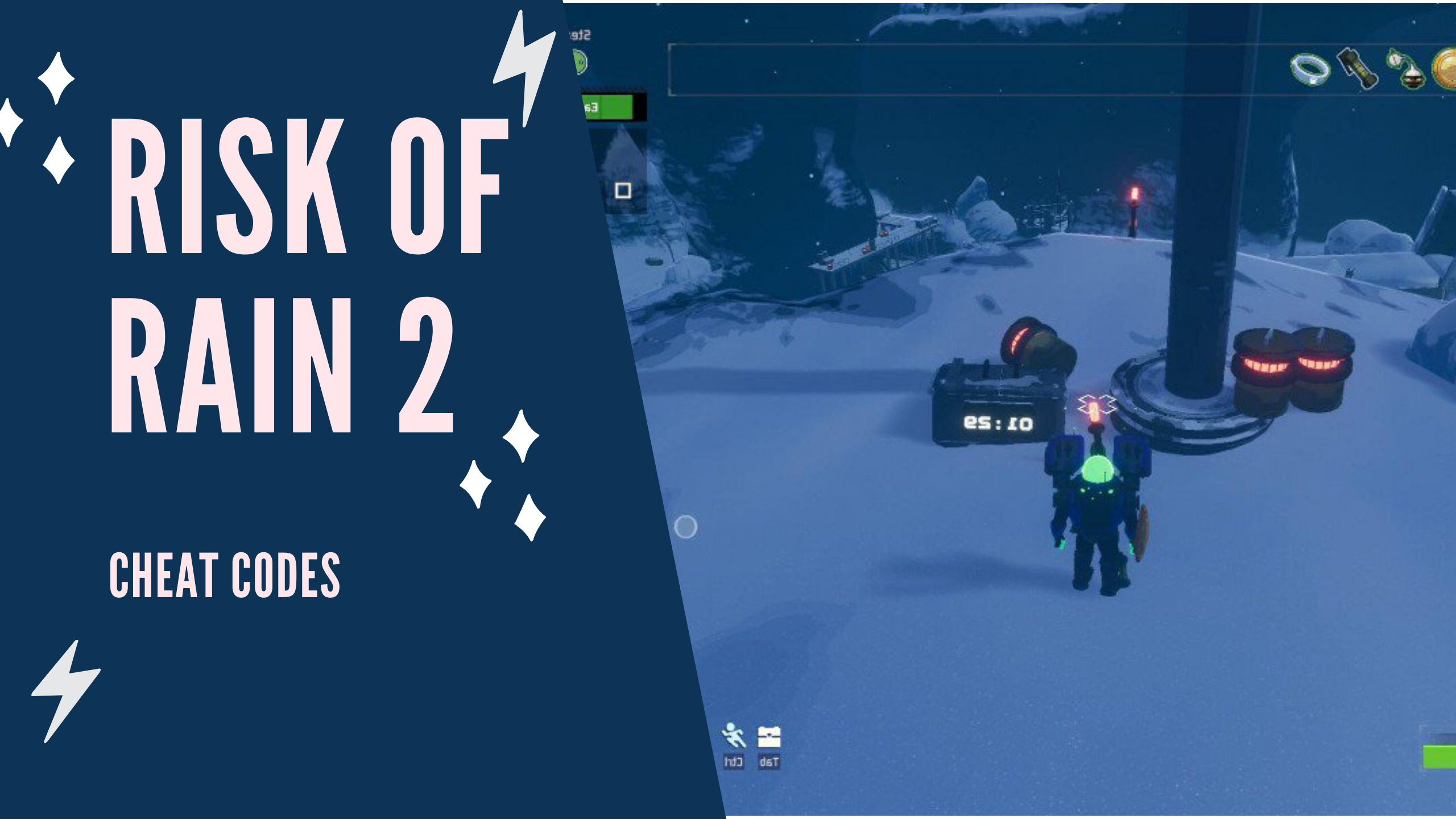 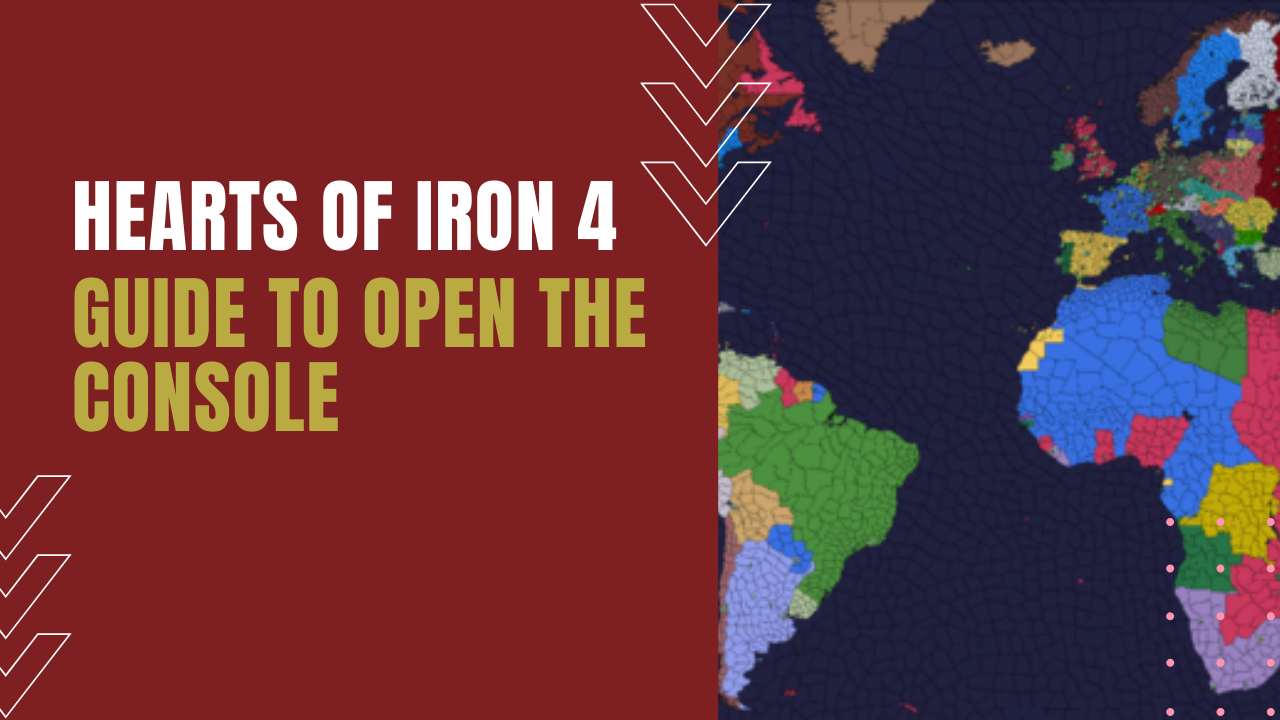 A creation of Paradox Development Studio, to be run on Clausewitz Engine, Hearts of Iron IV is a strategy game that was launched on June 6, 2016. The game includes the rage, wrath, strategies, and condition of countries, people, and soldiers in war. The game implies the situation of war during World War 2. And well, as we all know, in a conflict or even in a small fight, the 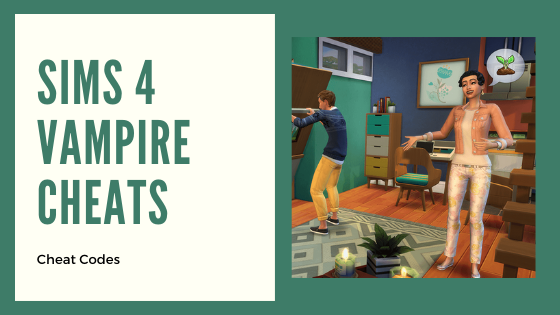 Sims 4 vampire is a great game pack and after the release of it, there are also new cheats and we have included these cheat codes in the cheats code page. These sims 4 cheat codes are tested. so you can easily use these codes. If you require Vampire then change the sim into a vampire and give them free points and max out the skill. To open the cheat 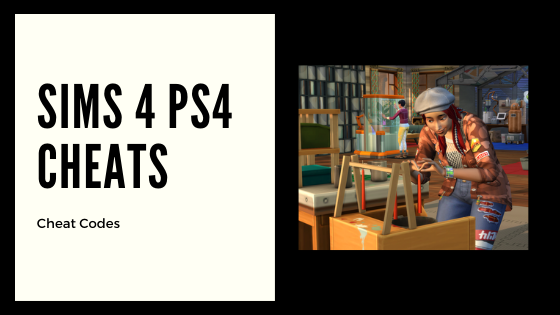 The Sims 4 is now also available on PS4. Ps4 also allows you to activate all cheat codes the same as the Pc version. However, Keep in mind that if you activate these cheat codes you will lose all your trophies and success in the game. This means that you will have to play the game from the start to unlock the trophies again. How to open the cheating console 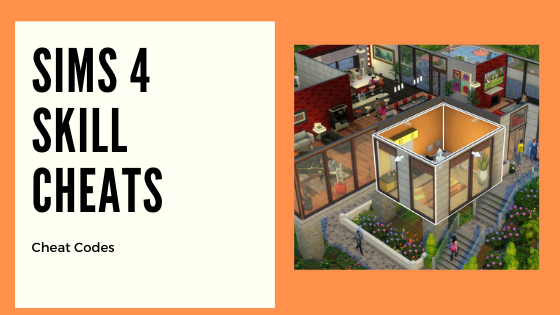 In this article, we have mentioned all the possible sims 4 skill cheat codes to make your gameplay more interesting. Sometimes when we are playing this game, we don’t want to wait to gain our sims skills naturally. Instead of that, we prefer to use a series of cheats so they can max out the skill instantly and we can move towards the next goal. So here is how you 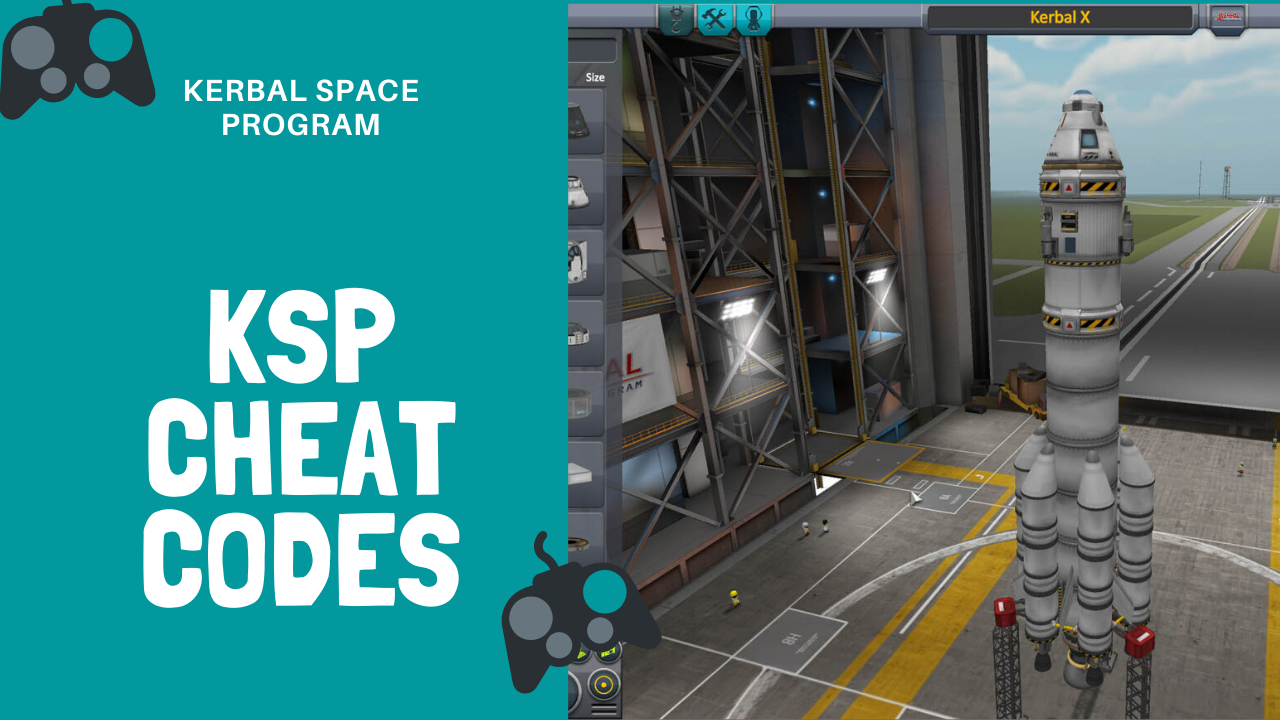 KSP Abbreviated as Kerbal Space Program is a space flight simulation video game. In this article, we have mentioned some Cheats which helps you to make your gameplay more interesting. 1. Extra science Points You can increase your Science Points just by this simple step. On your Computer navigate to save files and search for the “persistnet.sfs” file, which you should open with a text editing program. Where you can