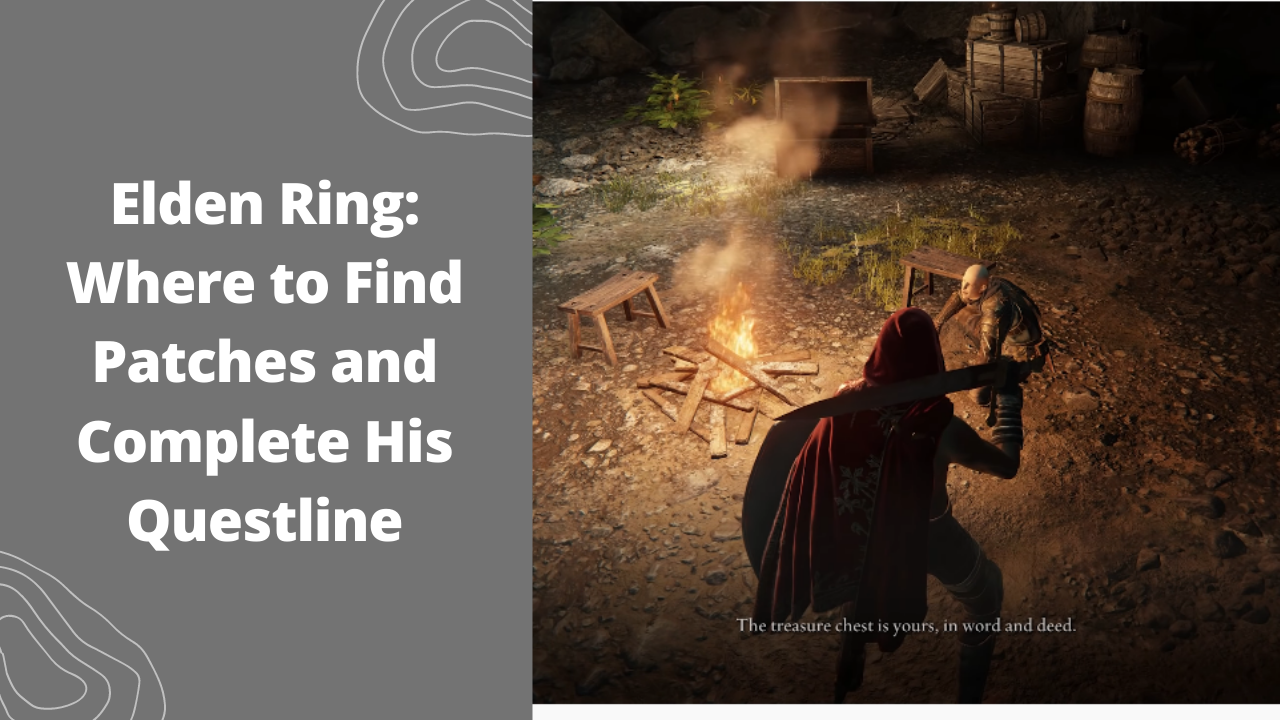 Patch is a character in Elden Ring, and he’s also a character from previous From Software games. If you’ve ever played one, you’ll know that Patches enjoys deceiving players and, more often than not, sending them to their deaths, making you want to murder them.

Patches first appeared in Armored Core, but his most famous appearance was in Dark Souls, where he punishes greedy players by kicking them down a hole and trapping them. He always plays the trickster in some capacity, and in Bloodborne, he took on the appearance of a spider with a massive, bald, pallid head.

Patches’ title in Dark Souls 3 was “Unbreakable Patches,” as he was one of the few characters that never submitted to hollowing. Patches the Untethered is his title in Elden Ring, possibly alluding to the fact that he isn’t bound to the Soulsborne realm (there is an in-game explanation for his being called Untethered, though it isn’t quite as spectacular as traversing dimensions).

Where to find Patches in Elden Ring