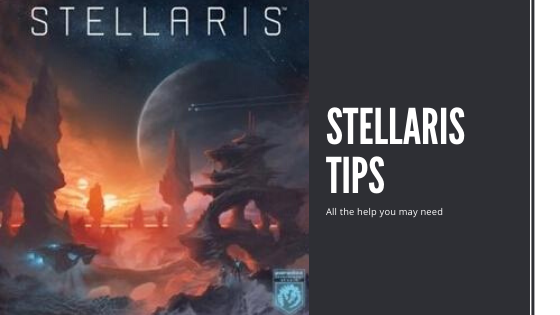 Are you an avid gamer who loves sci-fi games? Have you ever played Stellaris? If you have (which is the case for the majority of the players), then you may be well-versed with its fantastic gameplay and grand strategy genre. Stellaris is a 4X video game of the grand strategy genre, released by Paradox Interactive. It is purely science fiction mixed with space exploration at its core. It was released 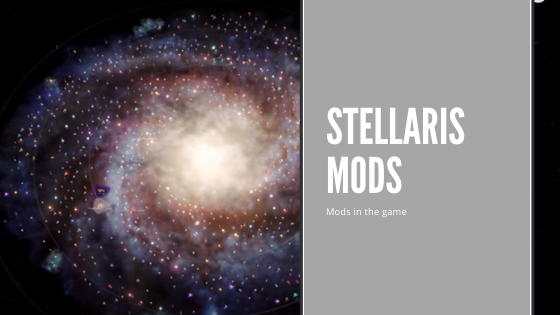 Stellaris has become a fantastic video game of the decade. So far, the game is made available to all types of platforms such as Windows, OS X, Linux, and even for PlayStation and Xbox. But well, the best thing about this game is the mods. Even when the Crusader Kings II’s 2,000 mods or even the Europa Universalis IV’s 4,000 mods weren’t enough, Stellaris loads itself with an entire galaxy 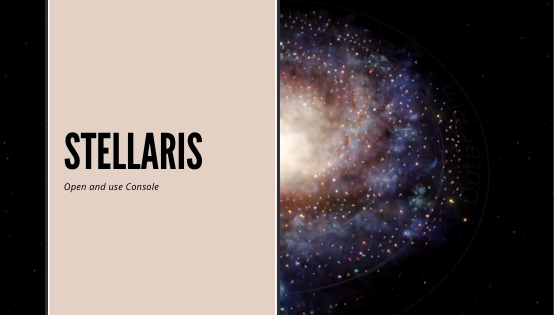