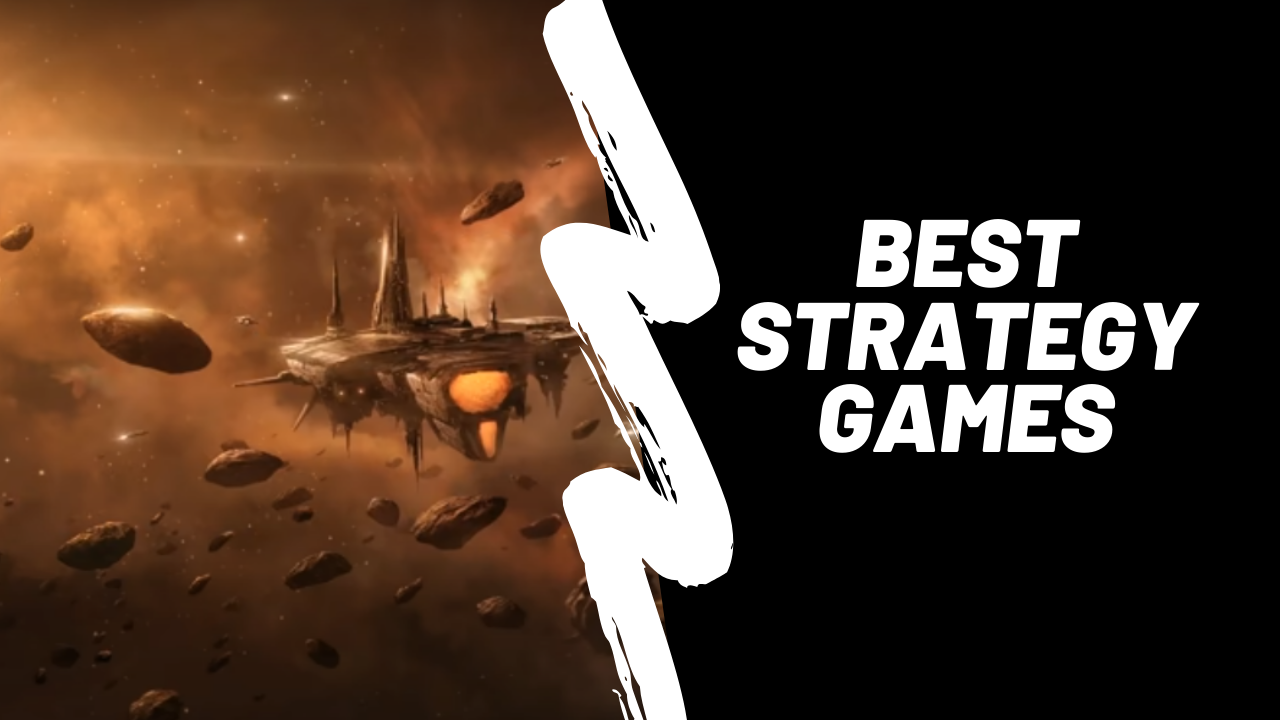 The world of games has grown up to such an extent that every person usually enjoys all the games. However, the recent updates have been related to the popularity of strategy games. These games do not work like the basic games with a fixed plan of surviving. The strategy games change their mode with the course of your action. Usually, these games are unpredictable and they attract the players even more. The main role of the game is to provide a military platform where the player has to collect things and survive through maps. The games are not very tough but they build up the desired zest. Thus, some of the best strategy games are described here.

Stellaris game revolves around a theme in the space. Space has an empire that gets attacked by some other entity. You will be the player who would be responsible for saving the empire. The game has a map that can help in navigating through the tough things. It is set in space in the future year 2200 and the player gets the choice to pick up the empire that they want to play for. Further, there are many arms and spaceships that the player can use to stay in the game and survive for themselves as well as their empire.

The Hoi4 is one of the best strategy games because it gives a ride in the history of the world. You can play it as single or multiplayer and you can choose to be from any nation. However, the year of the game will be 1936 or 1939 and it focuses on the fights that took place in World War II. The player can be a part of naval, ground or aerial forces. Thus, depending on their choice of forces they would get the arms and other ammunition. Thus, the game would actually give a glimpse of the history and the ancient world.

The CK2 strategy game is based on fights and politics. It is evident from many historians that earlier, the politics was based on marriages and other skills. The basic skill required by the person was their education and the fact that they can claim their dynasty without any problem. The theme of the game revolves around the year 1066 and 1337 and it has many great characters. However, the player would be allotted the least famous or new character. They will have to rise from the ground by learning and politics. If the player dies without an heir then their game would end or it would anyway end in the year 1453.

The Sims 4 game as an abstract playing mode. The game takes is played with the help of the character traits and other options. The player would get to select a Sim with different personalities and they can play with it to complete legacy challenges. However, the new version of the game includes seven different stages of the life of the human and the player can select any version that they like. The players would love the game because of the changes in the characters.

The skylines is a strategy game that involves the basic concept of running a city. There would be all sorts of problems in the city and the player would have to solve them. The player gets to make the city from scratch and they do not have to worry about any other changes in the city. However, the problems would be basic like traffic jams but their solution would be tough. The game would change its course based on the actions that you choose. Thus, the game would depend on the strategies that the player adopts.

Thus, the main aspect of the strategy games is to provide the desired background for the game that would hold surprises for the player. The exploration and thinking are the main aspects of the game. The players would enjoy the game only if they are holding their grip and giving the desired zest.