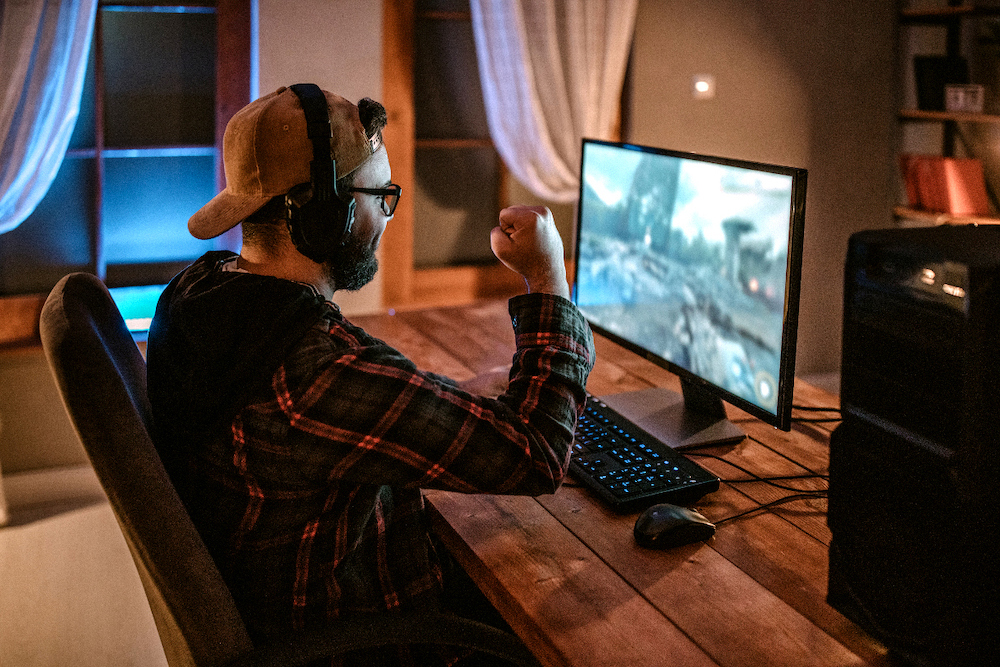 With the release of the PS5 and Xbox Series X, we are about to enter a new age of online gaming. These next-generation consoles are poised to set new gaming milestones, and we will witness a slew of more advanced games like those that we have never seen before.

To be honest, these consoles’ unveiling, launch, and experience feel like a dream. In terms of gaming, we have had a fantastic decade. We played games like Forza, Horizon Zero Dawn, The Last of Us, and many more that were stunning. One thing is certain, though, that gaming today necessitates the use of high-speed internet. Our games will take a long time to download if we do not have high-speed internet, and have connection problems while gaming online.

Thanks to all of the internet service providers operating in the United States, such as Cox Communications, who are providing blazing fast internet speeds to their customers. You can now get download speeds of up to 1Gig, which is a lightning-fast download speed. Most significantly, even with such high speeds, Cox’s internet plans are fairly reasonable. Moreover, you also get an Elite gamer base connection, which is specifically made for gamers to enhance their gaming experience. You can reach out to Cox to get more details on what perks you get along with the amazing speeds by dialing the Cox customer service number.

Many people are eager to purchase either an Xbox One X or a PlayStation 5. We won’t debate which is better; instead, we’ll discuss a typical problem that the gaming community faces. What are the greatest gaming internet speeds?

Before we go into strict figures and more details, let’s take a look at the science behind internet speeds and how things like download speed, upload speed, and latency affect your gaming experience. Once you have figured out these criteria, you will be able to choose the best internet speed for you.

This is a terminology that every gamer is familiar with. It’s the amount of time it takes for data from the gaming server to reach your console or computer. For all activities using the internet and online gaming, download speeds are considered the bottleneck. Your online gaming will suffer if you sign up for a slower download speed. The minimum suggested download speed for gaming is 3 Mbps on average, however, this varies depending on the type of console you use to play the games and the type of game itself.

The importance of upload speed is often overlooked. When it comes to gaming, it is really significant. It is the time taken for the data to reach the server from your console. The upload speeds matter a lot and specifically for online gaming, you need fast upload speeds when playing online games because these games are constantly transmitting data to the server which requires adequate upload speed.

As you may be aware, this is the most critical aspect of online gaming. The term “ping” is widely used to describe it. It’s the most crucial since broadband speed is just raw bandwidth. When playing online games, you need the server to respond quickly. The simplest definition of latency is the time it takes for data to reach its intended server. You won’t get accurate ping rates when you sign up with a slow internet service provider since they fluctuate the speeds quite a lot.

PC players believe themselves to be at the pinnacle of the gaming world. Their Ethernet connections, high-end technology, and higher frames per second are sufficient for any kind of validation. The minimum download speed for PC gaming should be 10 Mbps. The higher the speeds, the better the experience will be for a gamer. They will need a network with an upload speed of about 1 megabit per second. Because of bandwidth and a variety of other factors, latency is always changing. The bandwidth is reduced while using an Ethernet cable. The ping should be less than 100ms for the best online gaming experience. Games that need a quick response from the server will operate well if you have good upload speeds along with fast download speeds.

PlayStation fans are completely enamored with the next-generation technology, their latest and favorite gaming gadget has been recently released. The majority of PS5 owners are still happy with their purchase. If you are a PlayStation user, your provider’s minimum download speed should be 15 Mbps. This is only for one person. When numerous people are utilizing the internet at the same time, a faster download speed is definitely necessary. The connection should have a maximum delay of 150ms.

Xbox has more users than PS5 because you get a better online gaming experience with Xbox. The minimum download speed for Xbox users should also be 15 Mbps. The rules are identical to those with PlayStation. More users will necessitate a faster internet connection. The delay should be similar, around 150ms.

How to check my internet speed?

You should be aware of your download and upload speeds regardless of the platform you are using for gaming. Often, you pay for a faster connection, but the internet speeds are inferior to what you are paying for. If you don’t test it, you’ll never know for sure. Users of personal computers can simply go to Google and complete any of the various speed tests. There are websites dedicated to the internet speed test. By doing the speed test, the PC users can look at their download, upload, and ping speeds.

Furthermore, the network speed can already be checked on the consoles. Both the Xbox and PlayStation allow you to test your network connection. In any case, you must always use an Ethernet cable to connect to the internet as it is more reliable.

Internet speed plays a great role in your online gaming experience. If you don’t want any interruption while gaming online, you need to make sure that you get the best download and upload speeds, available in your area.