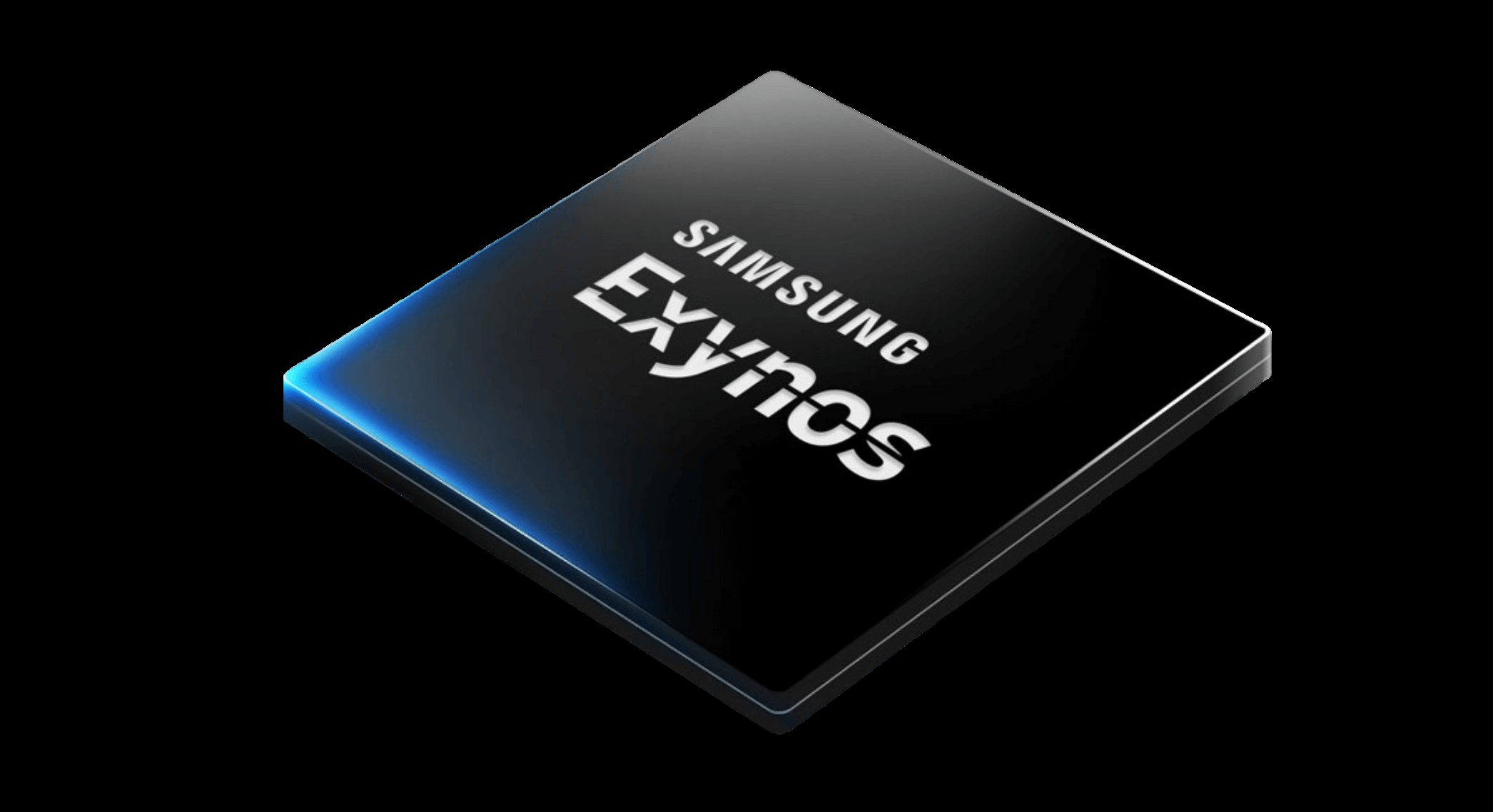 Mobile gaming is about to get exciting as AMD is planning to bring the RDNA 2 graphics architecture — used in high-end consoles such as the Xbox X and the PlayStation 5 — to phones.
At the Computex virtual conference, the company’s CEO, Dr. Lisa Su, said that it’s partnering with Samsung to integrate RDNA 2 architecture into the Korean tech giant’s upcoming Exynos flagship mobile processor, found in phones such as the Galaxy S21 series.
What this means for you is that you might soon be able to experience game-enhancing technologies such as ray tracing and variable rate shading (VRS); these were only available on gaming PCs and consoles till now.
Ray tracing is a technique to make the reflection of light bouncing off of objects in games seem realistic. And variable-rate shading allows you to play games at higher resolutions such as 8K at stable frame rates.

Samsung will reveal more details about the processor later this year. That’s when we’ll get to know the inner workings of the chip, and how game developers can tap into that to unlock graphics-intensive features.
AMD and Samsung had signed a partnership in 2019 to license the former’s graphics IP and integrate it into mobile chipsets. Rumors that emerged last month suggested that this upcoming chip could well be a competitor to Apple’s revered M1 chip. So we could expect laptops and tablets powered by this processor sometime in the future.
AMD also announced that it’s partnering with Tesla to bring high-end gaming to its redesigned Model S and Model X cars through AMD Ryzen Embedded APU and an AMD RDNA 2 architecture-based GPU.
The APU will power these car’s infotainment system while the GPU will enable passengers sitting in Tesla to play AAA game titles.