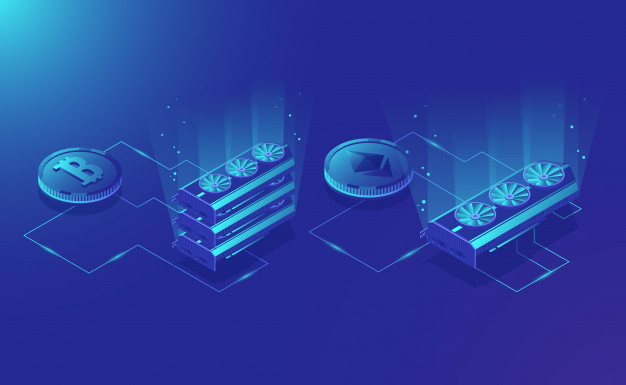 AMD has announced that FidelityFX Super Resolution (FSR), its supersampling technique that should boost performance and image quality in supported games, will launch on June 22nd. The company gave a presentation at Computex Taipei today with more information on the feature, though it’s still not clear just how effective it’ll be.

Supersampling is a major point of differentiation between AMD’s GPUs and those from its competitor Nvidia. DLSS (Deep Learning Super Sampling), Nvidia’s version of the technique, uses neural networks to reconstruct images at higher quality from lower resolutions in real-time, enabling games to run at smoother frame rates without compromising the image quality. Nvidia launched DLSS back in 2018 with the RTX 20- series, and it’s has been increasing performance and support ever since. More than 50 games now work with DLSS, and Nvidia itself just announced today that Red Dead Redemption 2 and Rainbow Six Siege are getting the feature.

AMD first said it was working on supersampling last year when it announced the RX 6000-series GPUs. The company isn’t providing too many technical details on the feature just yet but says it will be open source and that more than ten studios and engines will support it this year.

FSR will support four levels of scaling. In AMD’s own testing, running Godfall on a Radeon RX 6800 XT with epic graphic settings and ray tracing, the performance mode ran at 150fps — a huge increase over the native rendering result of 49fps. The balanced, quality, and ultra quality modes turned in results of 124fps, 99fps, and 78fps respectively.

Because FSR is open-source, it’ll also run on Nvidia GPUs, including 10-series models that don’t support DLSS. AMD is claiming a 41-percent performance increase in quality mode for Godfall on a GTX 1060, for example, boosting the frame rate from 27fps to 38fps.

Companies’ own benchmarks should never be taken at face value, of course, and the results aren’t all that meaningful without being able to see the effects on image quality with our own eyes. AMD has not shown off much evidence of how FSR actually works in practice — but we won’t have too much longer to find out, as it’ll be available in three weeks.