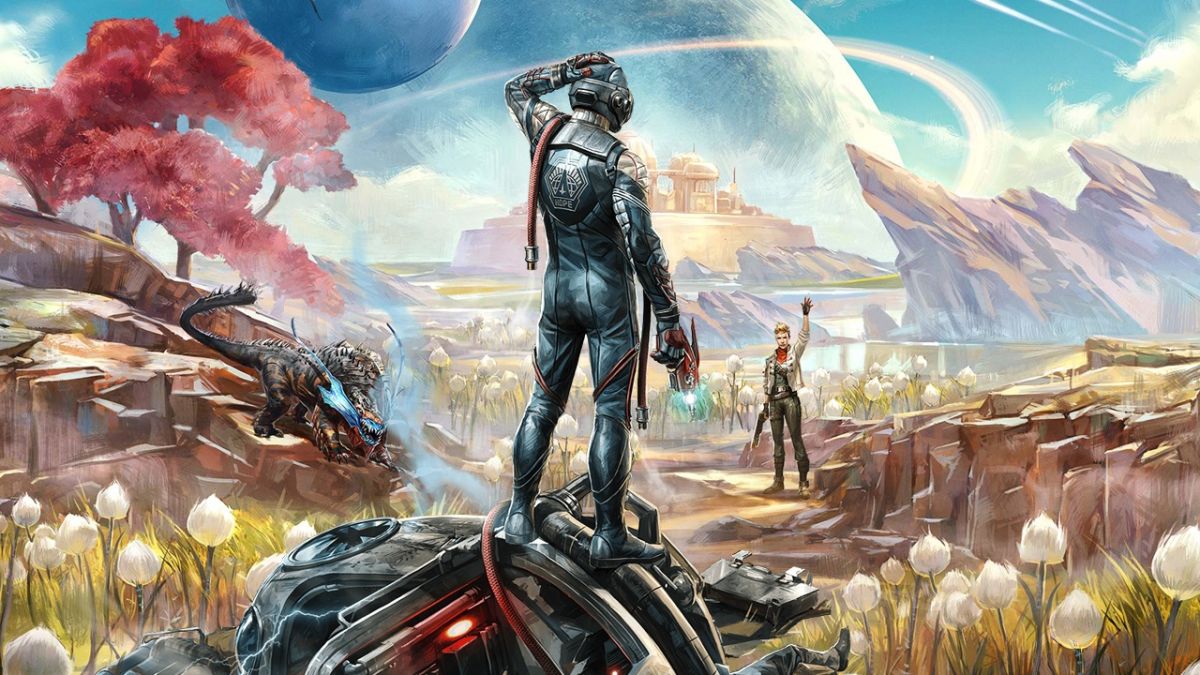 THE OUTER WORLDS IS ONE OF THE MOST PROMISING NEW RPGS OF THE LAST FEW YEARS.

While it is much smaller in scope than something like Skyrim or Cyberpunk 2077, that also allowed The Outer Worlds to put a lot more emphasis on player choice and roll e-playing. This made it an immensely replayable experience that almost never gets old.

Still, now that all of the game’s DLC has been released, we can’t help but think about the potential that a sequel would have. This is everything we know about a possible sequel to Obsidian Entertainment’s hit RPG The Outer Worlds.

WHEN IS THE OUTER WORLDS 2 RELEASE DATE?

As of May 2021, Obsidian Entertainment and Microsoft have not officially announced a sequel to The Outer Worlds. Some official comments suggest and rumors suggest that it is a possibility. As far back as August 2019, Head of Xbox Game Studios Matt Booty suggested that Microsoft see franchise potential in The Outer Worlds.

“From what we’ve seen of The Outer Worlds, I hope that it’s something that we can build, that it really becomes an enduring franchise, that it really starts to grow, and that we can help expand,” he told Game Informer. “I think it’s a great universe they’ve created. I think about what are the things that you need for a franchise to bear weight.”

Many of the developers behind the project also discussed ideas that they would have for a potential sequel. In October 2020, Niko Partners Senior Analyst Daniel Ahmad teased that the sequel is in pre-production.

“Last I heard a new entry in the franchise is being explored, currently in pre-production,” he said on Twitter. “Could change into something else ofc, but this is the current status.” The franchise’s future then became even brighter in May 2021 when Private Division confirmed that they no longer own the franchise.

“Moving forward, Obsidian and Microsoft will be publishing future iterations in the franchise, and we’re absolutely thrilled to see where they take it,” said a Private Division representative to TweakTown. The warm reception to The Outer Worlds makes a sequel seem likely, so hopefully, it’s just a matter of time until it’s announced.

IS THERE AN OUTER WORLDS 2 TRAILER?

Because the game remains unconfirmed, there has yet to be a trailer revealed for the game. But we’ll update this space as soon as there is a trailer.

WHAT IS THE OUTER WORLDS 2 STORY?

Predicting a story to The Outer Worlds’ sequel is quite difficult as the game had multiple endings that could drastically change the world. As such, Obsidian would need to decide whether or not they would want a sequel to directly follow up the

The latter is definitely a possibility according to Obsidian Entertainment Studio Head Feargus Urquhart. “We are building this setting that we can now go tell all different kinds of stories in, and it’s that dense, it’s that built, and it has these cool characters in it,” he told Game Informer in February 2019.

According to co-director Tim Cain, some ideas are floating around about a possible sequel’s story. Even as far back as February 2019, he told Game Informer during a Rapid-Fire Interview that “we do have one solid write-up and then a couple more ideas for how we could do something different.”

It’s been over two years since then, so it’s possible that the concept has changed, even if the team decided to make a sequel. Still, the team seems to have at least had some ideas of where to start with a sequel despite the first game’s branching narrative.

WILL THE OUTER WORLDS 2 BE OPEN WORLD?

If Obsidian Entertainment does get the chance to make The Outer Worlds 2 open world, one might think that they’d massively increase the scope with a Microsoft budget now that Obsidian is owned by Microsoft. The opposite actually seems to be the case, with co-director Leonard Boyarsky explaining his preference to keep a sequel smaller in scope in an October 2019 interview with Game Informer.

“I’d like to keep it a little bit on the smaller side,” he says. “I feel like that gives us more creative control in terms of what is in the game. It helps us focus, it helps us make a polished game.” In turn, this means the team wouldn’t pursue something like one singular large open world. Boyarsky doesn’t think that approach would fit the IP.

“I think the franchise leans a little bit away from that in that it is a pulpy space sci-fi opera where you’re a guy or woman who flies from place to place exploring a solar system,” he explains. “So to have one giant map defeats that. On the size of each map, that’s time and that’s resources.”

In the same interview, Narrative Designer Nitai Poddar defended The Outer Worlds’ smaller, planet-based structure. “I think there is a lot of value in having an open-ended game that is still structured around individual discreet levels. It also tends to be easier to develop and I’m always a fan of making the most of a budget that you have.”

Even if the next The Outer Worlds has a small scope, it should hopefully be able to get the support it needs from Microsoft to make it something really special. The first game lays down the groundwork for an exciting franchise, and we hope that Obsidian and Microsoft can capitalize on it.