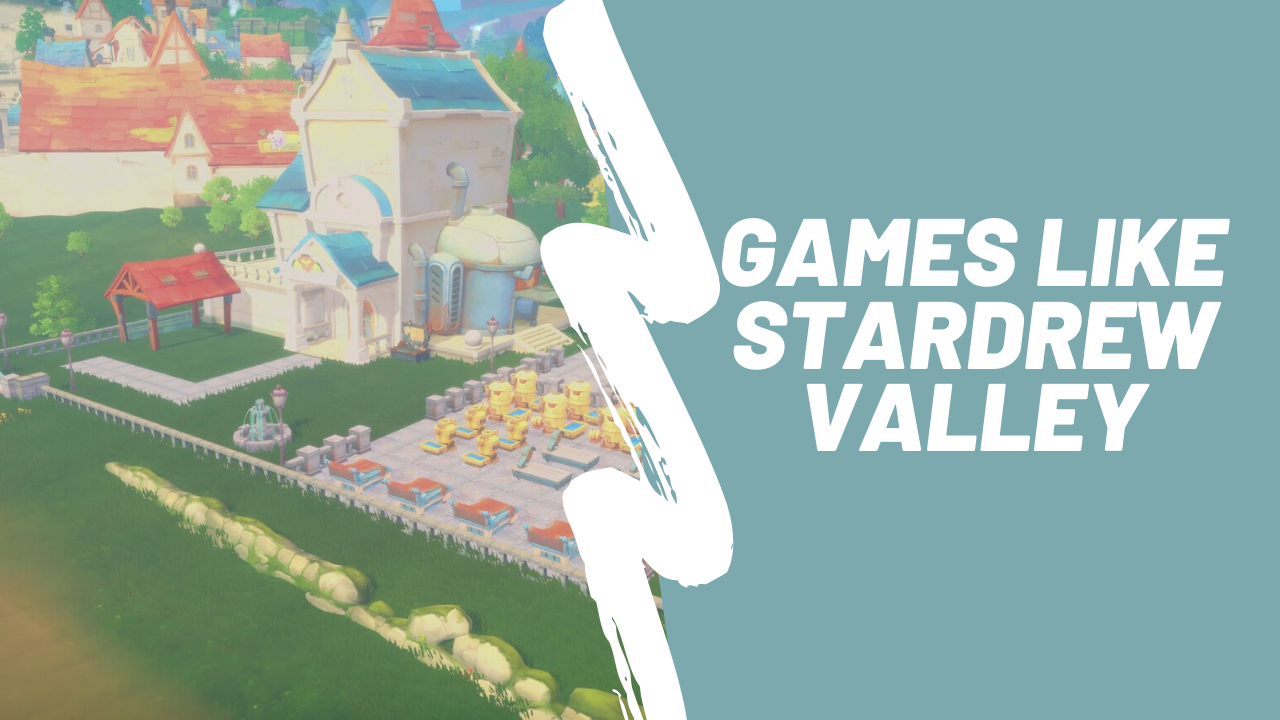 Who does not like playing video games? In fact, more than 50% of the world population plays video games on at least one type of electronic device. It is one of the most preferred and sought-after pass time activities, which not only refreshes your mind but also enhances a player’s engaging and concentration power. Be it, kids, middle-aged working professionals, or grandparents, video games are everyone’s favorite. We all have grown up playing various types of video games, a few of which were really entertaining and intriguing, such as Super Mario, Tekken, Duck Hunt, Road Rash, Dave, and many more. But, today when technology has reached unscalable heights, video games have also evolved to include real human identity, a copy of real power weapons, real-life graphics, and much more than we could imagine. One such game that debuted in the gaming industry in the year 2016 and since then has been crazily played amongst millennials is Stardew Valley.

Designed by Eric Barone and developed by ConcernedApe, Stardew Valley became the most popular and highly demanded farming simulation role-playing video game of its time. It is an open-ended game that allows its players to conduct several activities in the game, like crafting goods, growing crops, raising livestock, selling produce, mining for ores, and more. Basically, this game is all about players assuming the role of a character that decides to run away from the busyness of the city life and takes over his deceased grandfather’s dilapidated farm in a place called Stardew Valley. Now, to your surprise, we have shortlisted games like Stardew Valley, which will take you to a whole new world of fantasy enriched with real-life activities, fascinating 3D graphics, HD sound quality, and features to keep you immersed in it. So, read our list of the top five games and buy soon to start playing.

Games Like Stardew Valley to Enhance Your Video Gaming Experience

Love playing simulation games, like Stardew Valley??? But, unable to decide, which one to choose from a long drawn list of similar types of video games???  Worry not; as we have come up with the alternatives of Stardew Valley that will give you the ultimate video gaming experience. These 5 games have the same concept and mechanics, like Stardew Valley, but designed with a twist and few special things to upgrade its level.

My Time at Portia

Designed and developed by Pathea Games in 2018, My time at Portia is the rare 3D town video game that would give you the feeling as if you are crossing The Sims with Stardew with graphics similar to Studio Ghibli used in good measure. In this game, you are left by your father at his old workshop on the little island of Portia where you would not only grow crops but would also collect resources from all over the island and then refine them to complete the contracts given by the localities. The game costs $19.99 only.

Another great replacement of Stardew Valley is Moonlighter, which would attract those who are a fan of roguelites. The player in this game will be named Will who is an adventurous shopkeeper busy performing his shopkeeping duties during the day and fulfilling his fantasies of being a superhero at the dawn of the night. You, Mr. Will has to play the game very efficiently so that all your actions reap benefits under both the situations. Moonlighter is a unique game, which also costs $19.99.

Yonder – The Cloudcatcher Chronicles is a substitute for Stardew Valley video game, but with a twist. The game has a perfect combination of a relaxing open-world adventure game and a farming simulator that is definitely a gateway to unlimited fun. The yonder video game showcases a great deal of vibrant open world where you can discover tons of things, crafting, character customization, building and undoubtedly farming as well. The brownie point about this game is that it keeps on changing according to the seasons. The game is comparatively much cheaper and is priced at $17.97 only.

Voodoo Garden is the mirror copy of Stardew Valley video game where players play games in terms of growing herbs, plants, trees, and other agricultural or farming activities in a very leisurely and relaxing manner. In our list, this game is the simplest with no high-end gaming mechanisms and therefore is one the best video games to pass your time. Apart from the plantation, players can even adopt pets and watch them grow older. The game also features little helper spirits who help players in doing their daily chores. Voodoo garden is the cheapest video game that can be bought at $1.49 only.

If you wish to have a farming land in a village situated at the banks of a sea, World’s Dawn is the best game for you. Just like Stardew Valley, the players would have to grow crops, go fishing, raise livestock, and do mining and even hunting, besides a vast, beautiful sea. This game offers all the gameplay features that a hardcore gamer could ask for in a life simulation game along with some additional elements. A player has the option to choose his activity from the list of activities available in the game. World’s Dawn also has 32 different townsfolk and a social interaction feature within the game, to make farming more interactive and fun for its players. This video game is also affordable, priced at only $9.99.

Stardew Valley is undoubtedly a fun and entertaining video game, but the above 5 games are its sequels with a twist or a new form. The basic that is farming remains the same. What is different in these 5 games are few additional quirky features that render a new identity to the games. The exciting gameplay and an interactive storyline will make you play these video games for long hours at a stretch.