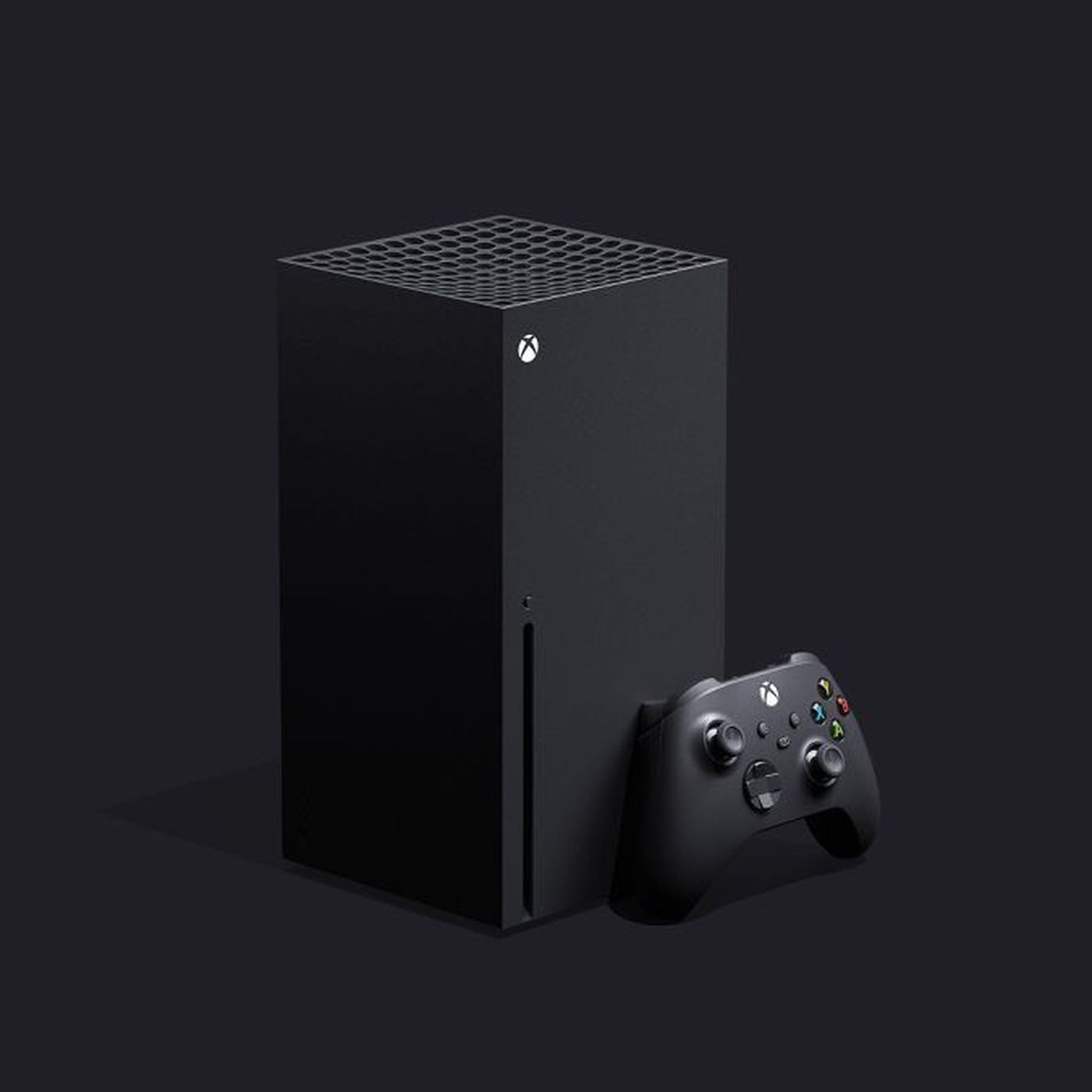 Microsoft promised on June 10th that it was in the “final stages” of upgrading its Xbox Cloud Gaming (xCloud) datacenters with Xbox Series X hardware — and nearly two weeks later, it seems as if you can finally play games on that new hardware. Some xCloud games are now showing upgraded graphics options in their setting’s menus that would otherwise only be available on the Xbox Series X, or are loading much faster on xCloud than they used to.

You can see upgraded graphics settings in Yakuza: Like a Dragon and

I also observed that Dirt 5 loaded up very quickly and didn’t have much lag during a race. Forza Horizon 4, on the other hand, doesn’t seem to run on the upgraded xCloud hardware just yet; the latency felt much worse than it did for Dirt 5, and the game loaded much slower.

In a statement, Microsoft didn’t confirm that the new server hardware was rolling out, but promised it will have news on the matter soon. “We’re continuously testing new features and making improvements to create a better Xbox Cloud Gaming experience,” Microsoft said. “We’ll have more to share soon about the upgrades we’re making to our Microsoft Datacenters.”

On June 10th, Microsoft also said that Xbox Cloud Gaming, which is currently only available as an invite-only beta, would be available through the browser for all Xbox Game Pass Ultimate members “in the next few weeks.” During E3, Microsoft also revealed that xCloud will come to Xbox One consoles, which means that the older gen hardware will be able to play next-gen games like Microsoft Flight Simulator through the cloud.

And earlier this week, the company revealed that it intends to build “cloud-native games,” hiring the woman behind Portal as Xbox Game Studios’ new Senior Director of Cloud Gaming.