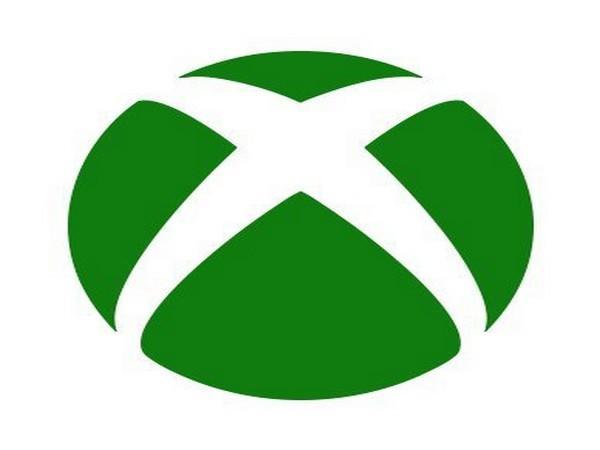 TiMi studios is the product of the collaboration of Microsoft’s Xbox and Tencent. TiMi has recently developed a very hit mobile games called Call of Duty: Mobile and Honor of Kings. TiMi is a product of the strategic partnership intended to create game content but not much is know about the current situation and the future ventures for the same, and what kind of games are to be expected from TiMi.

Microsoft intends to own some of the biggest titles in the mobile gaming industry. after seeing the potential in Tencent it is evidently looking for some big projects like  Call of Duty: Mobile which has crossed 500 million downloads worldwide, and after seeing the huge fan following of  Pokémon a new project is been worked upon right now Pokémon Unite. We are expecting to see some big games coming up.

TiMi Studios may very well be the world’s largest developer, having reportedly earned $10 billion in revenue in 2020. Its biggest title, the China-only Honor of Kings, had an eye-popping 100 million daily active users as of November, according to Tencent. we can expect some very large-scale projects in the future which have the ability to completely revolutionize the mobile gaming industry all over the globe.