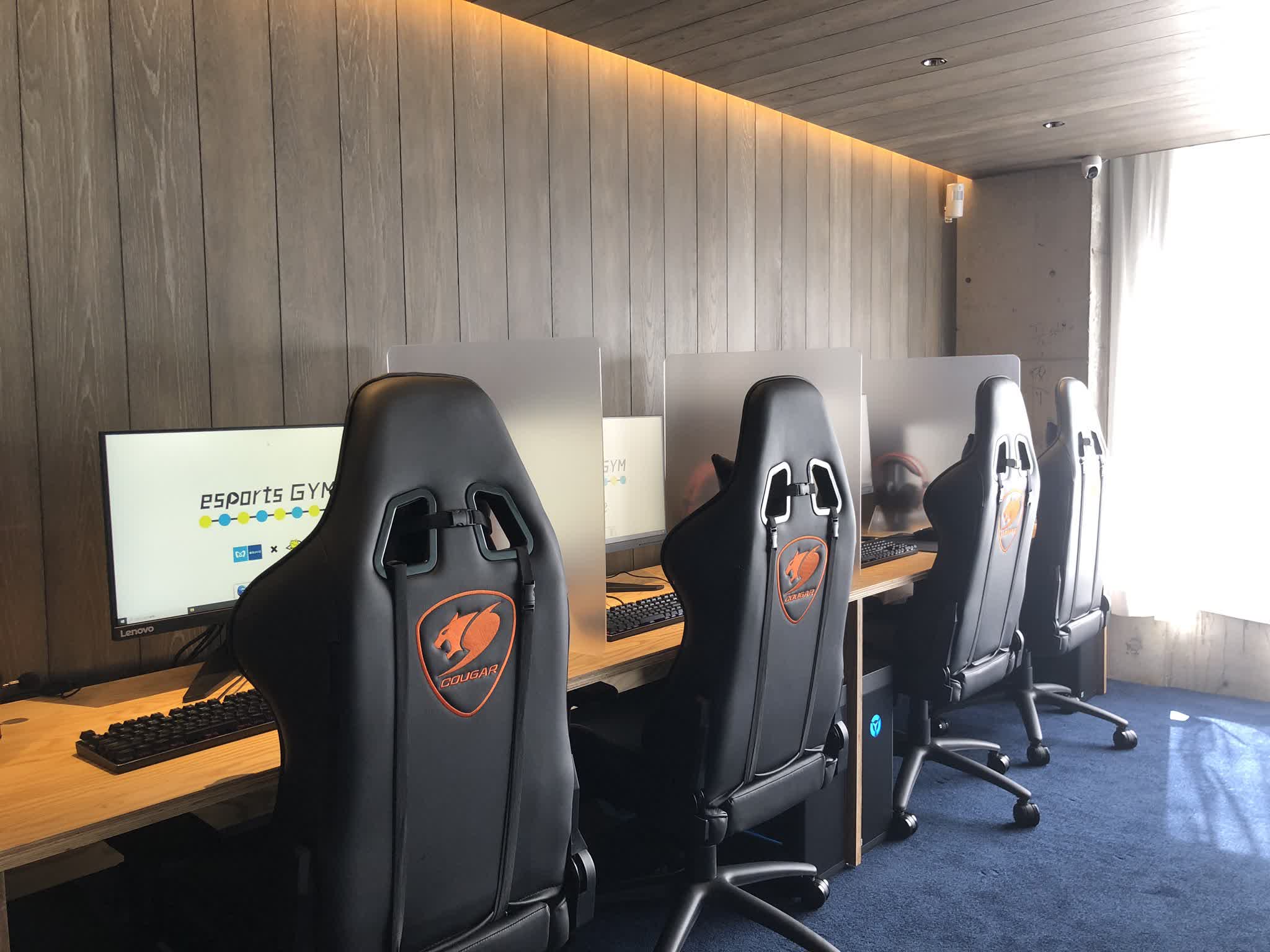 We have heard about gyms where we build our physique, try to keep our bodies fit and sportspersons have to go to the gym to maintain their physique but did you ever wondered that what kind of gym would be there for our e-sports players and what could be there if such a gym exists? so here’s something which we think can give you the idea of what might be there what’s it like to go in such a gym. Let’s see.

In what could add fuel to the argument over whether esports is a “real” sport, the world’s first gym designed specifically for players is opening in Tokyo, offering members training in several popular titles.

Sankaku Complex (via Kotaku) reports that the Tokyo-based gym, which resembles a traditional internet café, will offer online and in-person professional coaching from esports teams for some of Japan’s most popular games: Valorant, League of Legends, Rainbow Six Siege, Identity V, and Puyo Puyo.

The aptly named “Esports gym” comes from a partnership between Tokyo Metro and Geshipi, and will charge $13 for a three-hour slot on one of the PCs. Alternatively, gamers can pay a $50 per month membership fee for daily access. Like a standard gym, training sessions from pros cost extra—$25 per hour in this case.

Members from organizations including Crest Gaming, JeSU, and Glory Be Esports will be available to help gym-goers improve their skills. Dexerto writes that a direct path to turning pro will be an option for players who pass a specific online course with Crest Gaming, which can lead to a tryout held every three months.

The Esports gym isn’t just for pros or amateurs. The website says it will welcome experienced gamers and those who are new to gaming PCs or don’t understand the game rules.

It’s not an enormous venue, with just twelve PCs available right now, but it appears to be emphasizing quality over quantity. The Esports gym is set to open on May 19. Don’t be surprised to see more of these gyms opening if the Tokyo business proves successful.