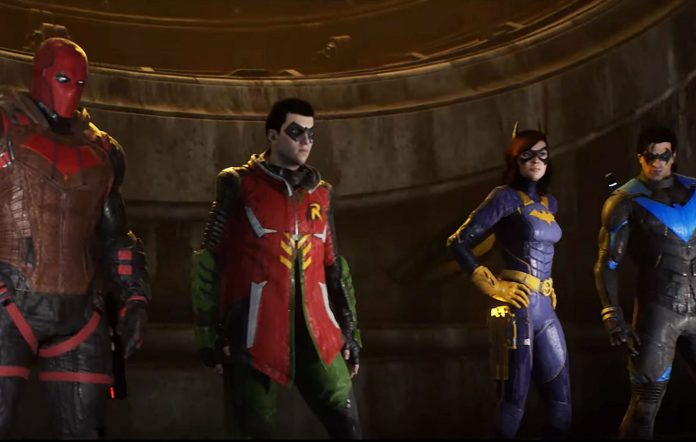 After selling Golf Clash developer Playdemic to EA, the Warner Bros. Games division will still be making games from some of the company’s core franchises. This comes after WarnerMedia’s merger with Discovery, Inc.

Via Stephen Totilo on Twitter, Warner Bros. said in a press release: “While we have great respect for the Playdemic team, our decision to divest is a part of our overall strategy to build games based on Warner Bros. storied franchises.”

“The remaining Warner Bros. Games portfolio is included in the recently announced WarnerMedia-Discovery transaction and will become part of the combined media and entertainment company after the expected close of that transaction.”

The main development studios of Netherrealm and Rocksteady, responsible for Mortal Kombat and the upcoming Suicide Squad: Kill The Justice League, respectively, will be kept as part of the new brand.

In mid-2020, it had been rumored that AT&T would sell Warner Bros. Interactive Entertainment in a sale of around $4billion. However, according to this press release, the Warner Bros. Games division was instead kept intact as part of the Discovery, Inc. and Warner Bros. merger.

According to some new leaks, the developer of Gotham Knights, Warner Bros. Montréal, could also be working on a new Superman game. Although James Sinfield noted this on his Twitter, Sinfield also correctly stated that Rocksteady was working on a Suicide Squad game before the reveal at DC Fandom.