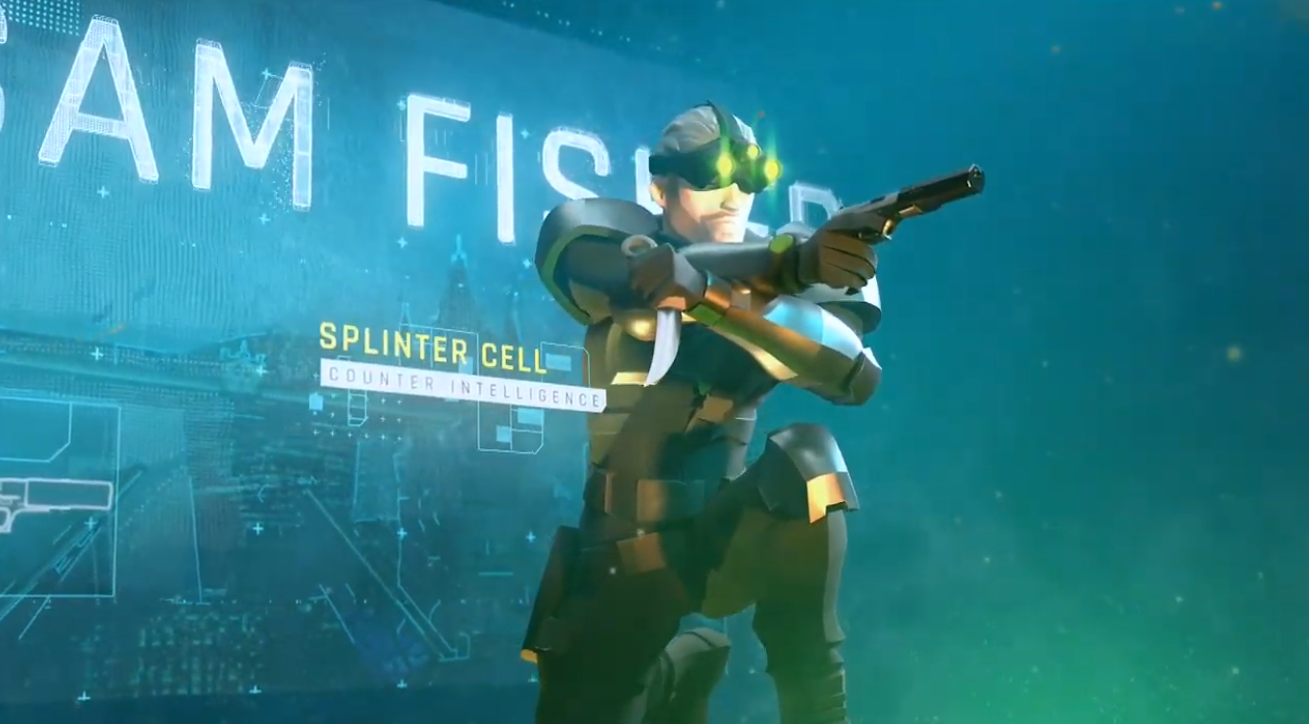 Are you anxious to get your hands on a new “Splinter Cell” game? Are you wondering if you’ll ever get to play a sequel to “Blacklist”? If so, you’re not alone; a survey conducted by SVG revealed that there are a lot of fans who want “Splinter Cell” to make a comeback. To satiate those desires, there’s a “Splinter Cell” Netflix series in the works, but what about a game? Well, according to a recent leak, there is something in the works, something that crosses “Splinter Cell” with other Ubisoft properties. You may not be all that pleased about it, however.

A leaker by the name of Zer0Bytes0 shared images on Twitter of an upcoming PvP title called “BattleCat.” The game is described in the tweet as “a Splinter Cell x Breakpoint x Divison [sic] mashup,” and fans were not pleased with the overall vibe of the project. The concept art was eventually taken down by Ubisoft, but this didn’t prevent gamers from sharing their thoughts.

One user said, “It looks like a mobile or free-to-play title,” adding that it would be “hard to judge if it will be good based on these images.” Another fan was baffled by the way the game appears to combine the three beloved games. They wrote, “3 3rd person games mash[d] into a 1st person title? Guess their whole player base can go screw themselves then.”

Overall, it seems like attitudes are predominantly split between a desire to bring back “Splinter Cell” and a general disdain for releasing a “Tom Clancy” PvP title. One user claimed, “PVP in the future and is largely the most popular playstyle in gaming,” which sparked a debate of its own.

Whatever the case may be, one might wonder if it’s a good idea to create a mashup of the three franchises. After all, “Ghost Recon: Breakpoint” bombed, and the first installment of “The Division” was a game that lost almost its entire player base within months. Considering how poorly those two games performed, it might seem like an odd choice to make a game that incorporates elements from those titles when many fans just want more “Splinter Cell.”

According to Zer0Bytes0, the project “began testing around January,” so it may be far too early to tell what the end product will even look like, assuming that the leak is legitimate. Of course, as one user pointed out, the fact that the images were removed does lend some credibility to the original tweet.