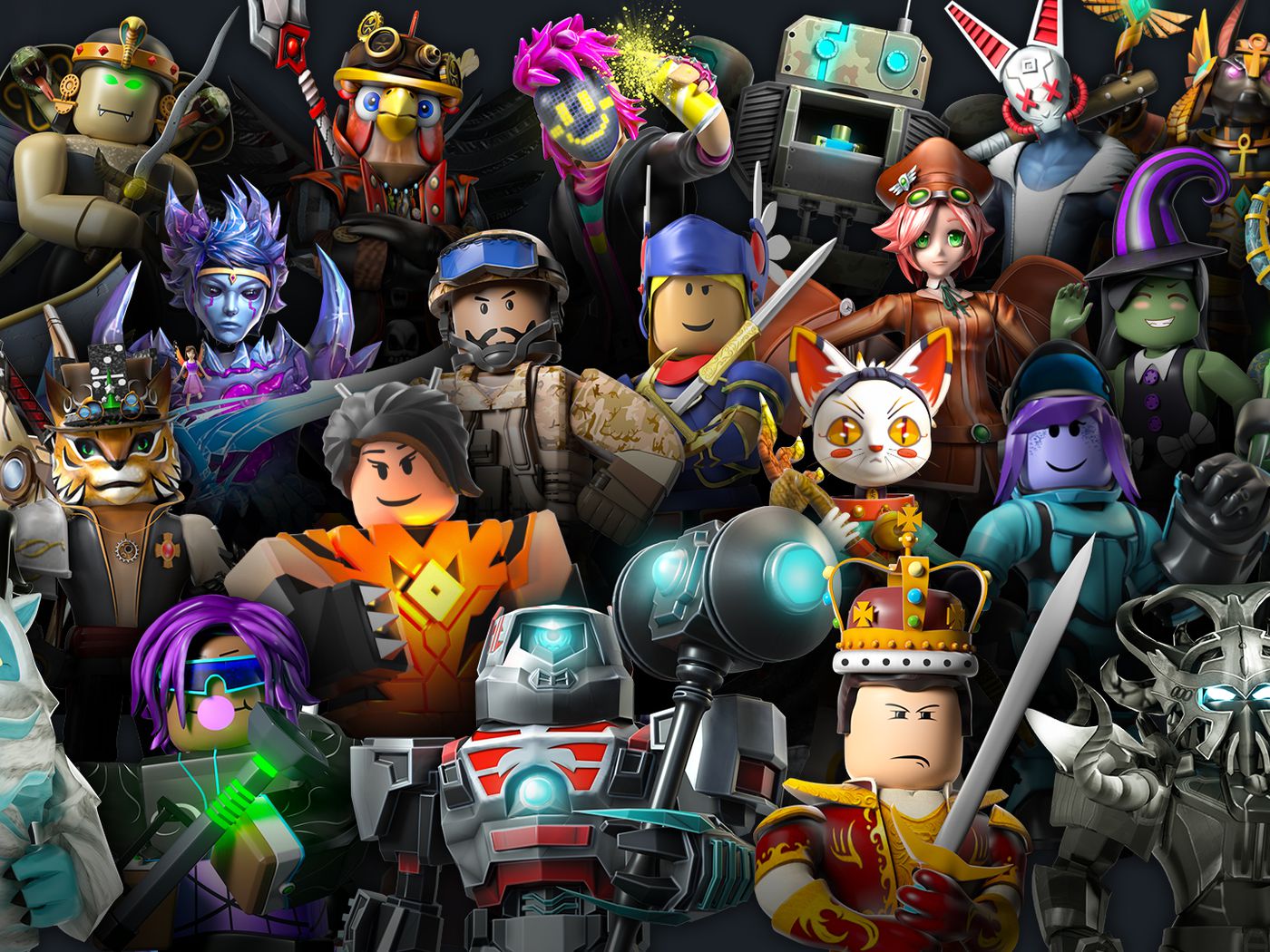 The games, which hail from U.S. developer Roblox Corporation and Chinese developer miHoYo, feature real-time online features allowing players to connect and engage in a virtual social setting. Their status in first and second position was followed by the single-player casual game Coin Master, and the augmented reality game Pokemon Go.

Notably, Activision Blizzard’s Candy Crush Saga was the only game on the top ten list that does not employ real-time online features.

As the pandemic continues, mobile gameplay is showing no signs of slowing down. Users downloaded 30 percent more games in the first quarter of this year than in the fourth quarter of 2020, before the vaccine rollout, which as App Annie indicates, is over one billion games a week. As mobile games continue to be the primary driver of growth in digital game consumption, the biggest leaps in spending are seen in North America and Western Europe.

The category is set to extend its lead over home game consoles, which are also seeing a surge from Xbox Series X/S and PlayStation 5 sales, in 2021. The enduring appeal of mobile games is aided by the fact that, in addition to offering cross-platform features, they can offer console-like experiences such as King’s recent Crash Bandicoot: On the Run.