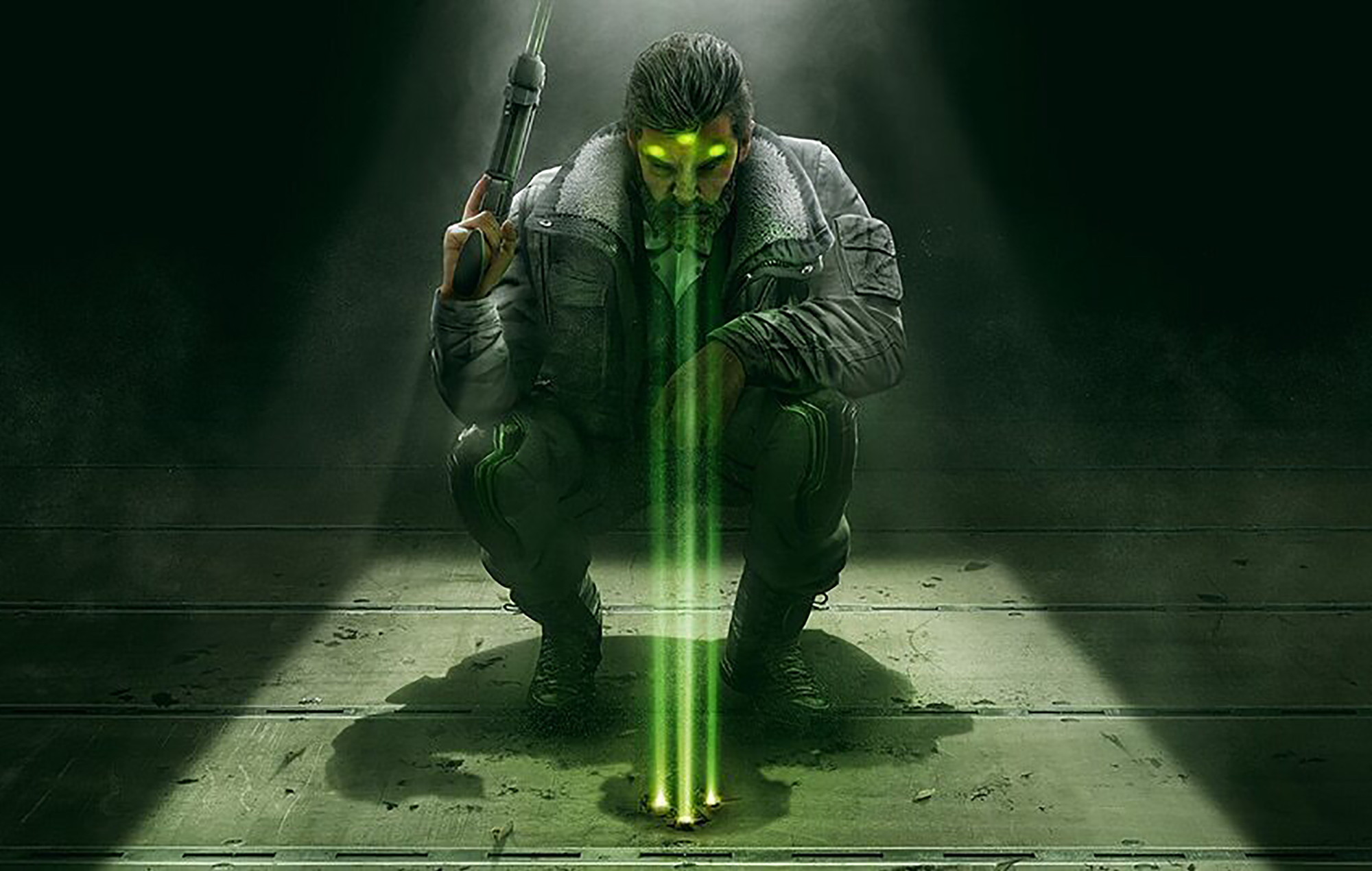 The Entertainment Software Association’s big yearly showcase, E3, has gone all digital for 2021 in response to the Coronavirus pandemic. Using an online portal and an app to gather fans to the right digital space, brands like Bandai Namco and Square Enix will be utilizing virtual exhibitor booths, featuring special events and VOD content.

So how does it work?

While not all of the specific dates have yet been announced, the organisers behind E3 have tried to keep everything as close to the usual one-week duration as possible whilst also making the move to a fully digital event.

The CEO of the ESA, Stanley Pierre-Louis said: “The result is a bespoke online portal and app that will allow fans, media, and industry professionals to have an E3 experience designed to run parallel to the four-day broadcast, laying the foundation for interactive E3 elements to continue beyond this year’s all-virtual show.”

Aside from a few fringe events, the main body of E3 will run from June 12 – 15. A video live stream will be available throughout all of these events, along with forums and ‘lounges’ that try to enhance the social aspect.

A few events fall outside of that, but if you are registered and have the app, it should all be pretty straightforward.

Who will be there?

Konami has announced they will not be there, but assured fans they are “in deep development on a number of key projects”.

Games from all genres and from across the world will be announced, showcased, and discussed – making June a huge month for gamers of all kinds.

The ESA has said people wishing to attend must register online for free from June 3. However, for most of the press conferences, you’ll be able to see these on Twitch. This is especially true for the events taking place in June that aren’t explicitly part of E3.

In its third annual iteration, the Indie Live Expo will focus on Asian-market indie games.

Hosted by Geoff Keighley, the Kick-Off Live show is a space for “premiere” game announcements alongside a new “stream-safe game soundtrack song” from Weezer.

Bringing this years’ pick of sweet and soothing games.

Although there are no firm announcement details just yet, updates on franchises like Rainbow Six and Far Cry are likely.

This show focuses on PC games, courtesy of PC Gamer. A time and content schedule has not yet been announced.

Hosted by GamesRadar, the Future Games Show is the counterpart of the PC Gaming Show, exhibiting console and mobile announcements. A time and content schedule has not yet been announced.

Limited Run Games will be holding an hour-long E3 2021 press conference that promises 25 announcements centered on classic and indie games. This will more than likely involve several physical editions.