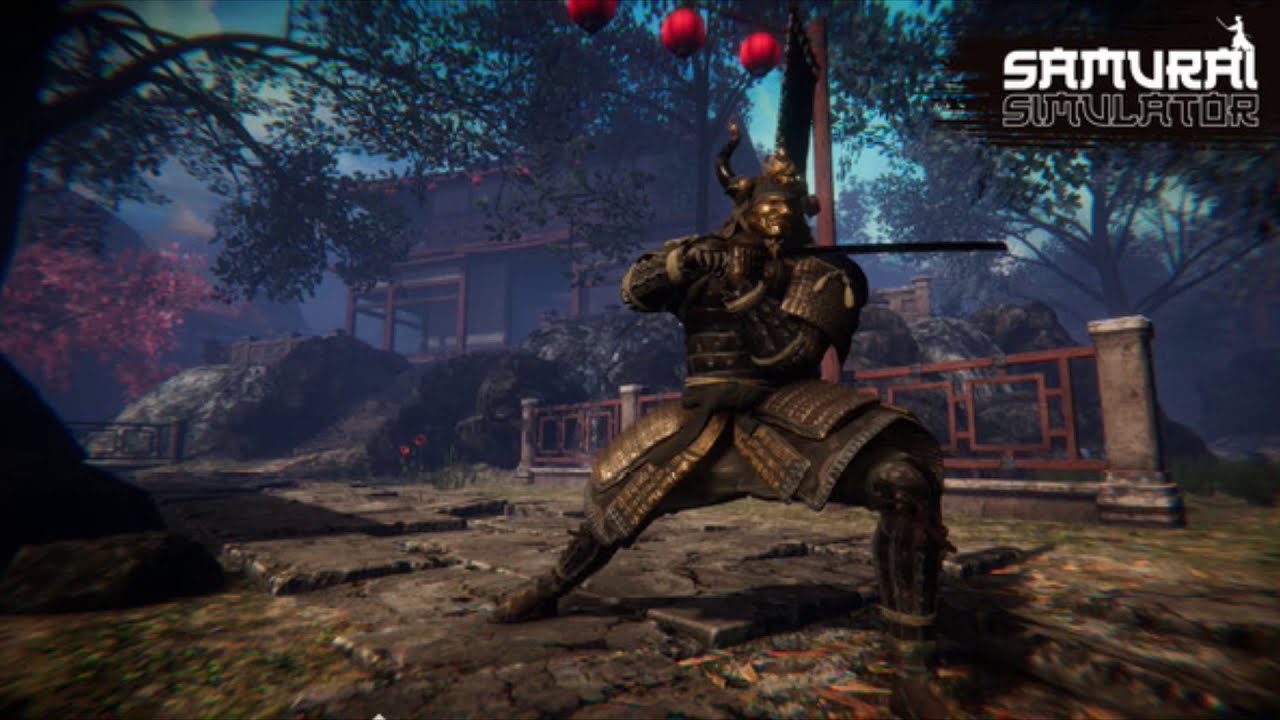 Samurai Simulator from Game Hunters Studio is a complex feudal Japan life simulator with extensive RPG mechanics. Play as a young adept of the art of bushido, who finds his master and pledges allegiance to him.

Complete missions, travel through beautiful regions, and make complex moral choices. Defend your Daimyo’s honor and live to old age, rising through the ranks of your clan or finding followers and founding your own!

“A very important aspect of our gameplay will be the ability to lead a squad of samurai, similar to what TaleWorlds Entertainment studio did in Mount & Blade II: Bannerlord.

We want to focus on allowing the player to give orders to individual units, while at the same time faithfully emulate the role of a commander on a battlefield in feudal Japan.”

We are creating Samurai Simulator with a huge emphasis on historical accuracy and we pay attention to the smallest details. Besides the obvious realism, we also found room to weave local beliefs and legends into the game.

The players can also found some traces of inspiration from one of our favorite works of pop culture – the Usagi Yojimbo comic by Stan Sakai.

In Samurai Simulator, the sword battles between samurai are also very important: We want to approach the subject of sword fighting with realism. All cuts and sword movements will be reproduced with the greatest care.

The creators of Ghost of Tsushima did this very well and they are our inspiration in this regard.