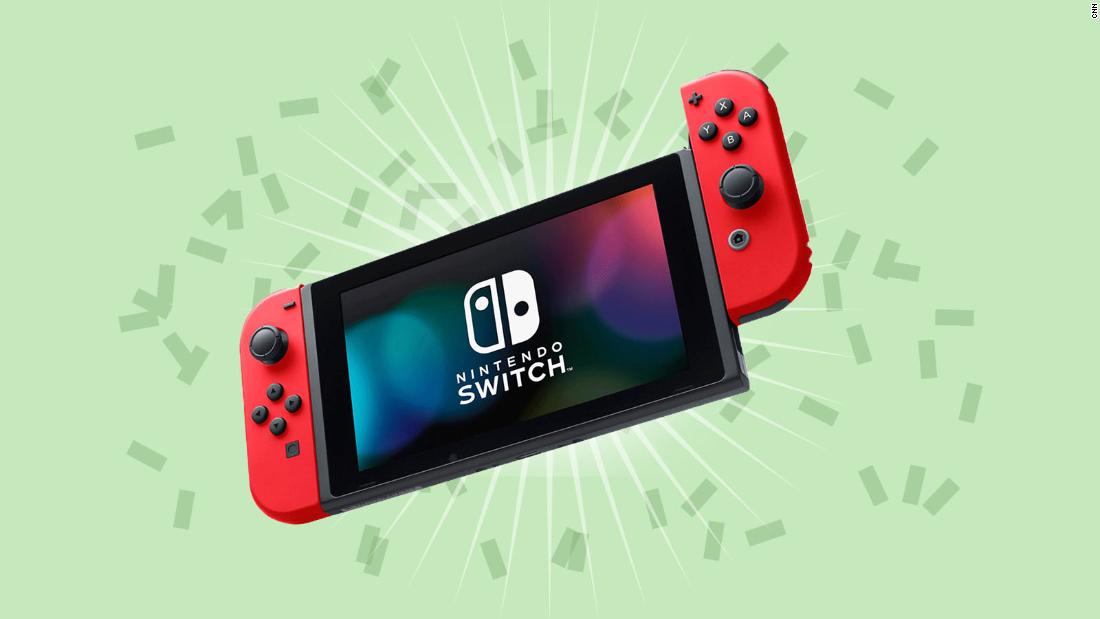 The Nintendo Switch is still one of the hottest game consoles out right now, and while it rarely goes on sale, Prime Day is a great chance to score some great accessories and games for less. From special Switch bundles to huge discounts on must-have titles and peripherals, here are the best Nintendo Switch deals we’ve picked out for this year’s Prime Day.

While the Switch Lite is smaller than the Switch and can only be used in handheld mode, it still plays nearly all the same games and comes in better colors. Plus, you’re scoring it with a 128GB microSD card that is just begging to be filled with games.

The Orzly Carry Case is one of our recommended Nintendo Switch accessories, featuring a hard exterior to keep your Switch safe, an internal screen protector and room for eight-game cartridges, and plenty of accessories. This beloved case is an absolute steal at 13 bucks.

You can always use new Joy-Con controllers, whether you want to personalize your Switch with snazzy new colors or just need more gamepads for family Mario Kart night. You can currently score a pair in a variety of fun shades for a nice $69 — that’s $10 off and the lowest these things usually drop to.

The Switch won’t work with your Bluetooth headphones (such as AirPods or Galaxy Buds) out of the box, but this handy accessory solves that problem for cheap. Now at its lowest price ever, HomeSpot’s Bluetooth 5.0 transmitter lets you pair up to two sets of Bluetooth headphones to the Switch at once, complete with useful buttons and LEDs that make it easy to get connected.

One of the Switch’s most underrated gems, Mario + Rabbids: Kingdom Battle is a surprisingly strategic turn-based battler that lets you unleash all kinds of fun abilities with Mario, Luigi, Peach, and their mischievous Rabbids friends. This is the lowest-ever price for this game, making it a great time to get caught up before Mario + Rabbids: Sparks of Hope comes out next year.

One of the best Nintendo Switch games, Super Mario Odyssey is a joyous 3D adventure that lets you take control of enemies and objects with your trusty hat, Cappy. It’s nearly at its lowest price and a rare discount on a first-party Nintendo game.

Breath of the Wild is one of our favorite Switch games and arguably one of the best games of all time, thrusting Link into an expansive and rich Hyrule that you can explore however you see fit. This sale price is close to the lowest we’ve seen, and with the Breath of the Wild sequel coming next year, you’ll want to be caught up on this modern classic.

Are those Joy-Cons cramping your hands? This popular Switch add-on gives you a more complete controller experience on the go, with full-size buttons and thumbsticks as well as ergonomic grips built to keep you comfortable during marathon Zelda sessions.

We’ve had a lot of fun with Mario Kart Live: Home Circuit, an augmented reality game that turns your living room into a racetrack that you’ll navigate with an actual remote-controlled Mario as your homemade course comes to life on the big screen. It comes in both Mario and Luigi variations, both of which are at their lowest-ever prices right now.