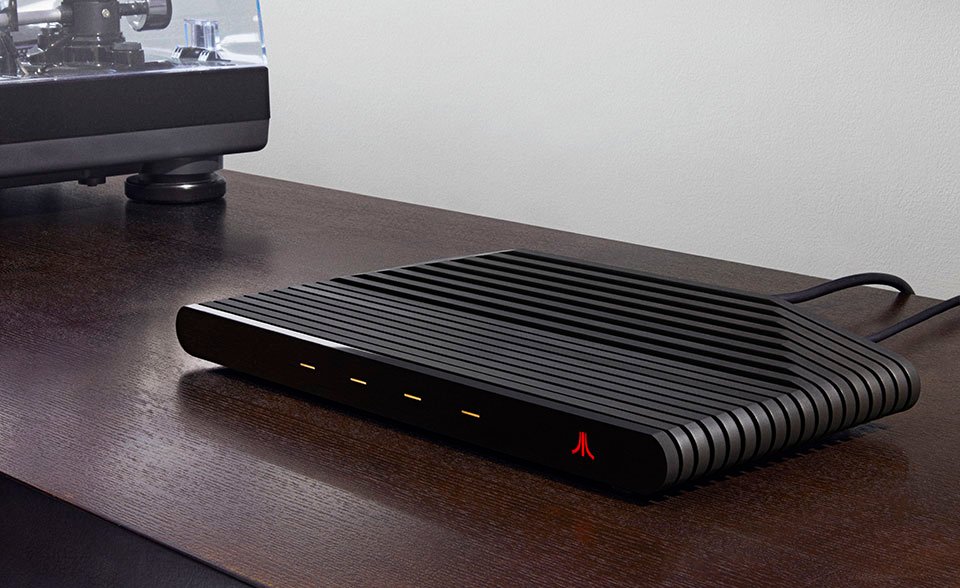 Atari has finally released the Atari VCS, a hybrid between a desktop PC and an Atari 2600 console. The VCS was first announced in 2018 and expected to ship in 2019 but was besieged by development delays.

Early backers of Atari’s Indiegogo campaign began receiving their orders in November 2020, and now the Atari VCS is available for anyone to buy through select retailers. It starts at $299, with a $399 model including a joystick and controller. MORE LIKE THISAndrew Paul6.10.2021 11:19 PMGAMINGWe really wants Arcade1Up’s 30th-anniversary ‘The Simpsons’ game cabinetry Houlihan6.8.2021 11:11 PMPANIC! Panic’s Playdate handheld is on sale this July for $179 with 24 games James Pero6.7.2021 1:30 AMGAMINGTaito’s new mini-arcade has a flippable screen stay UP TO DATESUBMIT

We’ve seen other console makers exploit nostalgia to release new “mini” versions of their retro consoles that can emulate the original games. They’re usually pretty underwhelming, however, something you buy as a novelty more than anything since you can emulate the same games on a PC or smartphone just as well.

Early reviews of the VCS pan it as a retro console because Atari classics like Crystal Castles and Pong are so basic that, aside from an hour or two of nostalgia, anyone playing modern games will lose interest pretty quickly.

IT’S VERSATILE — But the VCS is more than a way to play retro games — it’s a full-fledged PC packing an AMD Ryzen R1606G processor along with a user-upgradable 8GB of RAM and 32GB of storage. Atari says the VCS can be flipped into desktop mode, allowing you to install Windows, Linux, or Chrome OS and use it like a cool-looking mini PC.

Even if you don’t use it as a PC, the VCS has a streaming mode so that you can use it to play content from the likes of Hulu and Netflix. If the console gets discounted in time, it might be a good device to place in a guest bedroom and entertain Gen X-ers or young children.