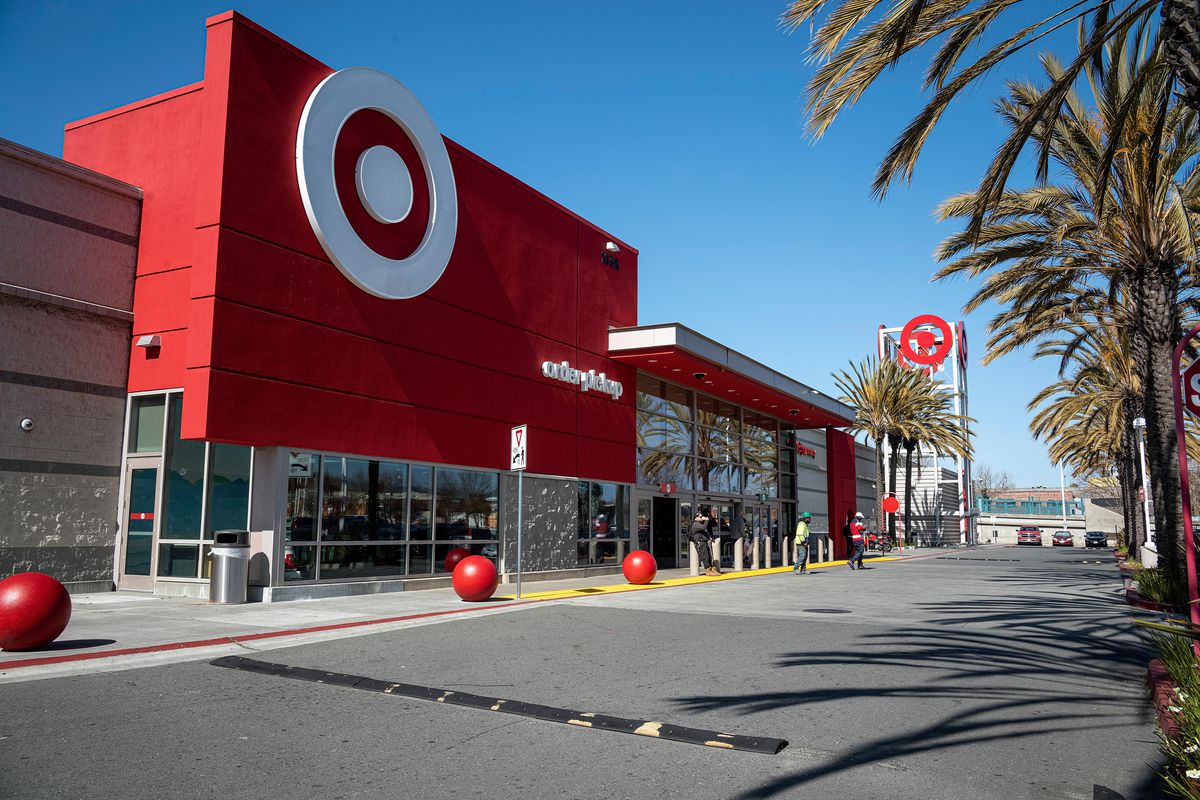 Target has officially confirmed to Bleeding Cool that it has decided to stop it’s selling the Pokémon cards from May 14th in its stores throughout the U.S., however, the reason stated by Target was “the abundance of caution” and said it was concerned about the safety of guests as well as the store employees. The Pokémon cards would be sold on the site.

Currently, Pokémon cards (and other trading cards) are having a moment: people have swamped card grading companies, hoping to get a rating that makes their cards more valuable, and The Pokémon Company has been rushing to print enough cards to meet the demand. It seems that all the big numbers around the truly rare original cards have caused a lot of excitement around new cards as well. But Target isn’t feeling the hype.

The blame isn’t to be put on the retailer as it has been seen that people are going berserk for the cards and are doing anything. In stores, cereal boxes have been opened to steal the pokemon cards in them which is leading to a huge loss for the shops. The craziness has gone to a greater extent. In Japan, someone climbed down a rope to steal almost $9,000 worth of the cardboard cards designed for kids.

Target has recently started limiting how many packs customers are allowed to purchase and has even threatened to get law enforcement involved if it found people camping out by its stores for them. There was also an incident at one of the stores where someone pulled a gun during a fight about sports cards — which could explain why the halt also applies to MLB, NFL, and NBA cards as well.

Before Target’s official statement, some people had seen signs announcing the new policy in the aisles of their local stores, signs which have been showing up all over the US.