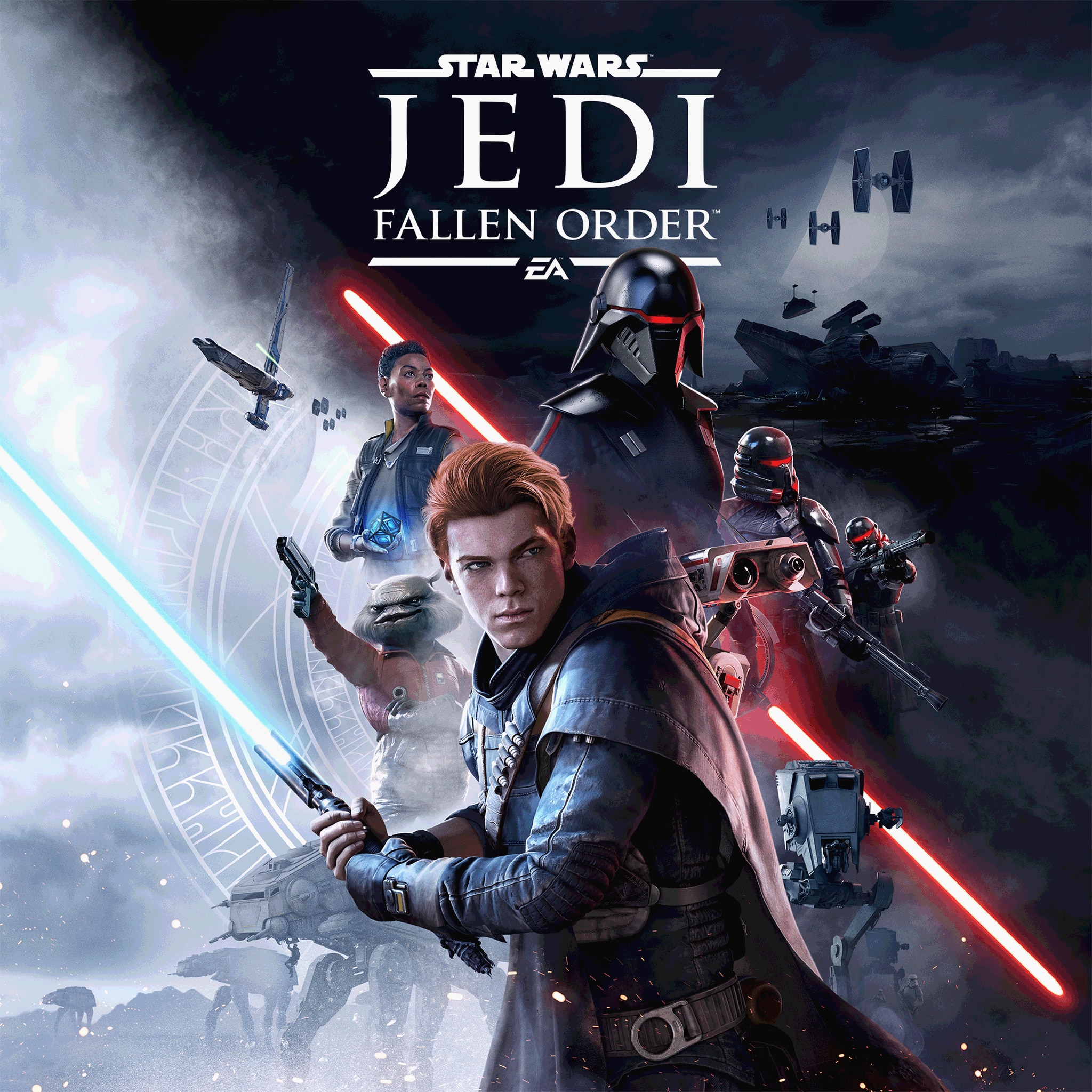 While EA may be fixated on delivering its next multiplayer-only offering, it turns out that the publisher will be launching the PS5 version of Star Wars Jedi: Fallen Order this week itself. According to a report from TheGamer citing a source at UK retail, the Star Wars Jedi: Fallen Order release date is June 11 with stores in the country have already received their copies of the game.

This would mean that the next-generation version of Star Wars Jedi: Fallen Order would be available on disc, a welcome turn of events for anyone who missed out on its original PS4 run. If you already own the game on PS4 you won’t need to buy it again as it’s a free upgrade for existing owners.
However, EA does not have an event planned for June 11. This could suggest a possible announcement simply through social media.
Star Wars Jedi: Fallen Order was critically and commercially acclaimed when it was released in 2019 for the PC, PS4, and Xbox One. Helmed by Titanfall 2 studio Respawn, it was lauded for its story-telling and gameplay. With a sequel in the works, it’s no surprise that EA wants to introduce the series to as many new console owners as possible. More so with increasing competition in this specific space.
Earlier in the year Lucasfilm Games and Ubisoft have revealed plans for an open-world Star Wars game.
It’s early in development and will have The Division 2 and The Crew director Julian Gerighty as its Creative Director. The untitled open-world Star Wars game will run on Ubisoft’s Snowdrop engine that also powers The Division 2 and Mario + Rabbids: Kingdom Battle.
This will be Disney’s first major non-EA Star Wars game in eight years.