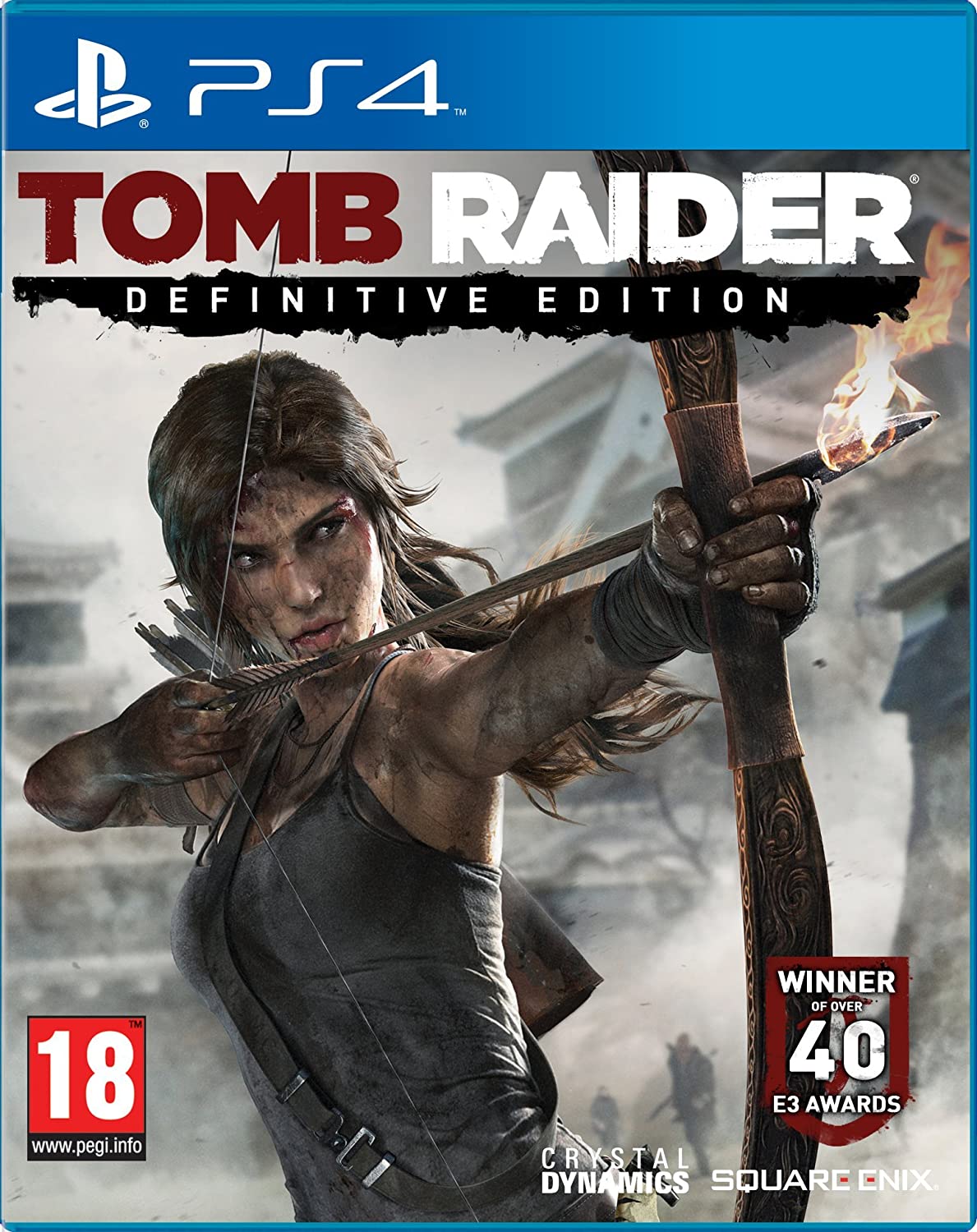 The company lives in relative obscurity because it hasn’t made any games itself. Instead, Nixxes specializes in, according to its About Us page, “video game design, development, and porting,” with a big focus on that last part.

Sony acquiring a studio known for its PC ports leads to some pretty interesting assumptions. The tech giant has already made it clear that it intends to bring more PlayStation games to PC, with Horizon: Zero Dawn and Days Gone already making their way over to the platform. However, acquiring an entire studio that specializes in that task is a large investment and points toward a greater push from Sony to get its games on PC, perhaps even faster. Horizon Zero Dawn hit PCs in August 2020, over three years after its original release date in February 2017. Likewise, Days Gone launched on PC in May, just over two years after it first hit the PlayStation 4 in April 2019.

Sony’s purchase of Nixxes comes just days after it acquired Returnal developer Housemarque. “Housemarque’s recent release of Returnal proves the studio is one with incredible vision, capable of creating memorable new games that resonate with our community,” said Hulst.