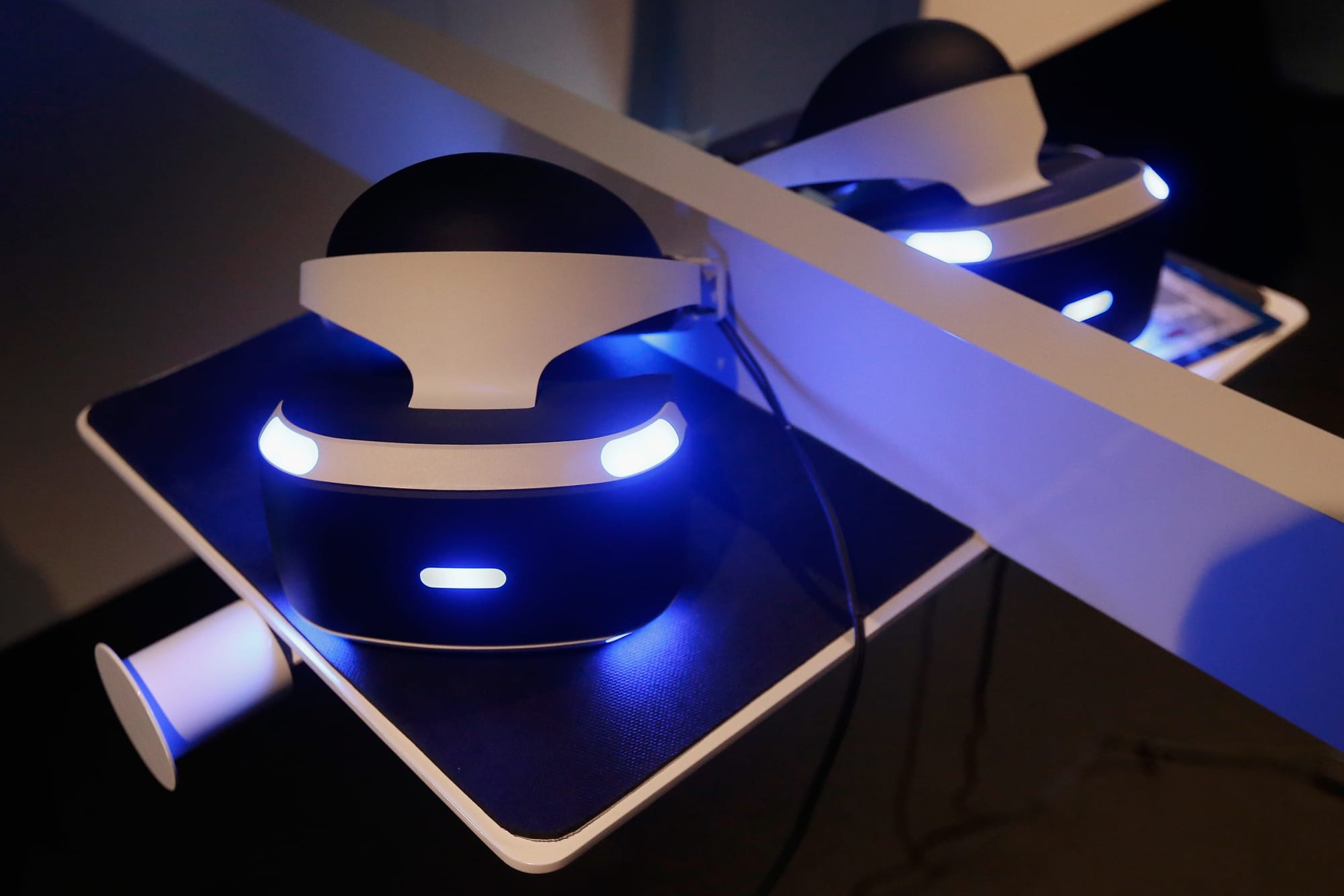 If you’re a fan of PSVR games, get excited: Sony has confirmed that PSVR 2, the successor to the PlayStation VR headset, will be coming to market at some point in the near future. Everyone in the market was very excited about the VR games, it’s like the next big leap in the gaming industry.

A specific launch date for PSVR 2 isn’t available yet, and the company has kept a handful of details about the system under tight wraps. However, with the official announcement of the PSVR 2, the company has also revealed some key features, including the design for the systems’ VR controllers.

What We Know About PSVR 2

From the company’s official press release on PSVR 2, we know a lot about what the VR controllers are going to look like. Described in the press release as having an “‘orb’ shape,” the controllers feature a prominent plastic guard that wraps around the hand and wrist without restricting motion.

According to Sony, the controller is designed for ergonomics first, and built to support a variety of hand shapes and sizes.

The controllers feature finger touch detection, so they’ll know when your fingers are resting on a button, even if you’re not pressing anything. This is intended to help with gesture support.

Like the original PlayStation VR controllers, the PSVR 2 controllers also seem to feature a share button, meaning that sharing content or connecting the system to platforms like Twitch may be just as easy as it was with the original system.

How PSVR 2 Will Stack Up to Other VR Systems

The controllers are fairly unique while adopting a similar design direction that other developers have taken. Valve, for example, is also using its new Index VR controllers to experiment with more ergonomic controllers that will stay comfortable even as users gesture, point and wave their arms around during multi-hour VR sessions.

Because the platform is designed for the PS5, which uses Sony’s Tempest 3D AudioTech, the headset may also have support for 3D audio — a feature that no mainstream VR headsets support just yet.

In addition to the solid specs from Sony, we also have a few rumors to go off of. TechRadar has also reported on a host of rumors about potential PSVR 2 specs.

Key specs reported by TechRadar’s source include a high-res display with a resolution of 4000 x 2040 pixels (or 2000 x 2040 per eye), a massive upgrade to the PlayStation VR’s 960 x 1080 resolution. This is ahead of the resolutions offered by both the Oculus 2 and Vive Cosmos. Of currently available VR headsets, only the HP Reverb G2 would offer a higher resolution.

The headset may also support foveated rendering, which dedicates extra processing power to the portion of the screen the user is looking at, and a lens separation adjustment dial. This dial would allow users to adjust the headset interpupillary distance (IPD), enabling them to keep the lenses more closely aligned with their eyes.

When to Expect PSVR 2

When the PSVR 2 arrives on the market, it may be one of the market leaders in terms of resolution, features and controller design.

Sony hasn’t announced a release date yet, but they have told consumers not to expect the PSVR 2 before the end of the year. As a result, we’re likely looking at a 2022 release date at the earliest.