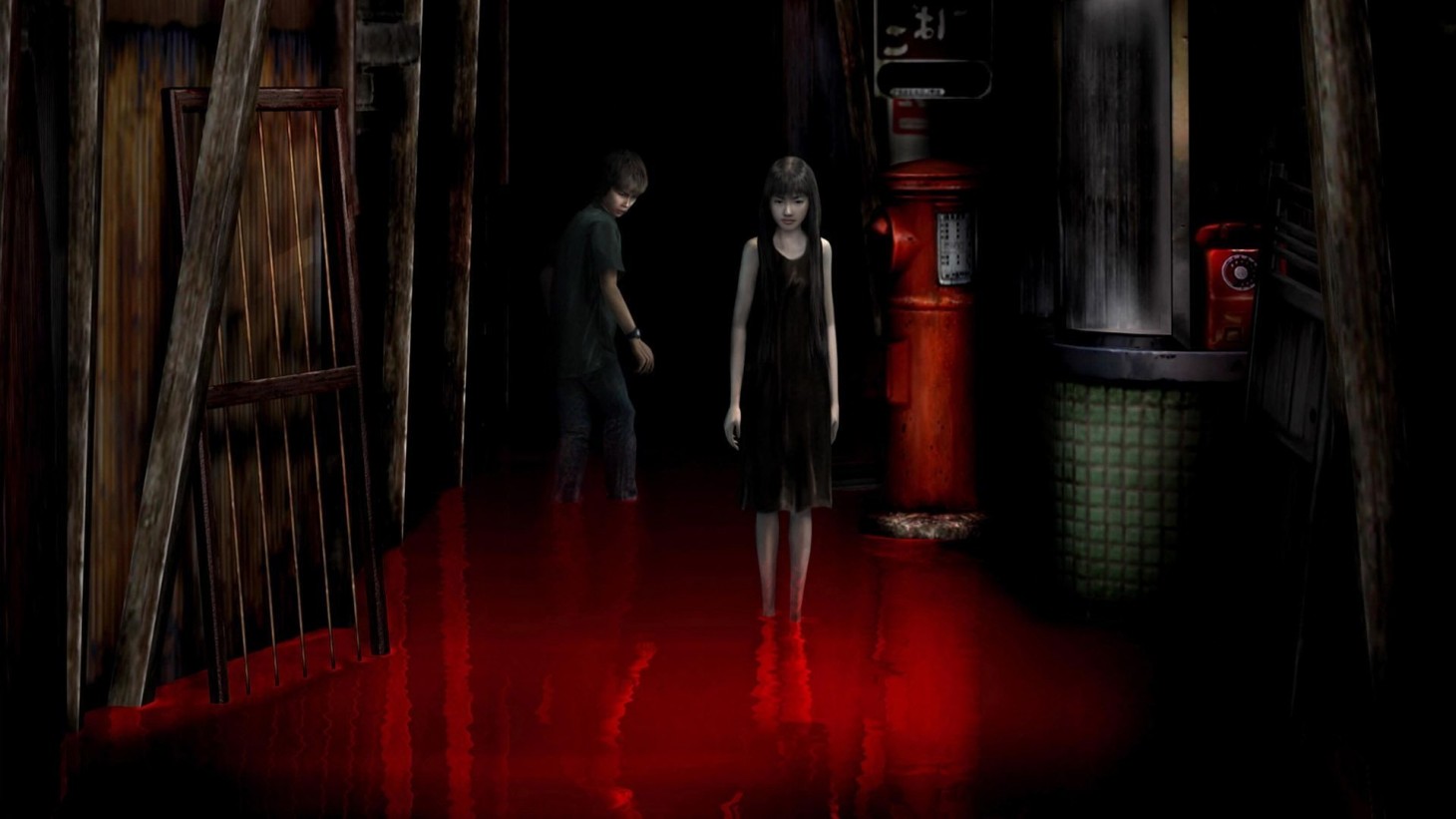 Keiichiro Toyama is the creator of Silent Hill and a mastermind when it comes to involved storytelling. Since his time working in the fog, Toyama has been quite busy, helping to build up a new company with Bokeh Game Studio and hard at work creating a brand new horror game. COO and founder Kazunobu Sato recently sat down for a new inside look at what the team has been working on and what it’s like developing a new IP for a startup studio.

In a new video on the official Bokeh Game Studio’s YouTube channel, the “Focus” is all on Sato. His current projects, the road leading up to this point, and a peek behind the proverbial curtain inside the world of development. The video starts with him talking about when he first tried joining the workforce as a teen/young adult. He reflects on his time “floating” before he found his purpose from working standard jobs to trying out art school. He recalls that it was around the time when Toy Story and Virtua Fighter were released that he decided he wanted to try his hand at 3D graphics, but the barrier of entry was high due to the cost of tools needed to succeed in this field. That hindrance encouraged him to take a small course at an online Hollywood school to start building up a demo reel.

His journey took him to Sony Computer Entertainment, where he met Toyama. In an adorably wholesome moment, he recalls that he was a huge fan of Silent Hill at the time but didn’t realize that the man in front of him was the person behind one of his favorite horror adventures. Because he didn’t realize it was him, he was able to do his interview with minimum nerves, just like any other interview. The rest, as they say, is history.

Sato went on to work on incredible things, including the Siren series. His work there inspired his producing style, how he wants a game he worked on to be represented, to be experienced. He recalls having been the one to give suggestions to programmers and senior game designers. The passion was there; the desire to create was high. His love for the craftsmanship of the Siren series eventually led to him thinking out his visions for gaming experiences.

Fast-forward to Bokeh, where he began working with Toyama to see his idea come to fruition. With him as the producer and Toyama as the director, he talked about how sometimes that means they don’t necessarily see eye-to-eye in the creative sense, but how that’s all part of the beautiful process. “It’s very important we share our opinions,” he said. Those opinions, those differing perspectives on the overall design, are what make this a blend of visions and ultimately something holistically unique. “As the producer, I always think about what would make the project and the game better.” Because of that, he sometimes felt during this process that he was stuck between “pushing the project forward” and managing the company. It’s all about balance and one that sounds like it will be worth it.

The new horror project will “mess with the player’s mind,” he said. It will be choice-driven in a way that will challenge the player to second-guess their actions, especially when weighing in the sacrifice system. Every consequence is designed to make the player feel it both emotionally and narratively. The impact will be profound and a constant force that players of this adventure will feel every step of the way.

As a massive fan of the Siren series and Silent Hill, I can’t wait to see what this team has to offer with this new horror experience. Horror has been changing in recent years. From cheap jump scares to rooted psychological journeys, the genre is evolving in a way that this could fit in quite nicely. That and it could challenge how we see horror games going forward.