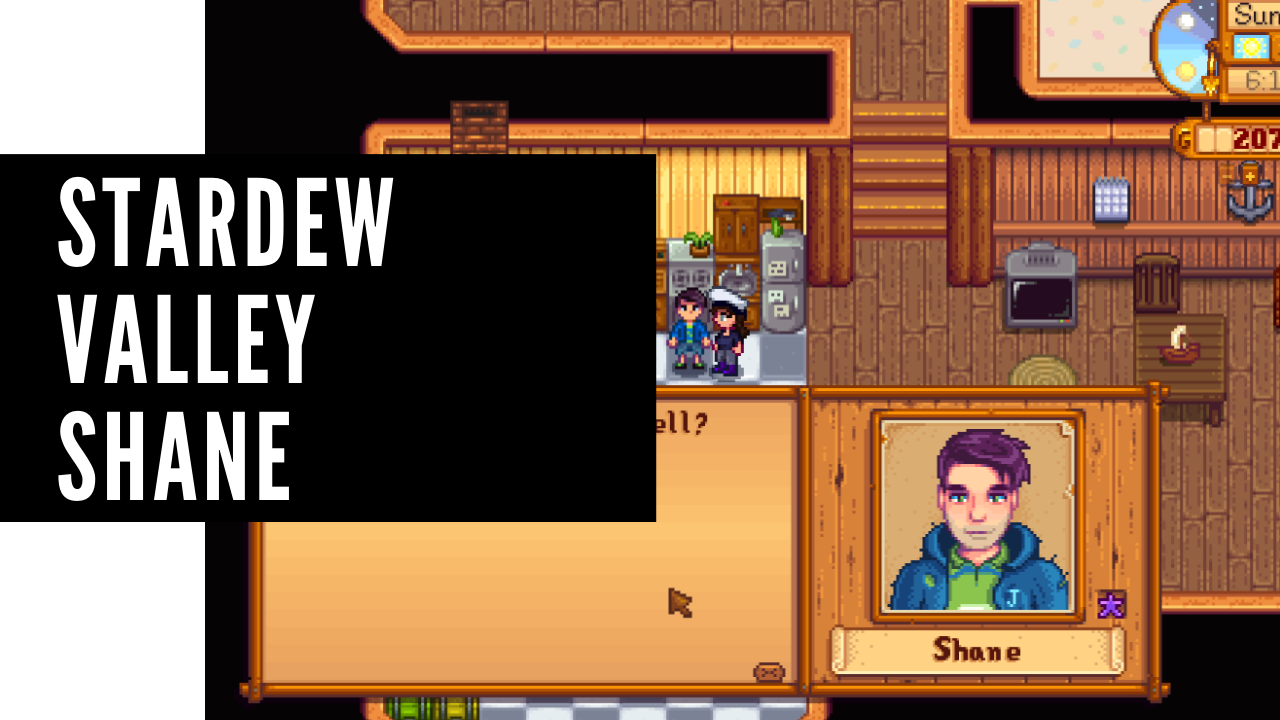 Everyone wants to feel loved, nobody wants to be a loner all the time! In Stardew Valley, these villages are no exception. You can always find a person to love and grow your relations afterwards. Romance is technically based on giving and receiving it. In this place, it helps you earn and lose the friendship points. You are not allowed to give someone more than two gets a week unless it is his or her birthday. Always make sure that you are paying attention to the birthday dates. Since that will impact your friendship with the concerned person by eight times more. In such cases, you will also be needed to participate in the characters life where you can create a quick guide for yourself.

Read further to know more. And in this guide you will learn more about the worst and the best gifts and few of the favourite places of the character. Let’s help you understand the right timings and places that this character will prefer.

There are approximately 12 characters available to marry. In this review article, we are going to introduce the bachelor – stardew valley shane. Shane is a very cool guy that every villager is surprised to see that he is single. His nature is of a bit rude and he is always depressed as well. Certainly he has alcohol problems and he’s not the most eligible bachelors in the village. However, you will never know if he can become a good husband and would change his life consequently.

Marnie rents his room with Shane, And he walks at a Joja mart. He loves chickens and one of his biggest aims is to work in a chicken farm. Now you have an amazing offer to make your dreams come true!

While his behaviour keeps on constantly changing. It usually depends on the community Centre he is at.

Following is the schedule that he applies if the community Centre is not restored.

The same situation happens during the fall season as well. There is a little exception that he does not visit on Saturdays. But if the community centre is restored, he will visit the Pierre’s general store.

There is no surprise that Shane always remain depressed. Yes, even in the winter season his schedule remains the same! It starts from home to work to saloon and that circles around his whole life.

So, if the community centre is restored, he will spend most of the time at home and in the saloon.

We cannot force this enough. Shane is an absolute lover of a chilled beer, obviously. He appreciates pizza, hot pepper, pepper poppers, etc. He is fond of all the items that are from the Universal Loves category.

Along with this, he also hates Quartz, and Pickles.

So once you are able to on a few amount of hearts in the friendship scale, you can unlock few events that he admire. If you get more than zero points with Shane, he will start sending you more and more gifts. There are few chances that you will receive a gift as with respect to increase in your friendship level. Along with this his rudeness will also start disappearing.

There is a event that happens in Cindersap Forest, named as two-heart event. It starts from 8 in the evening and Shane also would love to share his own beer with you. He will also say that you need to be careful with alcohol if you wish to have a great future ahead! Make sure that you do not get a little bit drunk as this might decrease your points by one.

Once you are able to achieve three hearts with him, he’ll become less rude with you and you can also receive two recipes in the letter.

Another event that happens in the Marnie’s Ranch is the four-heart event. You can see his room that is filled with empty beer cans and you can witness a dialogue with Marnie. They probably will have a cheer about alcohol and Jas will try later on. However stating to such circumstances, Shane will apologise to you.

Another event, six heart event will trigger in the Cindersap Forest on a rainy day. This will start from 9 AM and will go up to 8 PM. Shane will be a drunkard until then and will lay his face in the dirt by the edge of the cliff. He will start questioning his existence and will ask you why you should be living, so you may take up some answers lie for Jas. As she is his goddaughter or probably you have come in his life. It can be similar to dramatic episode like in relationships but you need to bear it all! Do not forget to take him to the hospital. So, once he wakes up, tell him that you are happy to see him alive and he will share 10+ more friendship points.

There will be  two seven-heart events that will happen with Shane. Initially, he will talk to Marnie and will claimed that he started drinking sparkling water inside of a chilled beer. He will also assured Jas for the gift and there will be another event that will happen in the town.

Make sure that you get two hearts and share with Emily and Clint, such that you are able to unlock that. After this, you will realise that Shane is filming his two friends for the new advertisement of Joja Cola. The price for the best video stands at 10,000 of gold so you would not mind helping this guy out.

The last but not the least is the eight heart event that will occur on the Marnie’s Ranch. Shin will finally introduce you to his chickens. He will also tell you that he’s going to have to greatest eggs in the Stardew Valley. After this, he will look definitely happy by hugging a hen.

Lastly, Zuzu city will hold a ten-heart event. Shane will take you to the great ball game. He will also thank you for all the support that you have given to him throughout his journey and will kiss you by the end.

We hope that you guys get married and wish you all the good luck. Hope this will change Shane’s life forever!