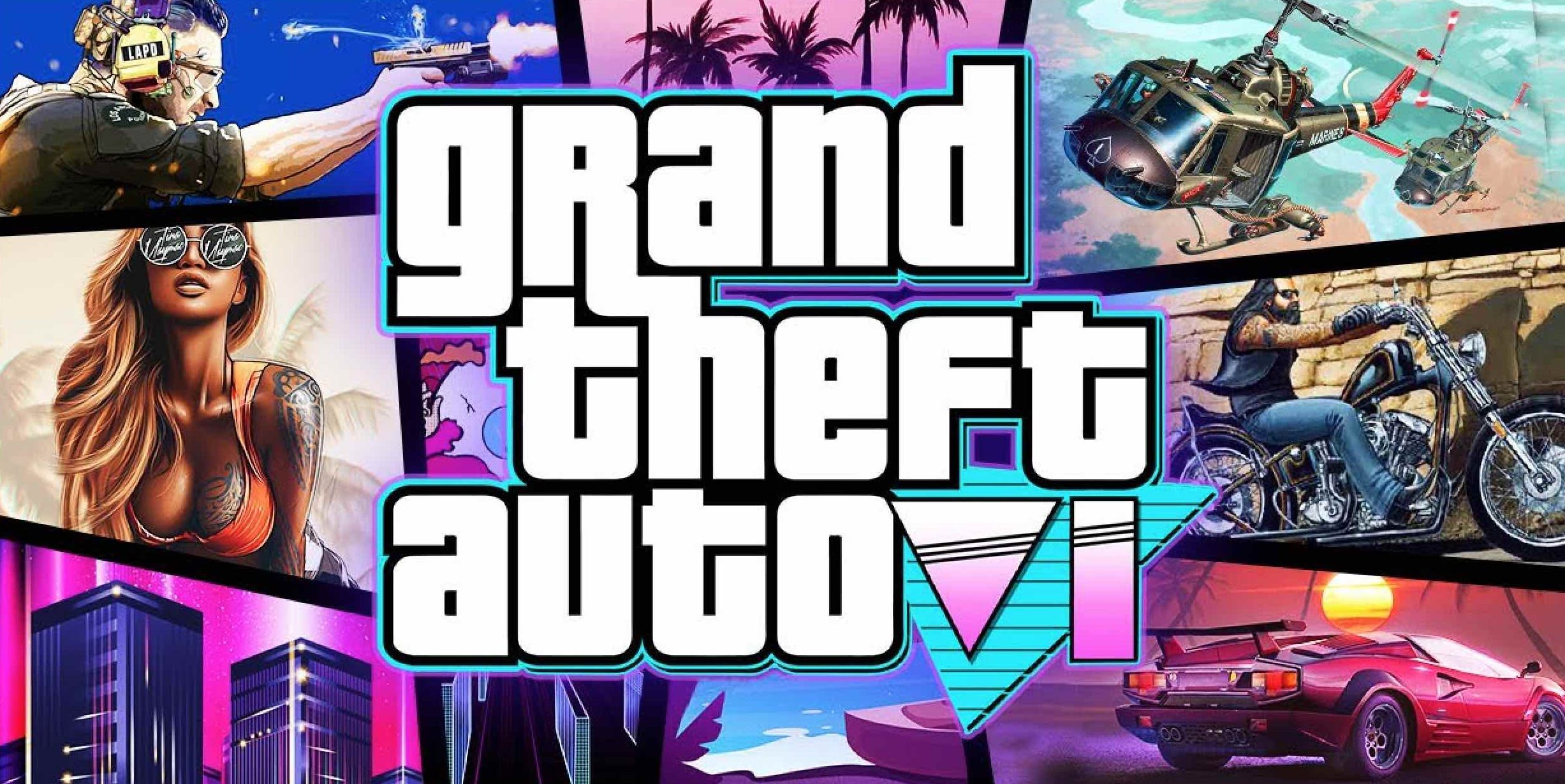 The craze of GTA is known to the world of gamers and the fans are looking for the next game to release. “Grand Theft Auto” fans have been looking for any signs that could hint at a release or setting for “Grand Theft Auto 6.” Most recently, Eli Weeks, a Production Coordinator for Rockstar Games, tweeted about an unannounced game he’s worked on that had “GTA” fans going crazy.

On April 24, Weeks posted pictures of four games he’s “loved working on” to celebrate game developers on Twitter. Those four games included “God of War,” “Red Dead Redemption 2,” “World of Warcraft,” and a mysterious image of an NDA, or non-disclosure agreement. These types of forms are typically signed when someone is working on a project that cannot be shared with the general public.

Twitter users were quick to assume that Weeks was hinting at the next “GTA” game. One user, Andrew Carroll, joked that “NDA is just [a] codeword for ‘GTA 6.'” The hype became wild and hopes to see the next game soon began.

Weeks’ Twitter post was also shared on the “GTA 6” subreddit on May 18, and fans couldn’t agree if “GTA 6” could be the unnamed game Weeks was referencing. One Reddit user, shinchliffe, brought up the fact that it could really be any project at Rockstar Games: “Everyone at Rockstar signs an NDA. To my understanding, you need to sign one if you even decide to walk around inside the building as a guest.” Another user, Snoo_37640, said that assuming the game was “GTA 6” was “a stretch”

What is the actual truth?

“Red Dead Redemption 2” was the only Rockstar Games title listed in Eli Weeks’ tweet, as Reddit user WoodsenMoosen pointed out. Of course, according to Weeks’ LinkedIn, he’s only been a production coordinator with Rockstar Games since late 2020. It would make sense that he hasn’t had much time to work on very many titles from Rockstar Games.

Additionally, Dexerto pointed out that Weeks’ position at the company makes him the right fit to work on a “GTA” sequel. Eli Weeks is an “Associate Production Coordinator on the Open World Events design team,” according to his LinkedIn. As the name would imply, the Open World Events team a huge part in creating immersive open-world maps, complete with NPCs and other vehicles.

In other words, it’s safe to say that Weeks is working on an open-world game for Rockstar. Because Rockstar Games is currently working on “GTA 6,” it’s not a stretch to think the NDA in question referenced “GTA 6.” Fans already know why the game is taking so long to release, so any whiff of a “GTA 6” update is sure to get gamers scrambling — even when that clue is a tweet from a developer saying they can’t tell fans anything.

But there’s some good news too

Rockstar Games previously announced that the “enhanced and expanded” versions of Grand Theft Auto 5 would release in late 2021. Following their announcement, the company’s annual reports revealed a release date for the titles; Grand Theft Auto 5 is finally coming to PlayStation 5 and Xbox Series X/S on November 11, 2021. That’s eight years after the game’s initial release for PlayStation 3 and Xbox .

The report comes straight from Rockstar Games regarding their upcoming GTA Online and Red Dead Online releases, which are scheduled to undergo a series of updates throughout the May and summer months. The later sections of the report, dedicated to Grant Theft Auto 5 and GTA Online for next-gen consoles, disclose the release date for both games. Additionally, the company’s report reveals information about the mysterious event that will take place in the upcoming next-gen GTA Online release, in honor of Grand Theft Auto III’s 20th anniversary.

Interestingly enough, the aforementioned annual earnings report, made by Rockstar Games’ parent company, Take-Two Interactive, discloses the release date for Grand Theft Auto 5 and GTA Online but doesn’t mention any of the alleged GTA 6 projects we’ve heard about. Of course, all the rumors are still coming from unverified sources, but the internet is blazing with map leaks from the alleged GTA 6 project that’s secretly in works at Rockstar Games. However, judging by the report, Rockstar Games seems more than content in driving out the value out of Grand Theft Auto 5 – an eight years old title.

Indicative of this are the company’s plans to release a standalone version of GTA Online for PlayStation 5 for free for the first three months. Unfortunately, the free-to-play period only applies to PlayStation 5, as a part of their subscription program, and not to Xbox Series X/S – one small victory for team PlayStation. Still, to compensate the PlayStation 4 owners, PlayStation Plus members with a PS4 copy of the game can earn GTA$1,000,000 each month by visiting the PlayStation Store. This is only applicable until November, when Grand Theft Auto 5 and its online-only counterpart GTA Online release for the next-gen consoles, with plenty of new content.

The announced enhancements for the upcoming releases likely feature improved graphics and several quality-of-life improvements. While exact Grand Theft Auto 5’s enhancements weren’t listed, GTA Online is going through several changes, including the re-introduction of car culture, which would allow users to customize and upgrade the performance of their rides. The game will feature eight new Stunt Races, seven new Deadline arenas, and an expansion of the Survival mode, allowing players to eradicate waves of armed resistance throughout new locations in Los Santos and Blaine County. Image Tower Defense, but Grand Theft Auto.