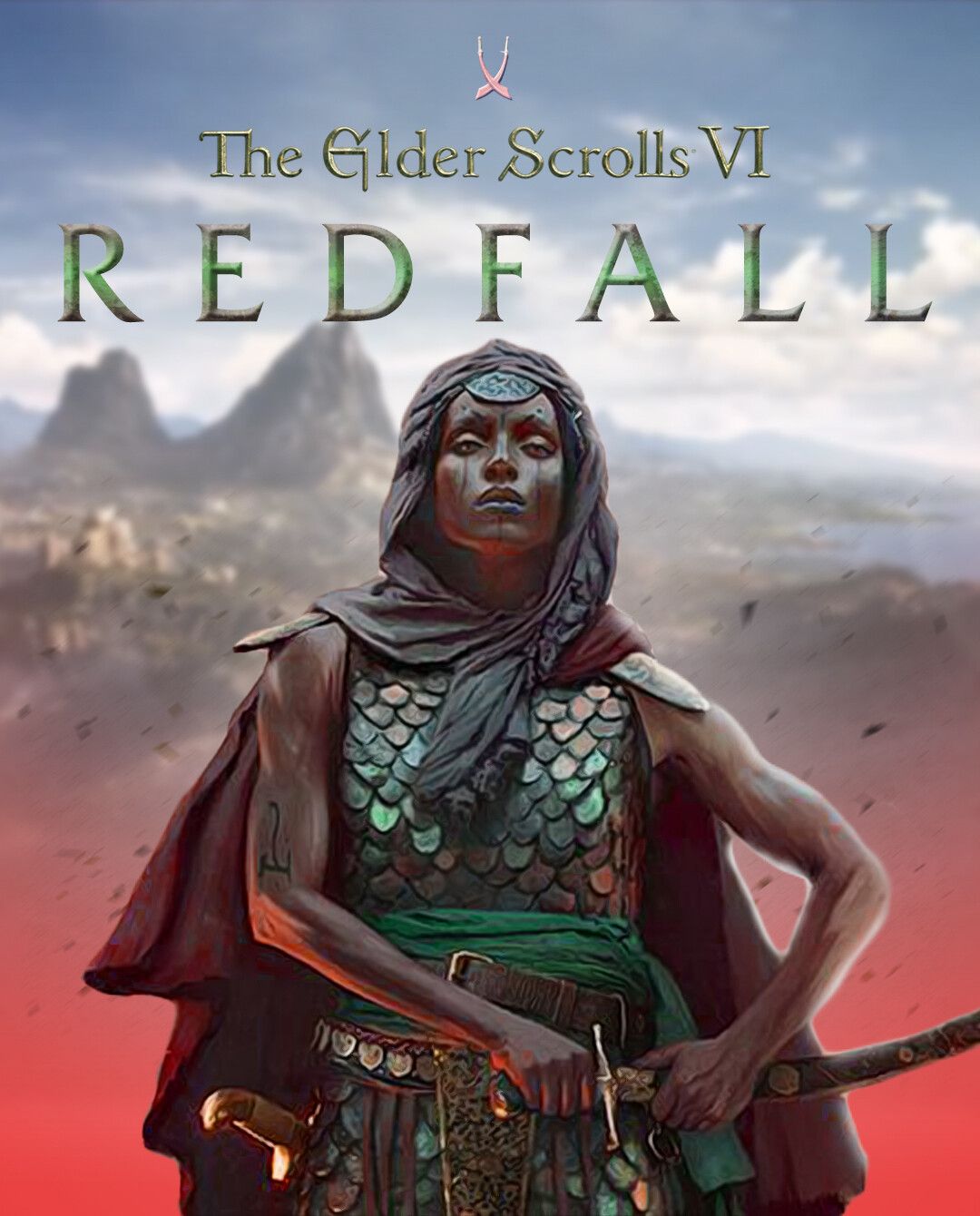 Redfall is an upcoming Bethesda-published and Arkane Studios-developed co-op first-person shooter. It was revealed at the Xbox + Bethesda E3 2021 showcase as the final game, and although there was no gameplay footage shown, the cinematic trailer provided an idea of what we can expect.

Here’s everything we know about Redfall, including details on its release date, gameplay, characters, story, trailer, setting, genre, multiplayer, and more.

Redfall is set to launch in summer 2022 on PC and Xbox Series X|S. A specific date has yet to be revealed, but we’ll likely learn more about it early next year.

Release dates are just estimates anyway; Deathloop was initially set to launch at the end of 2020 but is now coming on September 14. I wouldn’t be too shocked if Redfall isn’t out by summer 2022.

Redfall hasn’t received gameplay footage yet, as its reveal trailer at the Xbox + Bethesda E3 2021 showcase was only cinematic. Until footage is shown, we only have a few details to go off of, many of which come from the official Redfall website.

Redfall is a first-person shooter set in an open-world Massachusetts, where players slice and dice a Vampiric threat that has overtaken this small town. Redfall is in development at Arkane Austin, the team behind Prey, which means we can expect a similar style of play.

Redfall will feature a diverse roster of heroes, each with their unique abilities. Jacob Boyer carries a sniper rifle in the trailer and has the power to turn invisible. His eye glows with a misty white essence at some point, perhaps giving him enhanced aiming abilities when activated.

Remi de la Rosa is carrying an automatic assault rifle, and she runs around with a cute little robot that can fire bullets or use its weight to crush vampires. Whether there will be more robots to choose from is yet to be seen. She also has a freeze ray that can turn vampires into ice dust.

Layla Ellison is wielding a semi-automatic assault rifle and possesses some sort of cosmic power that allows her to shift gravity and temporarily float above the battlefield. She uses this to scale a building at some point in the trailer, which likely means the game will have an element of verticality. She also channeled that power into some sort of death ray umbrella that demolished a vampire.

Devinder Crosley has a stake launcher to skewer enemies, and he’s someone who enjoys recording his encounters with these vampiric creatures; he seems fascinated by them. He is also shown with a flare launcher of some kind.

Redfall’s reveal trailer gave us a good idea of the dynamic we could expect from the game. Sure, this town is being overrun by vicious, blood-sucking vampires, but it seems the general tone will be quite humorous.

This trailer shows each character’s weird personality, and it gives off a chemistry that harkens back to something like Left 4 Dead. It also paints an interesting picture of how playing each character could feel, from their general character traits to each specific ability.

Redfall takes place in the island town of Redfall, Massachusetts. A vampiric presence has overtaken the town and made itself the dominating leader. As Redfall is an open-world game, players are encouraged to fully explore this town.

I hope Redfall has enough environmental diversity to keep things fresh. Being stuck to one location, especially an island town in Massachusetts, risks the game being plagued by a lack of unique settings. However, as long as the set pieces are memorable, they should stay interesting. Prey is full of diverse areas, so I imagine Arkane Austin can manage.

We also know that this presence has mostly taken over the island, and there are even cultists who worship the vampires. We don’t know much else about the story besides that, but it seems our characters have come to this place to put a stop to this vampiric invasion.

Redfall’s genre is somewhat of a mystery. It could go the Left 4 Dead route, where players are mowing down vampires with weapons pick-ups to surviving scripted levels. However, considering the game is open-world, this is unlikely.

It could also be a looter-shooter in the vein of Borderlands. A co-op, open-world FPS where each character has its unique powers is certainly the foundation for something like that. However, there was no mention of it being an RPG in official press releases.

The official website states, “Redfall brings the studio’s signature gameplay to the co-operative action and FPS genres.” This might mean the game will play similarly to Prey, with a focus on giving players a collection of gadgets, abilities, and weaponry to overcome obstacles in creative ways.

If this is true, it beckons the question: How will elements from the immersive sim genre play into a co-op experience? It’s hard to say, but we’re stoked to see Redfall gameplay.

Redfall features co-op with up to three other players. Since there were four characters shown in the announcement trailer, this cinematic reveal was likely trying to emulate what an intense vampiric encounter might look like when you’re patrolling with your squad.

Thanks to info on the official website, we can expect multiplayer and single-player options to blend “seamlessly.” Players can equip different hero loadouts, which could mean there is some customization involved for how the player engages with each encounter. Perhaps there are skill trees or purchasable gadgets.

Redfall will launch on day one on Xbox Game Pass for Xbox Series X|S and PC. If you’re subscribed to the service when Redfall arrives, you won’t have to worry about purchasing it. As long as your subscription is active, you will be able to play the game for free.

With Microsoft having purchased Bethesda, players can expect that all upcoming Bethesda titles to come to Xbox Game Pass for Xbox Series X|S and PC.