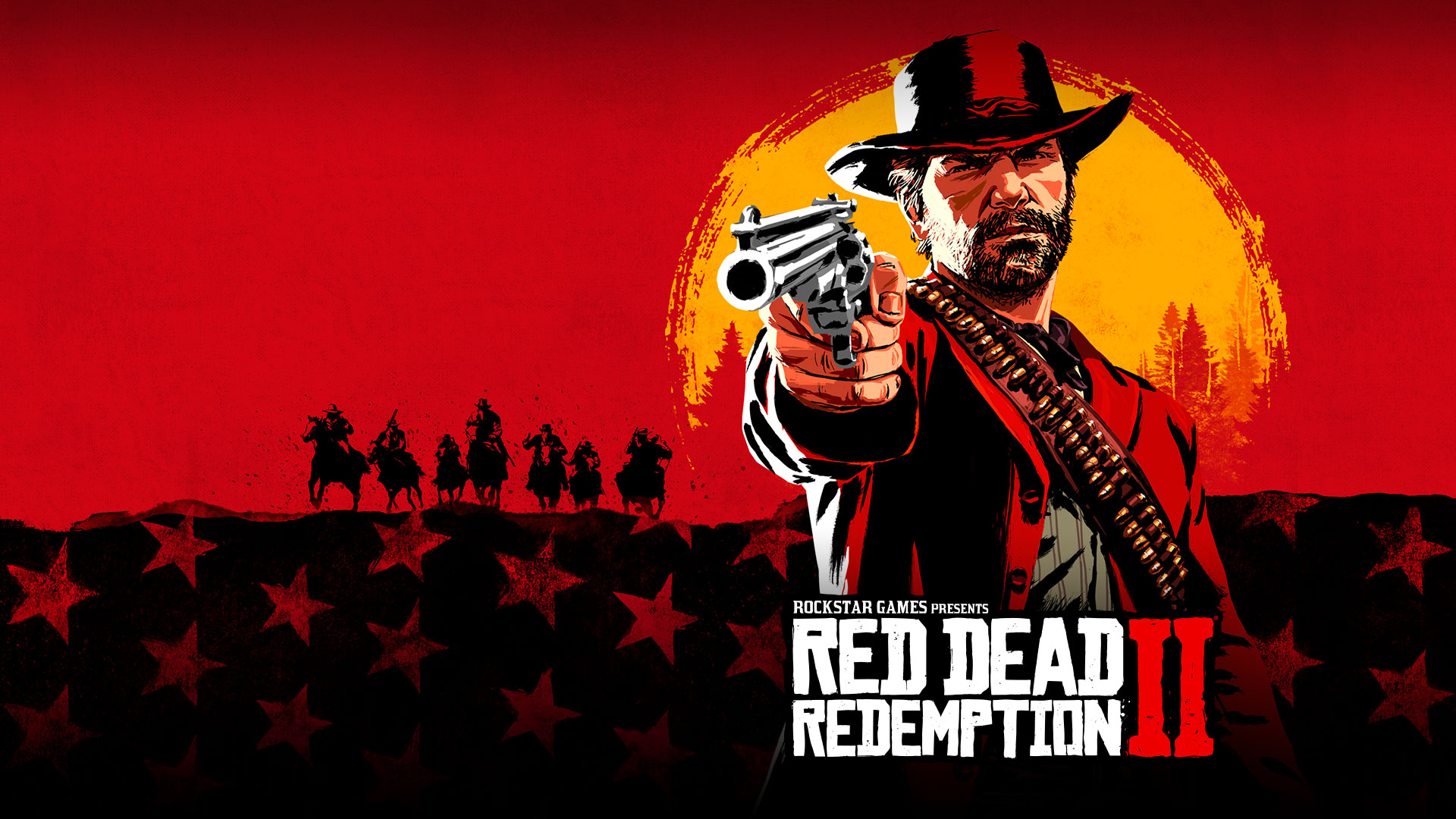 Despite having been released back in 2018, Rockstar Games’ Red Dead Redemption 2 remains one of the most popular video games currently available on consoles and PC. A direct prequel to 2010’s Red Dead Redemption, the western-themed action game offers one of the most engaging single-player campaigns in recent memory, taking players on an action-packed adventure throughout the Western, Midwestern, and Southern United States during the “Wild West” era.

Now, thanks to a new mod from developer Luke Ross, you can enjoy the entire game—start to finish—in VR.

Based on gameplay footage provided by VR YouTuber VR Oasis (his channel is packed with incredible VR-related content), you’ll have the ability to experience the full campaign in VR—cutscenes and all. At the moment, the mod does not support motion controllers, which means you’ll need a mouse and keyboard or gamepad to play. Your weapons also appear to be tied directly to the position of your headset, so you’ll need to look your enemies dead in the eye as you fight them.

You may recognize Ross as the talented mind behind last year’s GTA V VR mode, which—much like the RDR2 VR mod—allows you to play the entirety of the single-player campaign in VR. The developer even managed to include support for third-party steering wheels, allowing for an even more immersive in-headset experience.

Unlike the GTA V VR mod, however, those interested in obtaining the RDR2 VR mod will need to join Ross’ official Patreon, which begins at $10 per month. This will allow you access to all of the creators’ early development prototypes, including the RDR2 VR mod. For information on how to install, we recommend checking out the ladder half of VR Oasis’ new video, during which he explains how to get the mod up and running on PCVR headsets.