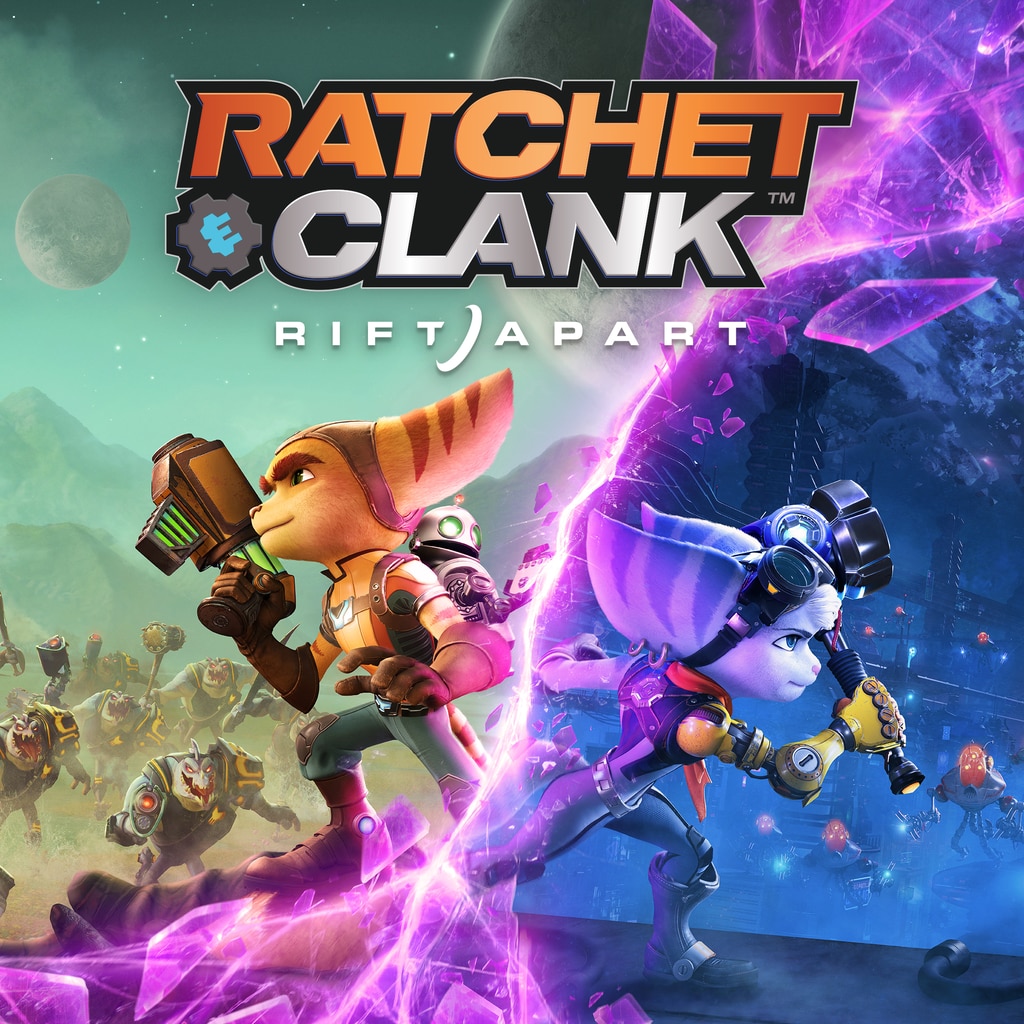 Since Ratchet & Clank: Going Commando — the sequel to the original game on PlayStation 2 — many played every game in the series with one goal: to upgrade all the guns. It’s a noble goal and a good bit of fun, but it’s difficult to pull off in a single playthrough. That’s where New Game Plus comes in.

Ratchet & Clank didn’t invent New Game Plus, but it’s the first time I remember seeing that language as a kid. It was a chance not only to play a game I loved a second time and complete my mission but progress even further and unlock new things as well. Ratchet & Clank’s New Game Plus modes have always been the best, and Ratchet & Clank: Rift Apart continues the tradition.

The Burst Pistol is your first weapon in Rift Apart

Ratchet & Clank is a series all about weapons. And since Going Commando, players have been able to upgrade Ratchet’s arsenal by using those weapons against enemies. At first, weapons only had a single level, and then they would transform into something different and more powerful. For example, the Blitz Gun is a shotgun in Going Commando, and with enough use, it will evolve, kinda like a Pokémon, into the Blitz Cannon.

Over the years, this system has expanded. In Rift Apart, players can upgrade each weapon five times during their first playthrough. On the fifth upgrade, it changes into something new. The first weapon Ratchet picks up in his 2021 adventure is the Burst Pistol; players can pull the trigger halfway down to shoot slowly for more accuracy or pull the trigger all the way down for full-auto fire. At level 5, the Burst Pistol transforms, gaining three barrels and operating like the spread gun from Contra.

Rift Apart also carries forward the age-old tradition of adding Omega versions of these guns in New Game Plus. On subsequent playthroughs, players gain a bolt (Ratchet & Clank’s currency) multiplier for each enemy they defeat without getting hit. Players can then take their pile of cash to the store to buy super-expensive versions of weapons they’ve fully upgraded — Omega weapons.

Once players have their new Omega weapons in hand, the quest to upgrade starts again. In Rift Apart, the Omega version of the Burst Pistol can go from level 5 to level 10. And even though there’s not a big weapon transformation at the end, it still gives players something to do on that second go-round beyond simply experiencing the story again.

A NEW GAME PLUS JUST FOR ME

You can even upgrade the RYNO 8.

I’m not typically a New Game Plus person. I like to experience games more than once, but usually in the way that the developer originally intended, without all my fancy upgrades. I play Ratchet & Clank games with a mission — to fully upgrade my entire arsenal — and I can’t fully accomplish that without New Game Plus.

Part of what makes Ratchet & Clank’s New Game Plus work for me is that it’s augmented. I’ve always enjoyed the stories in the series, but the exploration and the gunplay are what draw me in. My mission to upgrade every tool is one of both practicality and discovery. Not only do I want to see how each wacky weapon transforms after using it, but I also want to have it in my back pocket for the next time my back is against a wall.

The best part about New Game Plus in Ratchet & Clank is that it lets me use these super-powerful weapons. Because I view every enemy as a potential experience, I put a weapon away the moment I max it out and transform it. Outside of a boss fight or running out of ammo in non-upgraded weapons, I barely get to use these awesome tools of destruction at level 5. I upgrade and swap to my next project.

Reintroducing the weapons with Omega variants not only motivates me by allowing me to further upgrade my tools but also allows me to play with the overpowered weapons. These Omega weapons start upgraded, and now I’m just trying to increase their effectiveness by leveling them up further. I get to have my explosive cake and eat it too.

Eventually, I’ll finish buying and leveling up all my Omega weapons as well. And while I could just log off and call it a job well done, I’ll keep on playing to the end of the game, so I can bask in the glory of a fully upgraded arsenal until I finish off my playthrough. It’s the perfect reward after two consecutive playthroughs of the same game.