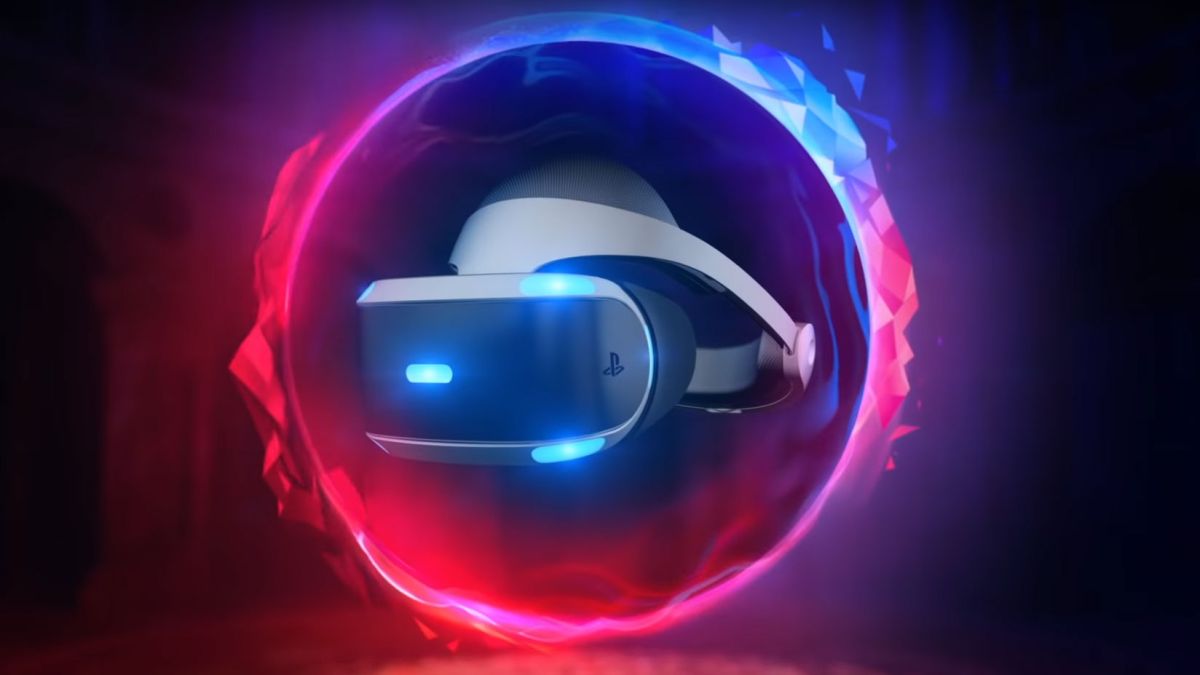 Sony’s next-gen virtual reality headset the PSVR 2 will reportedly launch in the “holiday period next year” and will sport OLED panels, rather than LCD like some competitors.

That’s according to a Bloomberg report, quoting an unnamed source “with knowledge of the matter,” which indicates that the PSVR 2 will be Sony’s flagship release for the holiday season 2022. But you’ll need a PS5 to run it, and the current state of PS5 restocks means Sony’s latest console is very hard to find.

The PSVR 2 was announced earlier this year, and while Sony wasn’t forthcoming about a launch window, many assumed it would arrive at some point in 2022. Bloomberg’s report, if accurate, narrow that release window down to the tail end of the year. A Christmas rush to buy the VR headset before it’s sold out would seem an inevitability, especially if the global chip shortage remains ongoing.

Bloomberg also notes that Sony is planning to use Samsung’s OLED panels for the PSVR 2 — although again, we have only the unnamed source to back that up. Competing headsets like the Oculus Quest 2 and HTC Vive Pro 2 have already switched to LCD panels, but it appears that PlayStation is sticking with OLED.

While OLED’s advantages include faster response times and better contrast, this report indicates that other manufacturers are increasingly using LCD tech because it’s easier to achieve a higher resolution without a significant cost increase. This could suggest that the PSVR 2 will find itself on the higher end of the VR market, in terms of price.

We have yet to see what the PSVR 2 headset looks like, but we do know it will only require a single cable to be connected to the PS5, which is a relief after the wire spaghetti that resulted from the original PSVR’s multiple cables.

A recent spec leak does suggest it’ll be a much more refined piece of kit than its predecessor, and that it could use some smart tech tricks such as foveate rending. This would scale down the resolution of anything the user isn’t looking at directly, thus reducing the rendering workload for the hardware but without breaking the immersive effect.

Sony has previously unveiled the controllers that the PSVR 2 will use. These look like a significant upgrade from the PlayStation Move wands and will incorporate many of the PS5 DualSense controller’s features, including haptic feedback and adaptive triggers.

While there’s still plenty about the PSVR 2 that we don’t know, one thing we can say with certainty is that it’ll require a PS5 to use. Of course, getting hold of Sony’s next-gen gaming console has been easier said than done in recent months. If you’re still after one, bookmark our PS5 restock hub for the latest stock information as we get it.

Sony’s next-gen PlayStation VR headset is likely to come out in late 2022, according to a new report. Bloomberg’s sources say Sony is “aiming to release the successor in the holiday period next year,” and that the headset will use OLED panels from Samsung Display.

A release in that timeframe wouldn’t be too surprising, since Sony has already started talking up the PS5 headset’s potential. Its existence was first confirmed in February along with some initial details, and Sony followed up by showing off the new controllers in March.

The headset itself hasn’t yet been revealed. But according to a UploadVR report from last month, it’ll have a total resolution of 4000 x 2040 and make use of eye-tracking to enable foveated rendering, which should ease the processing load by using lower resolution imagery in your peripheral vision. The next-gen PSVR is also said to use inside-out tracking and include haptic feedback in the headset as well as the controllers.

Bloomberg’s report is more broadly focused on Japan Display Inc, an LCD specialist that has seen smartphone display sales slump as the market moved to OLED but now considers VR headsets “big business.” While OLED was initially the standard for VR, more recently manufacturers like Facebook and HTC have been moving to LCD panels because they’re more practical at higher resolutions, despite having lower contrast. Sony, however, appears to be sticking with OLED for the next PSVR.