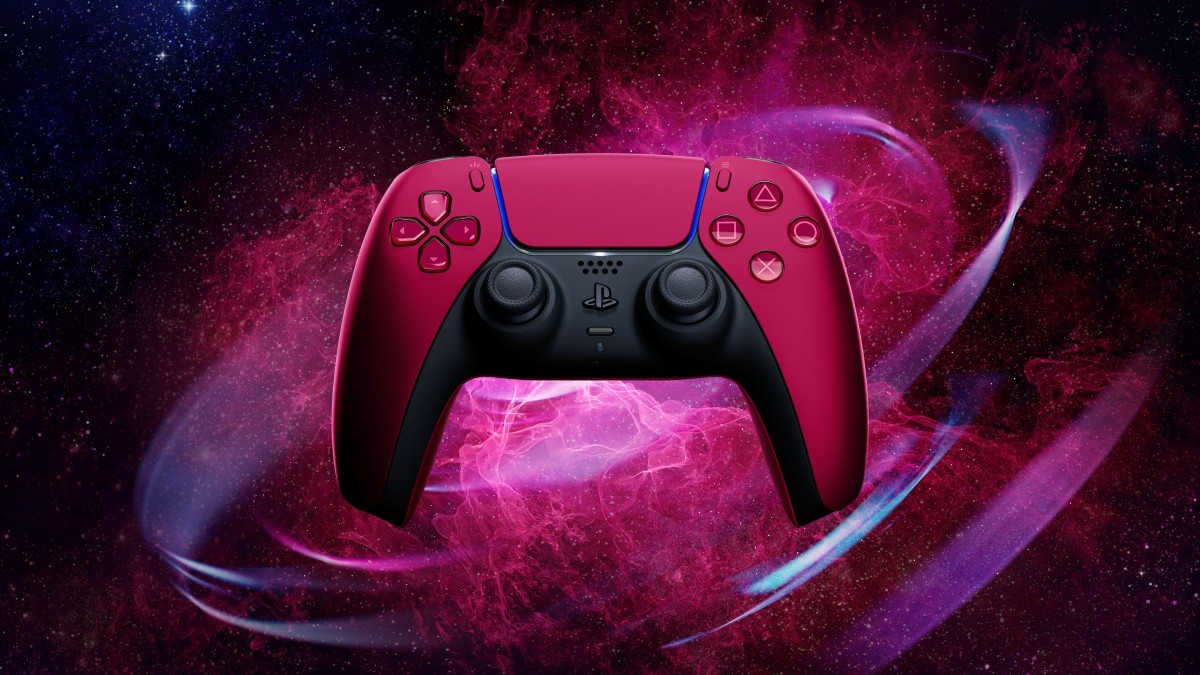 For those that have a PlayStation 5, a new PS5 update is rolling out on the 9th of June that tackles the usual performance enhancements. It also includes adjustments to the DualSense controller, and it looks like that firmware update tackles the battery issue players have reported.

For those expecting a big flashy update, we’ve got some bad news. Outside of the DualSense, this one is pretty standard. It’s so small, that Sony didn’t even release official patch notes on the web. So why are we writing it? Mostly because of the DualSense.

When booting up the PlayStation 5, a new update message can be seen. It says the standard jargon: “This system software update improves system performance.” Which could mean absolutely anything or nothing at all. Still, PlayStation users took to Reddit fairly quickly to drop a few specifics, including how the update targets the DualSense battery issue. For a while now, PS5 players have reported a bug with the controller’s battery indicator. We’re testing this out for ourselves, and we’ll update this article if we find anything that may have been missed with this update.

Don’t have a PS5? You’re not alone. Unfortunately, it looks like that shortage could continue for a little while longer. “I don’t think demand is calming down this year and even if we secure a lot more devices and produce many more units of the PlayStation 5 next year, our supply wouldn’t be able to catch up with demand,” Chief Financial Officer Hiroki Totoki said in a statement earlier this year about the potential for restocks. That being said, small bursts of console restocks have been seen, mostly at Wal-Mart and Target, so the hope is completely crushed. It’s not great, but it’s not crushed either.