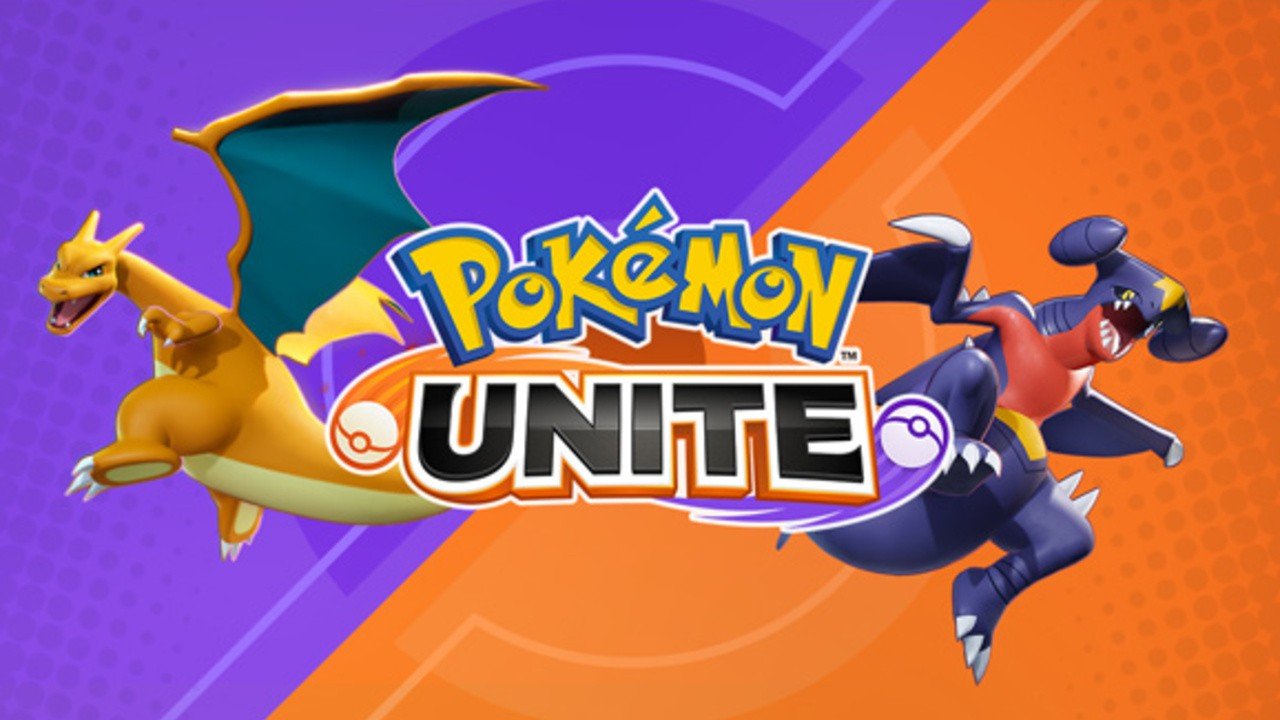 Pokémon Unite, the team-based, five vs. five strategy game co-developed with Tencent’s Timi Studio Group, now has a release window — and it’s soon. It’s coming first to Nintendo Switch in July 2021, followed by a release on mobile devices in September. Presumably, it’ll be released on both iOS and Android, but specific platforms weren’t confirmed today.

In case you can’t decide which platform you want to play the game on, don’t fret too much, as Pokémon Unite will support cross-play between Nintendo’s console and mobile devices. The Pokémon Company announced that the game will also support cross-progression, which can be enabled by signing in with either your Pokémon Trainer Club account or Nintendo Account on the devices that you want to use.

The game will be free to start, with optional in-game purchases available, including the paid “Aeos gems” currency. You’ll get Aeos coins and tickets just from playing the game, which can unlock cosmetics and other items. There will be season battle passes that you can level up over time to earn in-game rewards. Those paid Aeos gems I mentioned earlier will let you pay to get rewards in the battle pass if you don’t want to put the time in.

Like my colleague Andrew Webster said last year when the game was announced, a strategy-laced Pokémon game might seem like a strange combination, and it’s splashing onto the scene years after MOBAs like League of Legends and Dota 2 exploded in popularity. Yet, Pokémon Unite has a familiar cast of characters, and that might be enough to open the genre up to a new wave of fans.