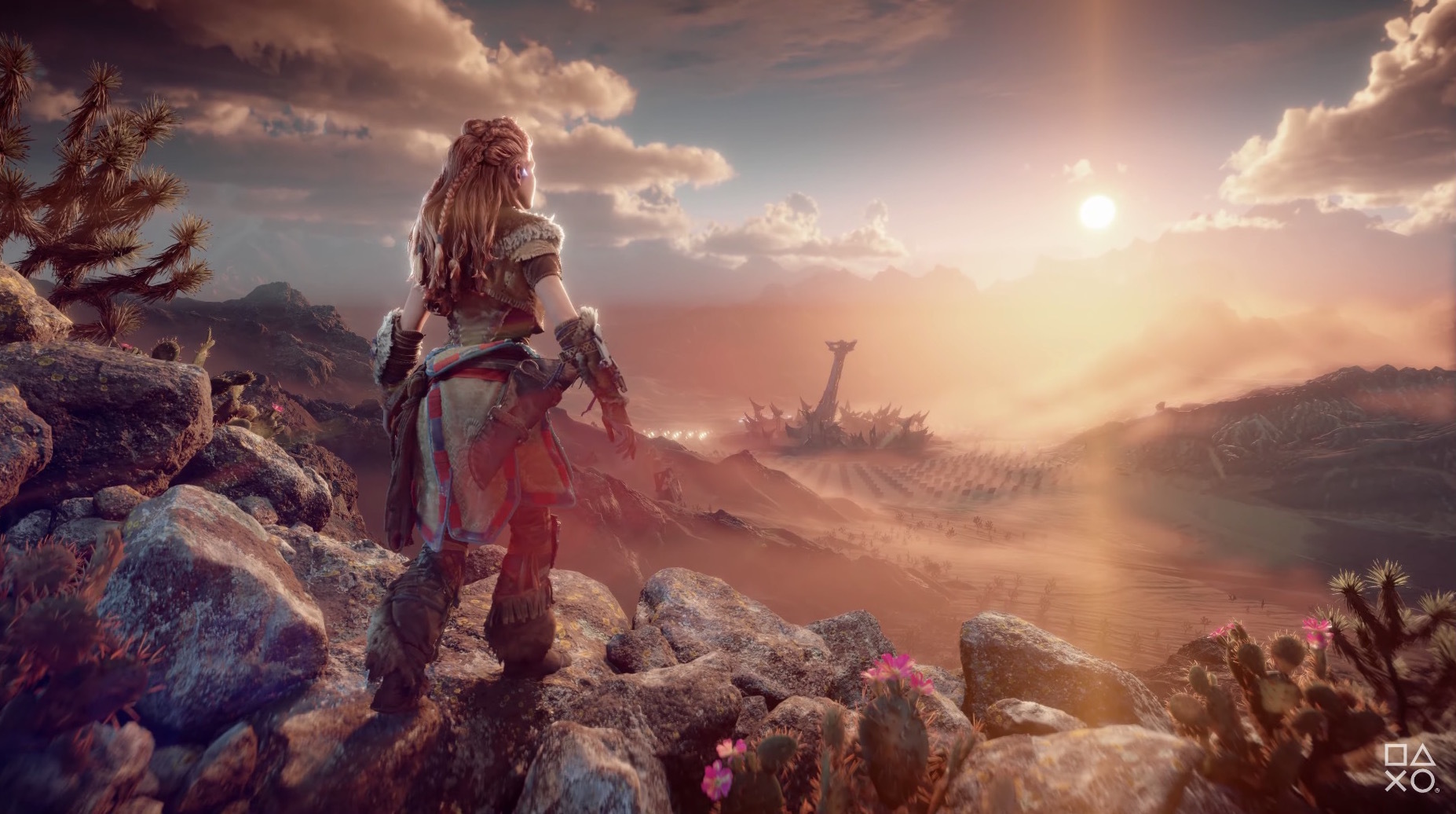 A notable PlayStation insider has teased that Sony has some secretive PlayStation 5 games in the pipeline that should surprise fans. Not only will the games themselves potentially please many who are looking for more PS5 titles to play, but they should stand out as the next-gen experiences that many have been waiting for since purchasing Sony’s new hardware when it was released last year

During a recent stream on Fanbyte Media’s Twitch channel, Imran Khan, who is a well-regarded reporter and insider, was asked about when he thinks we might see some truly standout releases on the PS5. In response, Khan noted that he can’t say, clearly because he’s privy to some information that he’s not at liberty to share. “I can’t answer that. But I’m just saying, that might be closer than we think,” Khan said of the time in which some new PS5 titles might come about. “There are games soon that look very, very, very good. And like, somewhat jaw-dropping, I would say.”

At this point, there’s not a lot that we know about Sony’s plans with the PlayStation 5. Outside of first-party titles such as Horizon Forbidden West, the upcoming Ratchet & Clank: Rift Apart, and the sequel to God of War, Sony has been somewhat tight-lipped about what it has in store for the coming months. With that in mind, it’s encouraging to hear that we might get some new game reveals from PlayStation sooner rather than later.

The only downside, at least for now, is that we don’t know when PlayStation might opt to talk more about its future release. Just like the past couple of years, Sony opted out of attending E3 2021, which means we won’t see any PlayStation first-party announcements at the event. That being said, PlayStation tends to still like to hold some sort of showcase in the summer months. While nothing is guaranteed, for now, it wouldn’t be shocking to see a showcase of some sort announced pretty soon.