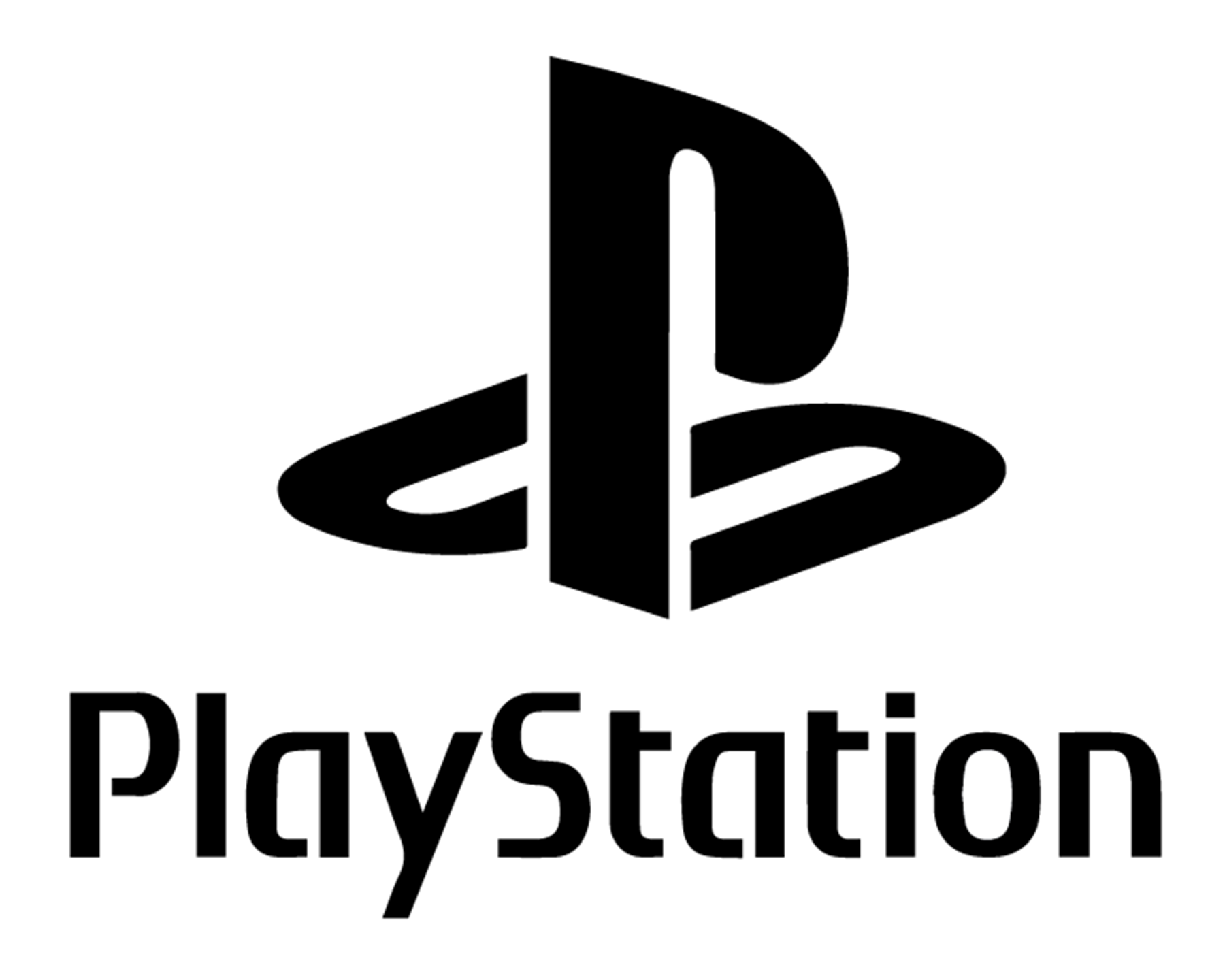 The PlayStation Bluepoint Games acquisition is reportedly due to be announced at a rumored upcoming State of Play showcase.
In a tweet last month, XboxEra co-founder Nick Baker said that Sony’s as yet unannounced show would feature “one big surprise” that was not yet known to the public. In a follow-up message yesterday, however, Baker revealed that the announcement had already been leaked by Sony itself, as he claims “the surprise was Bluepoint being acquired.”
So it seems Sony Japan Twitter already spoiled this surprise? Because I was just now told the surprise was Bluepoint being acquired

With no official word on the matter from either Sony or Bluepoint, it’s important to remember that this information may not be accurate. That said, there’s a reasonable body of evidence suggesting that news of acquisition could be imminent. Last week, as the PlayStation acquisition of Returnal developer Housemarque was announced, PlayStation Japan posted an image on Twitter featuring the Demon’s Souls remake studio’s logo and the message “Welcome to the family.”

On its end, Bluepoint Games Twitter bio seemed to allay those rumors, by changing external messaging on social media, as well as job listings to state that it was a “fully independent, self-funded studio.”

Despite its attempt to downplay the rumors, Bluepoint does seem like a prime target for a Sony acquisition, having worked closely with the company on exclusive remakes of both Demon’s Souls and Shadow of the Colossus, as well as Uncharted: The Nathan Drake Collection. That kind of exclusive relationship has proved to be a precursor to acquisition in the past – as well as buying Housemarque after its own PS5 exclusive, PlayStation also bought Insomniac in 2019. That was the result of a relationship dating back more than 20 years, through the creation of both Spyro the Dragon and Ratchet & Clank, as well as the more recent Marvel’s Spider-Man in 2018.
Having missed E3, Sony is yet to announce a summer showcase of any kind, despite an impressive slate of titles set to release over the next 18 months. With Baker – who recently made a relatively accurate prediction about what turned out to be the Ghost of Tsushima Director’s Cut – suggesting that a show is on the way, it seems we may not have too long to wait for the next State of Play, but as always, it’ll be worth waiting for Sony’s official announcement before getting too excited.