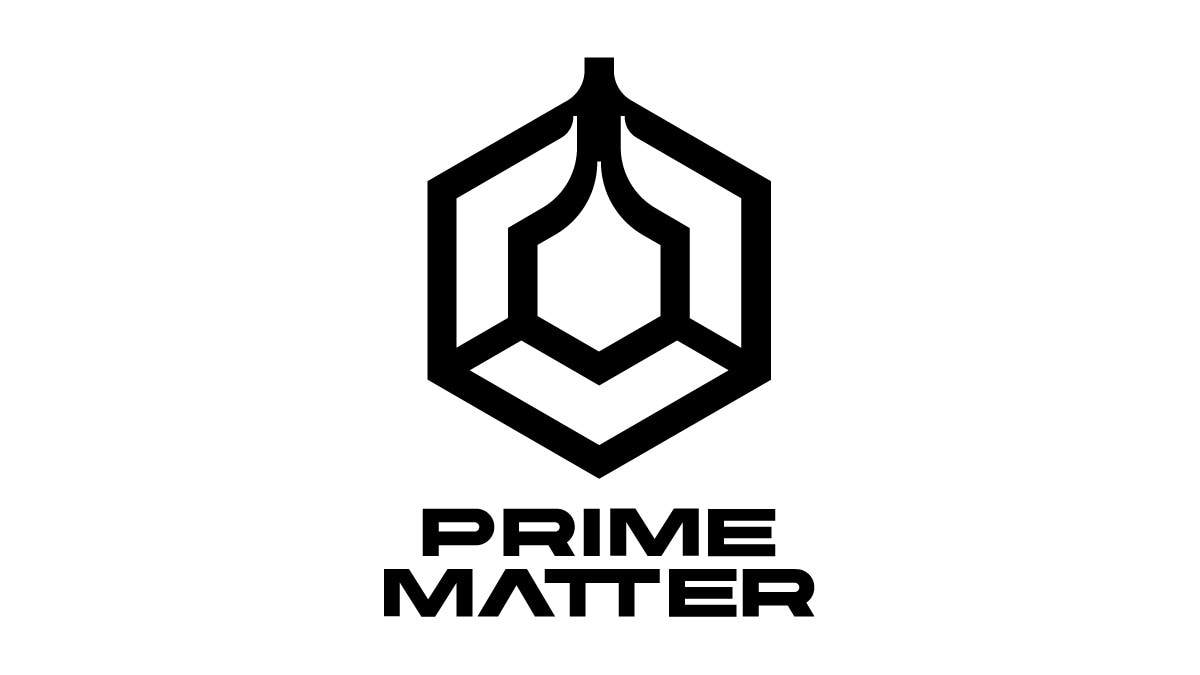 We’re getting increasingly hyped for the games we’ll be seeing come out of Unreal Engine 5. We had to admit that I Am Jesus Christ looked phenomenal in a recent developer update, and strangely impressed with how many crabs the system can render at one time (it’s in the millions, by the way). And now, we’re excited to see what the engine is going to do for RPGs like Echos of the End.

As PSU spotted, Echoes of the End looks incredible. The RPG was revealed to be a project coming to the PlayStation 5, Xbox Series consoles, and PC sometime in the future, and it utilizes Unreal Engine 5. Our first and very brief look at the game came within the announcement of brand-new game publisher Prime Matter.

Developed by Icelandic studio Myrkur Games, players will experience the story of Ryn – a fighter with the power to manipulate and destroy matter. She will explore a wide world of mystery and fantasy on her journey. Though our look at the game during the Summer Games Fest was brief, we’ll see more about the project on June 11 at the Koch Media Primetime Showcase

The CEO and game director at Myrkur Games, Halldór S. Kristjánsson, commented on the announcement, saying: “We’re incredibly excited to announce our partnership with Koch Media for the development of our upcoming action-adventure game. Koch shares our high ambition and passion to deliver phenomenal gaming experiences, and their team has been wonderful to work with. Koch empowers us to do what we do best, and we couldn’t be more excited to show you some of what we have in store.”