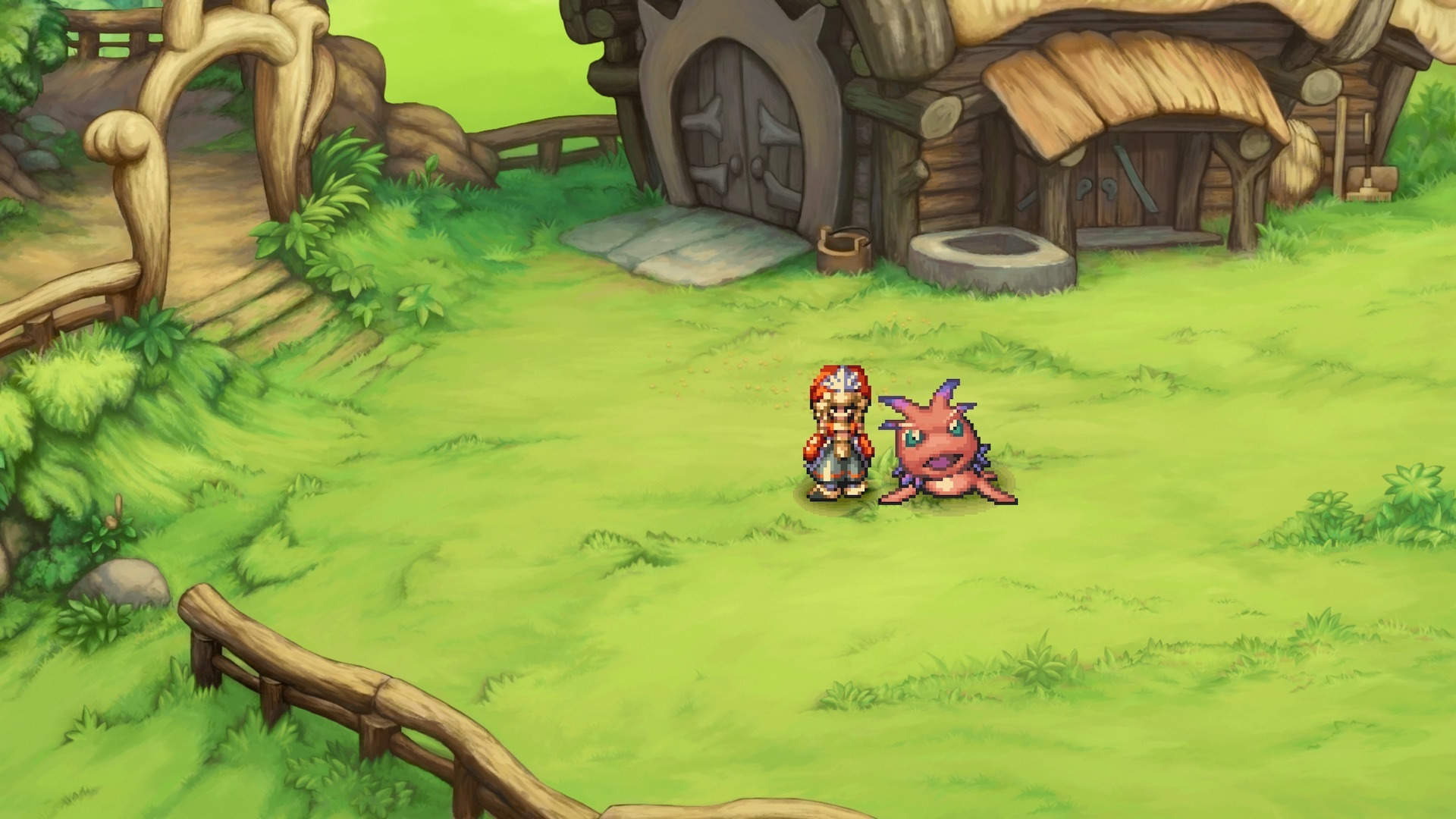 Over the weekend, a special 30th-anniversary Livestream for the Mana series of video games from Square Enix revealed several news items related to the Mana franchise. There’s a new anime called Legend of Mana -The Teardrop Crystal- that was announced, a mobile title called Echoes of Mana was announced, but perhaps most importantly for longtime fans, Mana franchise producer Masaru Oyamada announced that there is, in fact, a new Mana video game in development for consoles. The most recent new title in the mainline Mana series, Dawn of Mana, released for the PlayStation 2 back in 2006.

“We wanted to announce it by running a cool trailer, but we’re only at the start of the 30th anniversary,” Oyamada said, according to a translation from Gematsu. “But we are developing [a new title], but please wait a little while longer until the proper announcement. Although we did have [Mana series creator Koichi Ishii] take a look at it a little bit ago. We’re at that level [of development], so please look forward to it. Development still has some way to go… We are developing for the console, so I hope you can look forward to it.”

At this point, little is known about whatever the new title is going to be in the Mana series beyond the fact that it is being developed for consoles. Given the current state of consoles, it seems fair to assume that it will be developed for at least the PlayStation 5 or Nintendo Switch with a fair likelihood of a PlayStation 4 version and a slightly less likely inclusion of Xbox Series X|S. And, as has been typical, PC. In general, the Mana series seems to be on something of an upswing with the 3D remake of Trials of Mana set to release for iOS and Android on July 15th, a new mobile title called Echoes of Mana announced, and an anime series called Legend of Mana -The Teardrop Crystal- announced. You can check out all of our previous coverage of Square Enix right here.