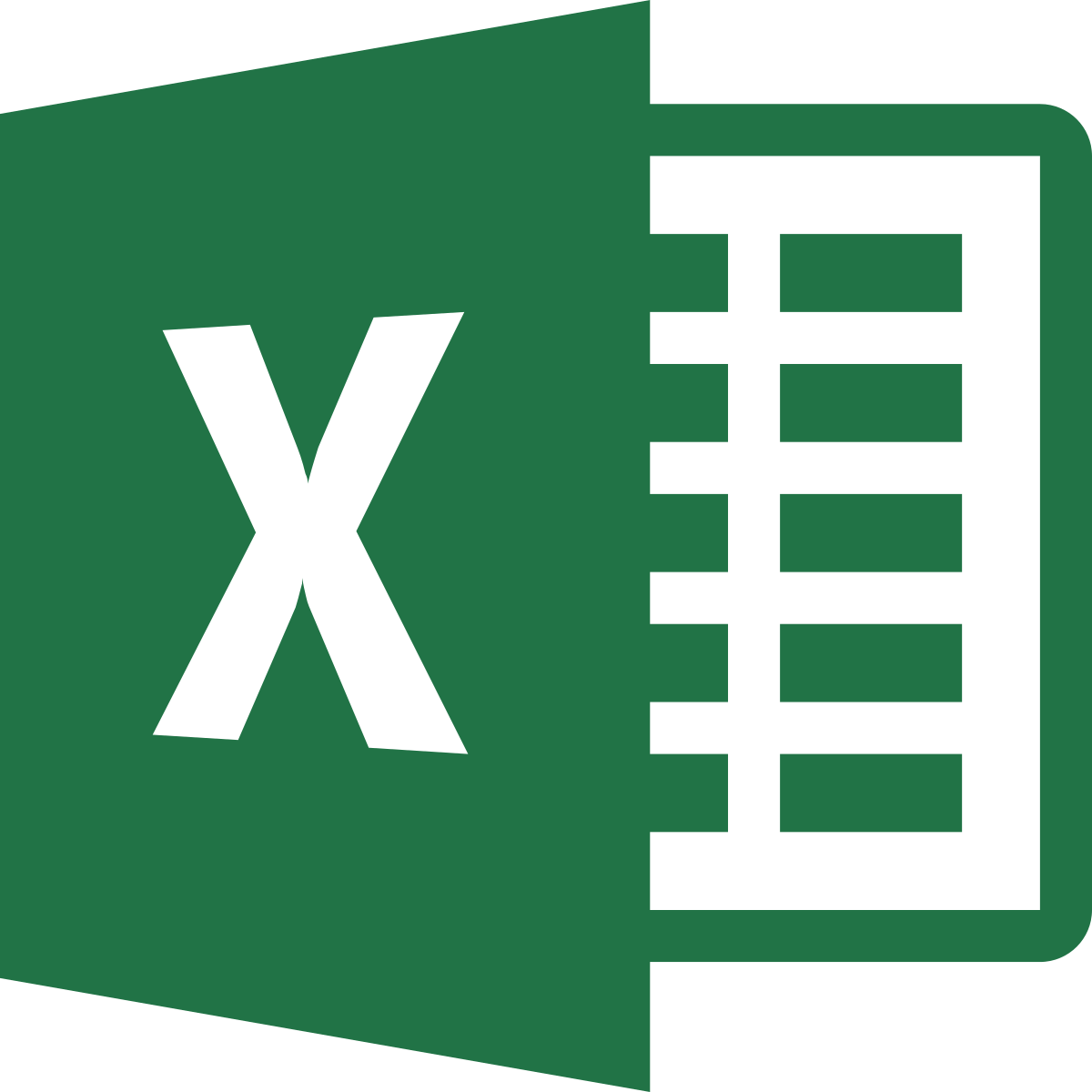 When you think of Microsoft and esports, you probably think of Halo’s fraught gunfights, not Microsoft Office spreadsheets, but that’s about to change. The official Microsoft Excel Twitter account has now claimed that financial modeling is an esport, and it promoted an upcoming tournament that will pit top modelers against each other in head-to-head competition.
Yes, that’s right. Eight spreadsheet jockeys from eight different countries will compete to “use the most of Excel’s capabilities to solve complex problems in no time,” according to the event description on Smash. gg, a platform that is also owned by Microsoft. “… After the battle, we will make sure to share the financial models with the viewers. Use this opportunity to learn some tricks used by some of the greatest minds in financial modeling.”

While it’s unclear if this “Financial Modeling World Cup Multiplayer Battle” is officially sponsored by Microsoft, it is co-hosted by two employees of the company, Danielle Stein Fairhurst and Adam Callens. The FM World Cup’s website lists both Microsoft and AG Capital as its chief sponsors. It seems that financial modeling as a competitive event has been going on for quite a while, but this “esports” label appears to be a relatively new development.
Microsoft isn’t the only company trying to grow its esports reach these days. Sega recently announced Virtua Fighter 5: Ultimate Showdown, a new version of the game that looks to translate the franchise’s arcade success to modern esports.