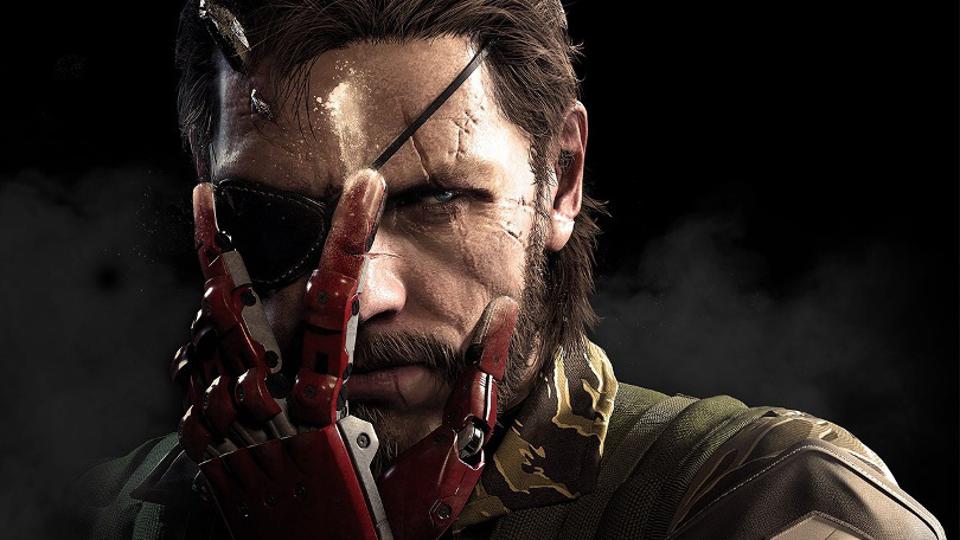 Over at GamesBeat, Jeff Grubb reports that Metal Gear Solid and Death Stranding developer Hideo Kojima has signed a “letter of intent” with Microsoft to create a game based on Microsoft’s cloud technology.

“Hideo Kojima and Microsoft have signed a letter of intent that states the two parties intend to work out the details on a publishing agreement for a new Xbox game, according to sources familiar with the matter. This is a key step in the negotiations between the Metal Gear Solid creator and the Xbox company. This signifies that both parties have agreed to a generalized deal while lawyers continue hashing out the finer points.

“Microsoft and Kojima’s teams have spent months discussing a possible partnership, and now it is more likely than ever that those conversations will bear fruit. The deal is so close that Microsoft has begun preparing for what Kojima will need to make his new game.”

Grubb also notes that veteran developer Kim Swift has been brought on board by Microsoft. Swift previously worked on Valve franchises Portal and Left 4 Dead.

“Last week, Microsoft announced that it had hired Portal and Left 4 Dead developer Kim Swift to oversee partnerships for cloud-based games. Swift most recently worked at Google’s cloud gaming service, Stadia. Microsoft hired her with the purpose of assisting in making Kojima’s cloud game a reality.”

Microsoft and Kojima are no strangers. Previous Kojima titles have been announced at Xbox showcases, for instance. Despite Sony quickly bringing Kojima over to work on Death Stranding after he departs from Konami, Kojima has remained independent.

While I doubt this new game partnership between Microsoft and Kojima Productions has anything to do with Metal Gear, it did get me thinking. Konami seems intent on doing very little with the franchise as the Japanese publisher has largely left the realm of video games behind, and is focusing on the big, lucrative business of Pachinko machines.

So why doesn’t Microsoft buy the franchise? If Microsoft could get the rights to Metal Gear and put Kojima back in the helm, making all forthcoming Metal Gear games Xbox/PC exclusive and bringing all past titles to Xbox Game Pass, that would be a significant victory in the console wars. It would also ensure that the beloved video game series has a future that would be good for fans, even if Sony fans were left out of the equation.

It would certainly be a huge win for Xbox Series X and—perhaps more importantly—Xbox Game Pass. Whether Konami would sell, of course, remains an unknown. But Microsoft has used its buying power plenty over the past few years and everyone has a price.