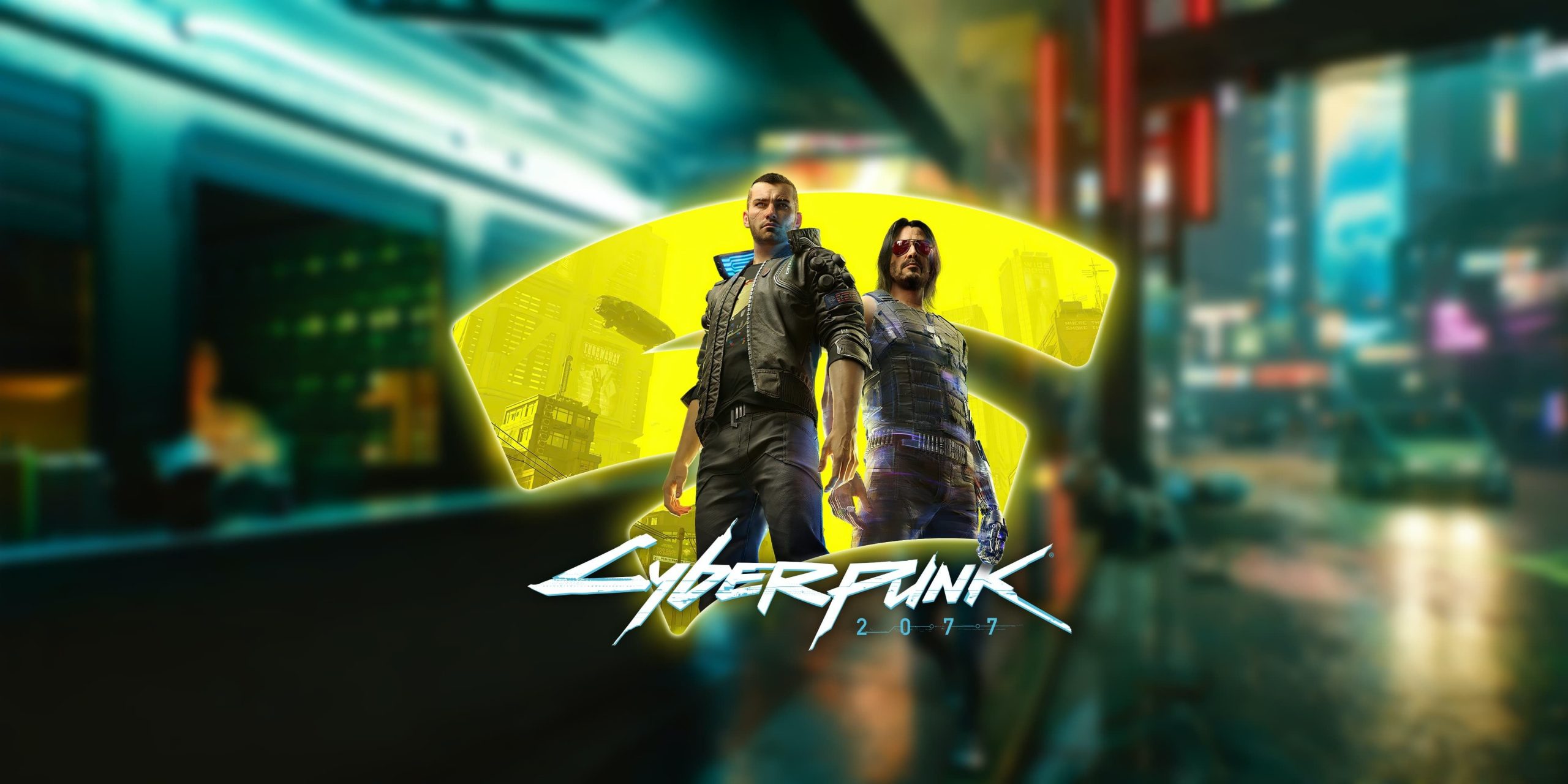 By now, just about everybody’s heard of the Cyberpunk 2077 launch fiasco. The game released in an unfinished state and was especially bad on the vanilla PS4 and original Xbox One. It performed much better on PS4 Pro and better still on Xbox One X. Of all the systems the game launched on, Stadia was the best and most stable remarkably.

In any case, this extraordinarily disappointing performance on last-gen systems was unprecedented from such a highly-anticipated AAA game. Sony, taking drastic measures, delisted the game from the digital PlayStation store. Both Sony and Microsoft began issuing refunds, expanding their policies to better cater to upset gamers. The game still sold well, but there was an extra layer of protection for console gamers who discovered that the CD Projekt RED game just didn’t cut it performance or graphic-wise.

Recently, Sony allowed the game to return to the PlayStation Store despite its many problems on PS4 persisting. Now, Microsoft is reverting its refund policy for the game, letting the extra leniency clause expire in just a couple of weeks.

The team at CD PROJEKT RED continues to work hard to improve the experience of Cyberpunk 2077 for Xbox players and has made several updates. Given these updates, Microsoft will be returning to our standard digital game refund policy for Cyberpunk 2077 on July 6 for both new and existing purchases.

Gamers can still seek out refunds for digital purchases made via Xbox, but they are not guaranteed. Sales are final and while special requests for refunds can be made, they can also be denied. The more lenient policy was essentially no-questions-asked, and that comes to an end on July 6th.

That’s just under two weeks and then no guarantees. This would, paradoxically, be a pretty good time to buy Cyberpunk 2077 and see if you like it or not since the return window is closing fast. Something to consider if you haven’t played it yet, though I must recommend PC, next-gen, or Stadia. If you do have a PS4 or Xbox One, and not a Pro or X version, it’s probably not worth your time or money.