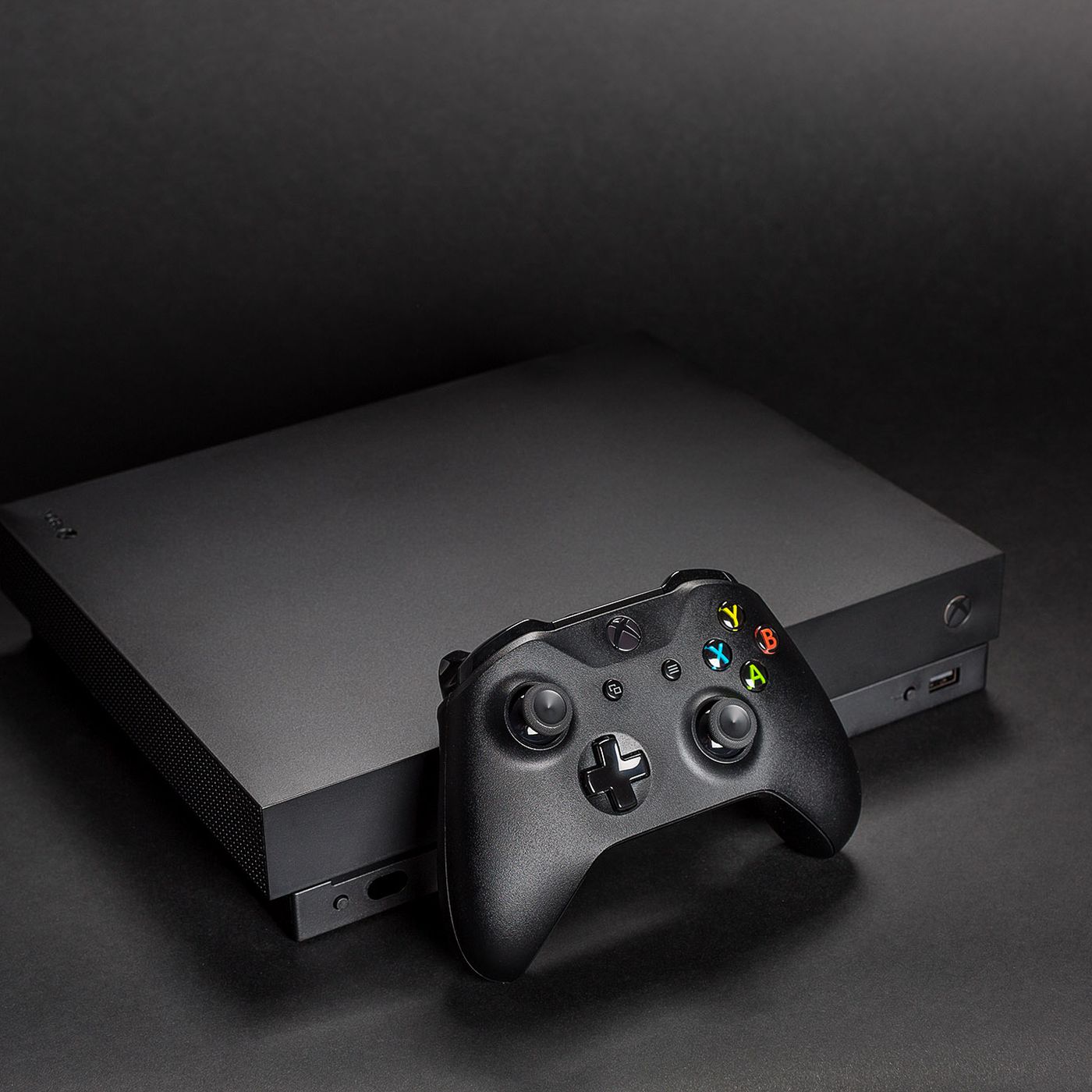 Everyone is trying and giving the best deals at the E3 2021. Seeing this many as a once in a long time opportunity for many companies to give their best at E3 2021. The Xbox & Bethesda Games Showcase took place at E3 2021 last night, and it was good news for those who subscribe to Microsoft’s Xbox Game Pass, with 27 of the 30 games mentioned on the night coming to the service.
In addition to the upcoming titles, 11 games have just been added to Game Pass, including Yakuza: Like A Dragon, completing the service’s entire collection of Yakuza entries. And for those yet to buy them, Among Us (June 15) and the multi-award-winning Hades (August) are coming to the service.

and 12 Minutes (August 19).
Also coming to Game Pass is the long-awaited Psychonauts 2 on August 25, Back 4 Blood on October 12, and 28th October sees Age of Empires 4 arrive. The beautiful Forza Horizon 5 lands on November 9, and Halo Infinite drops sometime during the Holidays.
If that all sounds good, check out some of the future days one Xbox Game Pass releases: Stalker 2, The Outer Worlds 2, A Plague Tale: Requiem, Atomic Heart, and Starfield, which is being hailed as “Skyrim in space.”
Also joining them are the vampire-filled open-world co-op FPS RedFall, Contraband, Party Animals, Somerville, Slime Rancher 2, Eiyuden Chronicle: Hundred Heroes, and Replaced.