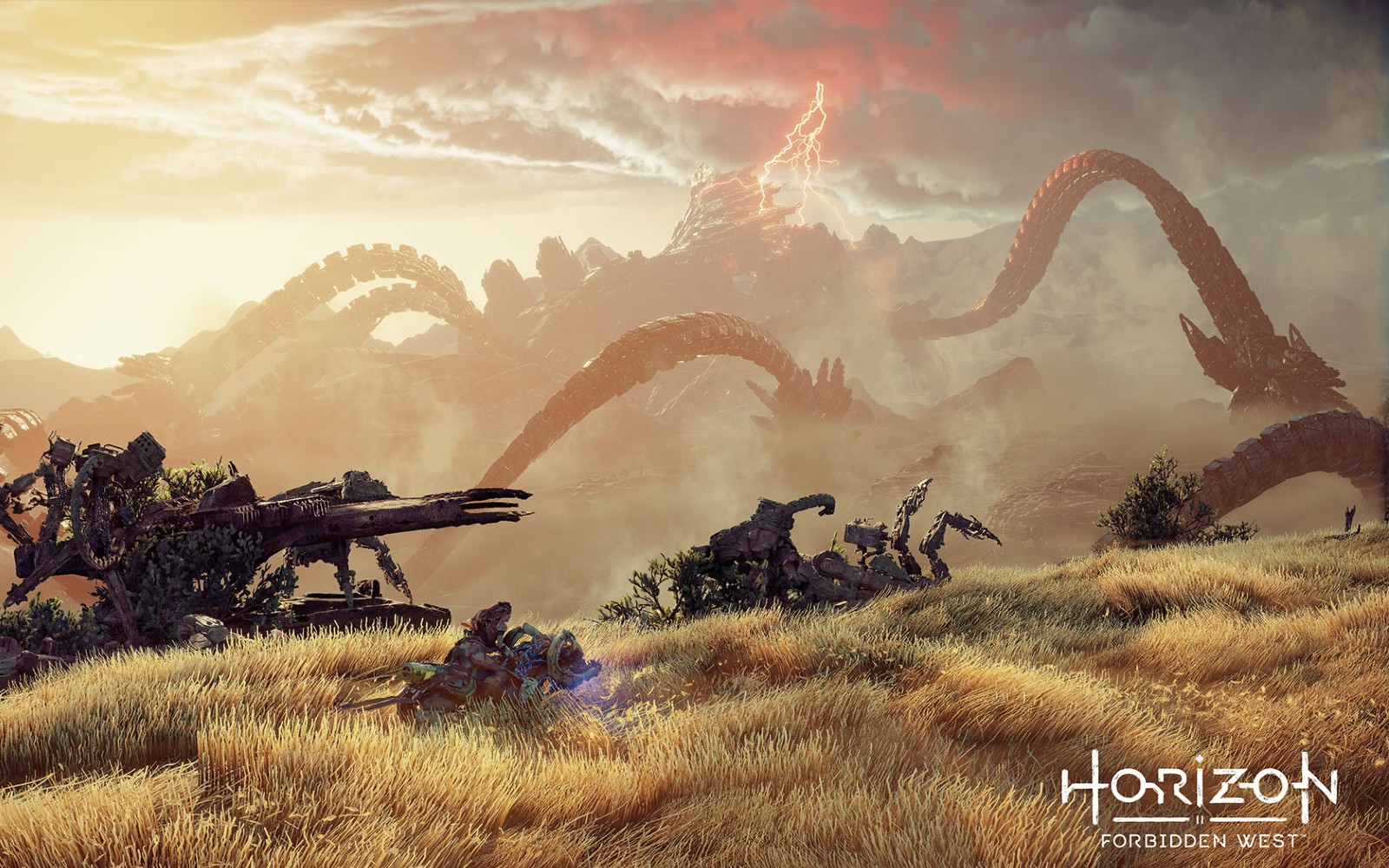 Some days are just busy for the video game industry, though fans usually have plenty of advanced notice. Whether it’s major new game releases all ending up on the same day, like was the case with Doom Eternal and Animal Crossing: New Horizons last year, or if it’s something like E3 when numerous showcases are scheduled back-to-back, there are certain days that look to keep gamers busy.

May 27, 2021, is shaping up to be a surprisingly busy day for gamers, though there wasn’t much advanced notice. Earlier this week, various video game companies announced a variety of presentations and showcases, all set to take place on Thursday, May 27. On top of these presentations, May 27 will also see a variety of new game releases, which is odd since new video games usually release on Tuesdays and Fridays instead of Thursdays. Continue Scrolling To Keep ReadingClick the button below to start this article in quick view.

Along with the presentations and new video game releases, PC gamers also have the next mystery Epic Games Store free game to look forward to as well. Needless to say, May 27 is surprisingly set to be one of the busiest days of the year for the video game industry, with a little something for everyone to look forward to. For those who want to make sure they don’t miss out on anything, here’s everything to look forward to on May 27.

Taking a page out of Nintendo’s playbook, Sony has been hosting its State of Play presentations for a couple of years now. Similarly to Nintendo Directs, State of Play events are meant to update PlayStation fans on upcoming PS4 and PS5 games. The next Sony State of Play event is scheduled to take place on May 27 at 9am PT, and it will be about 20 minutes long. According to Sony, the event will include roughly 14 minutes of new Horizon Forbidden West gameplay footage, so the rest of the runtime may focus on different games. Alternatively, the State of Play may focus exclusively on Horizon Forbidden West and comprise of various announcements about the PlayStation exclusive game. Fans will just have to tune in at 9am PT to find out more information.

The Dark Pictures: House Of Ashes

Dying Light 2 was first announced at E3 2018 with an impressive reveal trailer that left fans of the franchise hungry for more. Unfortunately, Dying Light 2 news has been relatively light since its E3 reveal, with information just recently ramping up. This past year, Dying Light 2 fans have been treated to some fresh gameplay footage and details about what they can expect from the game, despite rumors that development has been tumultuous behind the scenes (something that developer Techland has denied).

While it seems to have been a somewhat rocky road for Dying Light 2, it seems fans may be getting a big reveal on May 27. Techland hasn’t specified exactly what it will be showing in regards to Dying Light 2 come May 27, but those interested should tune in to Techland’s Twitch channel at 12pm PT. It’s possible that the Dying Light 2 release date will finally be announced, but it’s also just as likely that fans will get treated to some fresh gameplay footage instead. Whatever the case may be, Dying Light 2 fans don’t have to wait too much longer to find out more.

May 27, particularly 9am PT, is going to be big for new video game announcements. But there will be plenty of actual video game releases on May 27 as well. There aren’t any games releasing on May 27 that are particularly high profile, but since video game releases rarely happen on Thursdays, it’s still interesting that there will be plenty of new games to play on Thursday this week. For those wondering, here is a full list of all the video games set to release on May 27, along with their platforms:

E3 Is Right Around The Corner

May 27 is definitely going to be a busy day for the video game industry, but it isn’t the only busy day coming up. E3 2021 is set to kick off on June 12 and last until June 15, and if it’s anything like previous iterations of the event, it will be full of video game reveals and major announcements. There are also rumors of a Pokemon Presents event taking place at some point in early June, though the recent reveal for the Pokemon Brilliant Diamond and Shining Pearl and Pokemon Legends: Arceus release dates may have put a kibosh on that.